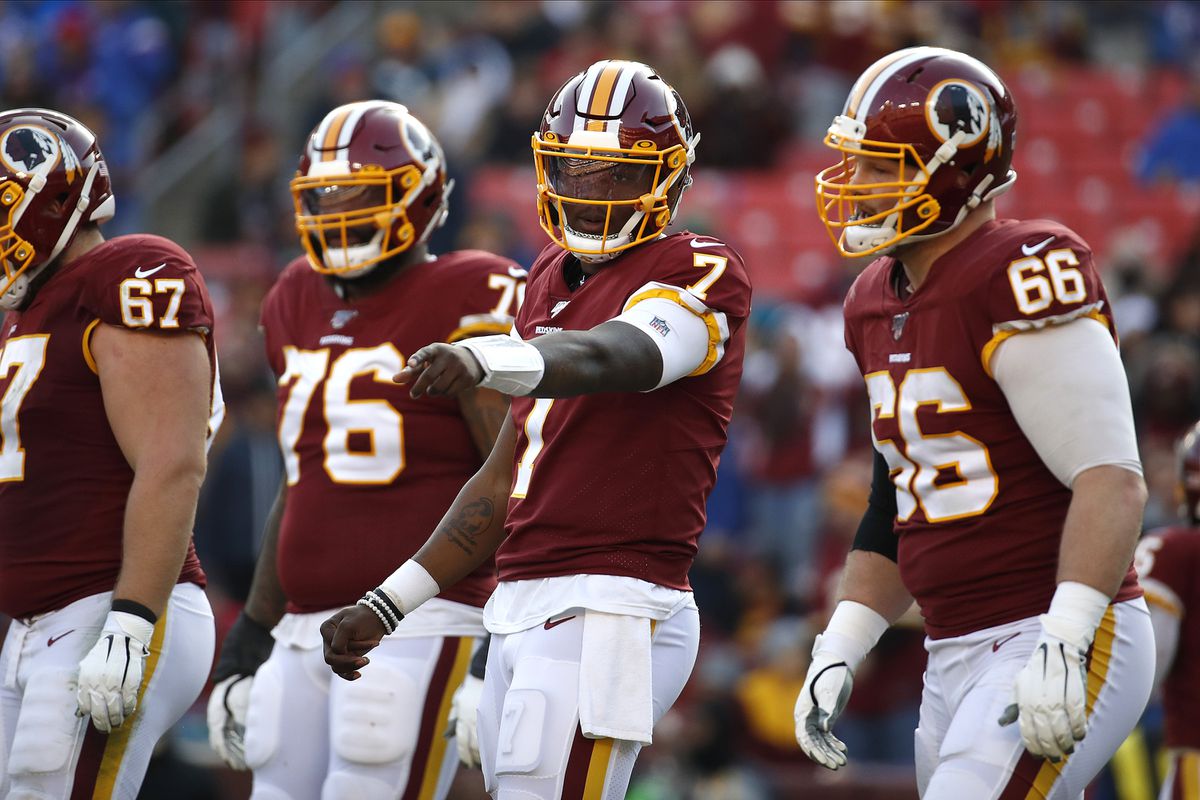 NFL fans everywhere will be eagerly awaiting the start of the new season with hopes and dreams of their team winning it all. Why? Because everyone loves a winner and wants to be one. However, as much as we all love a winner, we also enjoy watching a good train wreck.

The definition of ‘train wreck’ can vary, but the one that fascinates us the most is a winless season. There have been two in recent history (2008 Detroit Lions and the 2017 Cleveland Browns), but five in league history (1982 Baltimore Colts, 1976 Tampa Bay Buccaneers, and the 1960 Dallas Cowboys).

Could there be another one this season? Are you confident enough to put money on it one way or the other?

For a team not to win a single game is rare. But in recent years, it seems like the strong teams find ways to get stronger every year while the poor ones get worse. It is almost as if some teams want to see if the ‘tanking’ strategy can work in the NFL as it does for the NBA and MLB.

Could a team be so bad that they can’t win a single game? As terrible as the 2016 Cleveland Browns were, lady luck shined bright enough for them to win one game; they were not so lucky in 2017.

But is there a team in such dire straits heading into 2020 they could go winless? According to the odds, there is a 5.88 percent chance someone will, and a 98.04 percent chance no one will. So, the chances are slim, but it is possible.

The Detroit Lions and Washington Redskins rode the struggle bus for much of last season. However, the Lions should be in decent shape with Matthew Stafford coming back. Washington, though, is a different story.

That is probably why Betrivers.com has posted odds for the Redskins to go winless as well as the Jacksonville Jaguars:

Jacksonville’s odds translate to just a 3.85 percent chance; Washington’s are even less at 1.96. It is safe to say they are a longshot. But one worth betting on?

Jacksonville went 6-10 last season behind the surprising play of rookie quarterback Gardner Minshew. Now, if you prescribe to the idea that the dreaded sophomore slump hits everyone, the Jags could be in trouble.

But with games against the Dolphins, Bengals, and Lions within their first six, it is not hard to see them winning at least one of those games.

As for the Washington Redskins, Chase Young will improve the defense. Getting Derrius Guice back should help the offense. But the success, or relative success, of the Redskins will depend on how much progress Dwayne Haskins can make.

Do not bank on the Jaguars going winless. Washington has several games they should be competitive in. They could lose them all and the games they should lose. But they could just as easily win at least one. But if not Jacksonville or Washington, will anyone go winless?

Probably not, but if If you take the bet, don’t bet more than a latte or two.