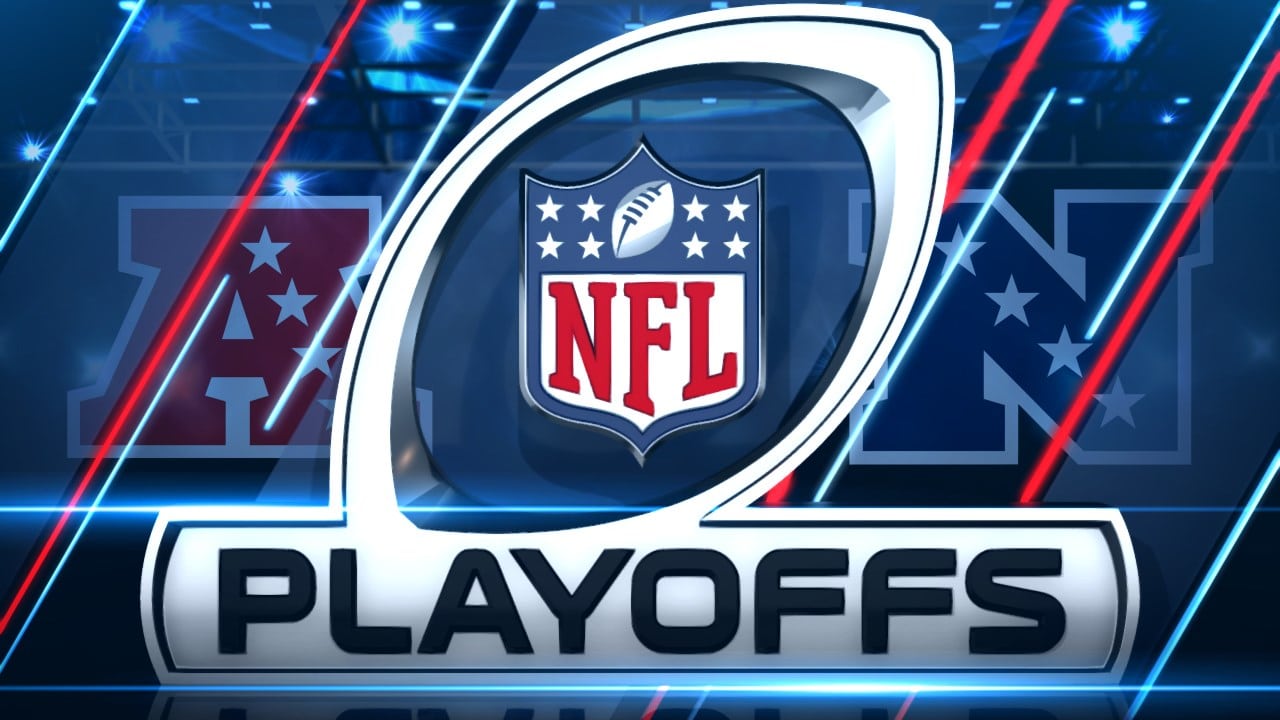 Wild Card weekend brings us the return of playoff football. The NFL playoffs bring us the best postseason of the year. For evidence of how just how exciting it gets, look back no further than last week. In a win or go home scenario for both the Chargers and Raiders, those teams delivered us an all timer. Truly one of the most fun games to watch of the entire season. That is simply the best atmosphere.

With the win or go home mentality comes larger workloads for key players, especially running backs. That helps with player prop picks, particularly on overs. We have a tandem of running back player props to attack overs on this week with a playoff workload in mind. Let’s get to our Wild Card player prop picks.

Caesar’s sportsbook remains the most generous leader in the industry for promotion offers for new users signing up. Their most recent great offer is a match bet of up to $1001. Whether your first bet on Chiefs vs Broncos wins or loses, they will credit you with free bets in the same amount wagered, up to $1001. They will also throw an NBA jersey your way!

✅ The Bills had a problem this season on waffling over who to use at running back. Singletary was always the first man up, but Zack Moss and Matt Breida were mixed in plenty. Perhaps more than they should have been. That has all changed over the course of the last month. It would fully appear the Bills have made a commitment to Singletary as their true lead back.

✅ After 14 weeks, Singletary had exactly zero games with more than 15 carries. In the past four weeks, he has three such games. Singletary has produced at least 86 rushing yards in each of those games. It is no coincidence the Bills four game win streak coincides with feeding their best back. Look for that workload and production to continue with everything on the line.

✅ Leonard Fournette had quite a substantial workload prior to getting injured. He saw at least 20 touches in each of his last three games prior to the injury. In fact, he has seen at least 10 carries and six targets in each game he finished since the team’s bye week. Fournette has been highly productive as both a rusher and receiver and his role will only expand in the playoffs.

✅ The expansion of his role is not just about Fournette being the team’s top back. The Bucs are missing key offensive weapons that Fournette will help to replace. Chris Godwin was lost for the year, and Antonio Brown has likely fumbled his career away. Fournette will get plenty of opportunities on the ground, but 10+ targets in addition would not be at all surprising. After posting over 130 yards in two of his last three complete games, look for him to take the expanded role and post his largest yardage total of the season.

Enjoy these Wild Card player prop picks and be sure to stop back for more throughout the entirety of the playoffs. We will also be here for the best props come NFL draft season.