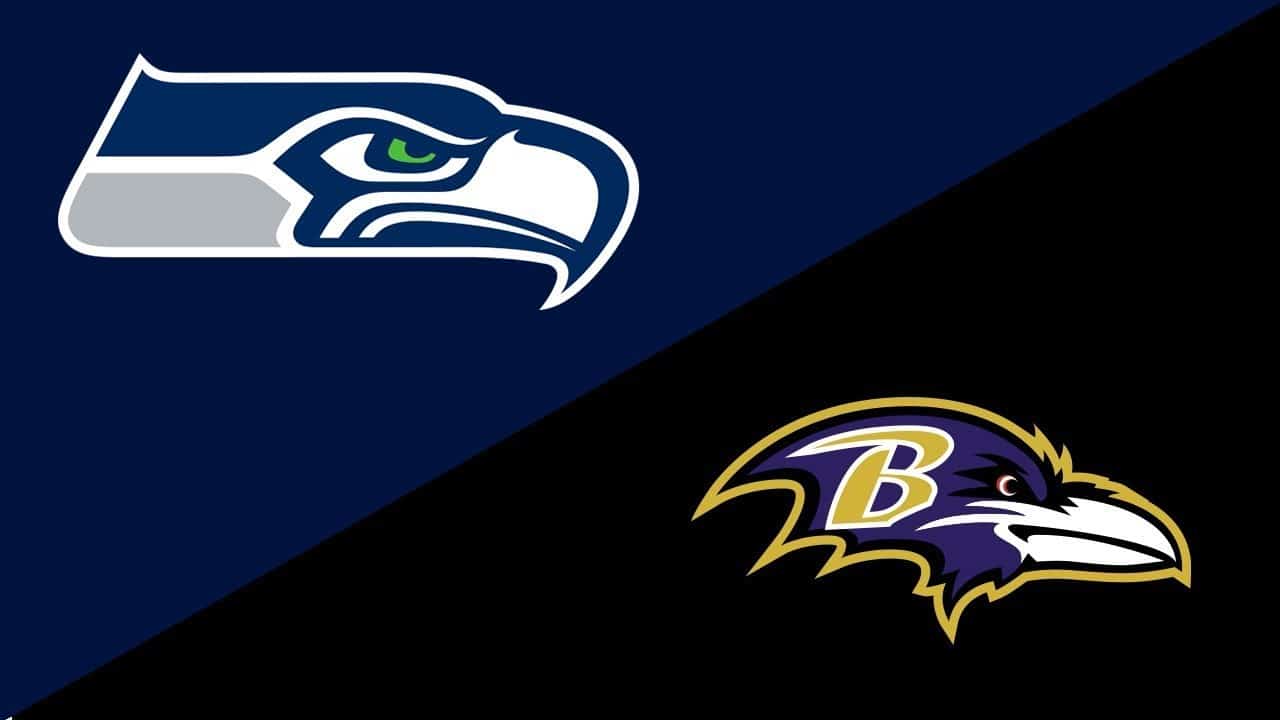 NFL Week 7 Prop Bet: Who Is Throwing For More – the Ravens or the Seahawks?

The Baltimore Ravens and Seattle Seahawks began the season as teams to keep an eye on but have since developed into must-see-TV. Second-year quarterback Lamar Jackson has become one of the most dynamic players in the game. As for the Seahawks—well, they have Russell Wilson.

When the two meet in Baltimore this Sunday, fans will likely be treated to an epic game. Bovada.lv has the spread at three points in favor of the Seahawks. For those looking to bet on the game but not the outcome, they are also offering a special for the game:

Many people will likely have the same initial reaction—Seattle, of course. Russell Wilson is a much better passer than Lamar Jackson, and they wouldn’t be wrong. Wilson is having a career-year so far, completing 72.5 percent of his passes for 1,704 yards, 14 touchdowns, and no interceptions.

Jackson, on the other hand, has completed 65.1 percent of his but has been all over the place. He started the season, completing 85 percent against Miami. But in Week Three, he only completed 51.2 percent against Kansas City—whose defense is nothing special.

Wilson is the better passer of the two; no one will argue that. But the constant threat Jackson provides as a younger makes his job a little easier as a passer—and the Ravens do have a good passing offense this year (245.7 yards/game; 13th in the league). Seattle is only doing a little better at 268.5 yards/game (8th in the league).

So, Seattle has the better quarterback in Wilson, but they only have a slightly better passing attack on the season. Is that enough to make betting on them seem like a good idea? Factoring in their respective defenses will not make the decision any easier.

With the passing offense and defense being so close in comparison, how are oddsmakers see the Seahawks having a 71.43 percent chance of winning this one?

Easy—because of the run game.

Baltimore, as much as Jackson hates to admit it, succeeds best by running the ball (which is why they average over 200 yards a game). They will certainly try to run against the Seahawks but will find it isn’t that easy; they are giving up less than 100 yards/game so far this season.

Seattle averages a lot less in the ground game (130.5 yards/game) and will likewise find it hard to run against the Ravens defense.

But when the Seahawks struggle to run, they will be quicker to turn to the passing game where they will probably find success. Baltimore, on the other hand, will try harder to stick to the run since Jackson is not too reliable yet as a passer.

Success in the run game will not necessarily be the answer here, but lack of success in it. As a result, take Seattle to throw for more.