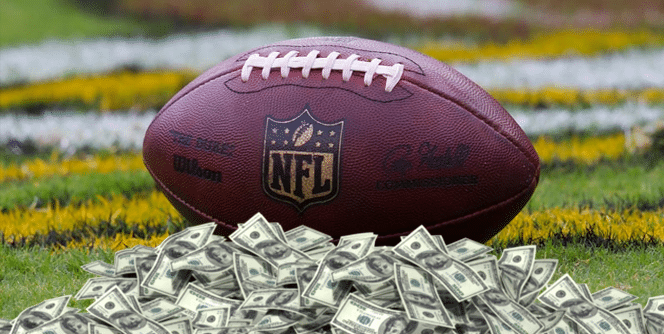 Week 7 of the NFL season is here and the schedule has a few premier matchups and its fair share of clunkers. The week got started with the Kansas City Chiefs defeating the Denver Broncos 30-6 on Thursday, but the big story from the game was Patrick Mahomes leaving the game with a dislocated knee. The Sunday Week 7 schedule features Minnesota at Detroit, Oakland at Green Bay, Houston at Indianapolis, New Orleans at Chicago and Baltimore at Seattle.

Below are my two best bets for the Week 7 action in the NFL. All lines are from FanDuel Sportsbook

The Minnesota Vikings extended their winning streak to two games, and have now won three of four, with a 38-20 win over the Philadelphia Eagles last week. The score is not an indication of how much the Vikings dominated the Eagles from the start as Kirk Cousins and the offense got out to a 24-3 second quarter lead thanks to two 50+ yard touchdowns to Stefon Diggs. It looked like the sky was falling on Minnesota after a Week 4 loss to the Chicago Bears, but the Vikings responded with wins over the Giants and Eagles by a combined 66-30. The Vikings are 4-2 ATS and the under has hit in four of six games this season.

The Detroit Lions are coming off a brutal 23-22 loss on Monday night to the Green Bay Packers, and the referees, and now sit at 2-2-1 on the season. The Lions were up 13-0 at the beginning of the second quarter, but could only muster three more field goals the rest of the game to suffer the loss. The Lions have now lost back-to-back games, to the Packers and Chiefs, and need a win Sunday to stay close in the division. Detroit is 4-1 ATS, covered four in a row, and the over has hit in three of five.

Series History: The Vikings have dominated this series leading 74-39-2 and are currently on a three game winning streak.

Game Prediction: I like the Vikings to stay hot and so I am backing Minnesota at -2.5.

The Baltimore Ravens bounced back from two straight losses, to the Chiefs and Browns, with two straight wins over the Steelers, 26-23, and the Bengals, 23-17. The Ravens have really not looked that impressive since their Week 1 blowout win over the Miami Dolphins, but Baltimore still finds themselves two games up in the very weak AFC North. The Ravens are 1-4-1 ATS and the over has hit in four of their six games.

Seattle extended their winning streak to three games with a nice 32-28 come from behind road win in Cleveland last week and the Seahawks now sit at 5-1 in 2019. The Seahawks only loss this season has come at home against the New Orleans Saints, but Seattle does have wins over Cincinnati, Pittsburgh, Arizona, LA Rams and Cleveland. Seattle is 3-3 ATS and the over has hit in four of six games this season.

Series History: The Seattle Seahawks lead the all-time series 3-2 and have won the last three meetings between the two teams dating back to 2007.

Game Prediction: I am on the boat that thinks the Ravens are frauds, so I am backing Seattle at -3 Sunday. 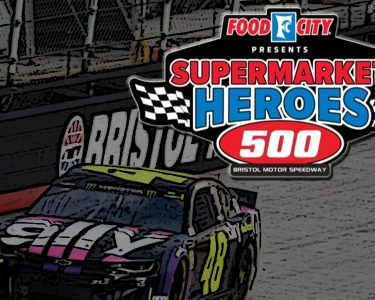