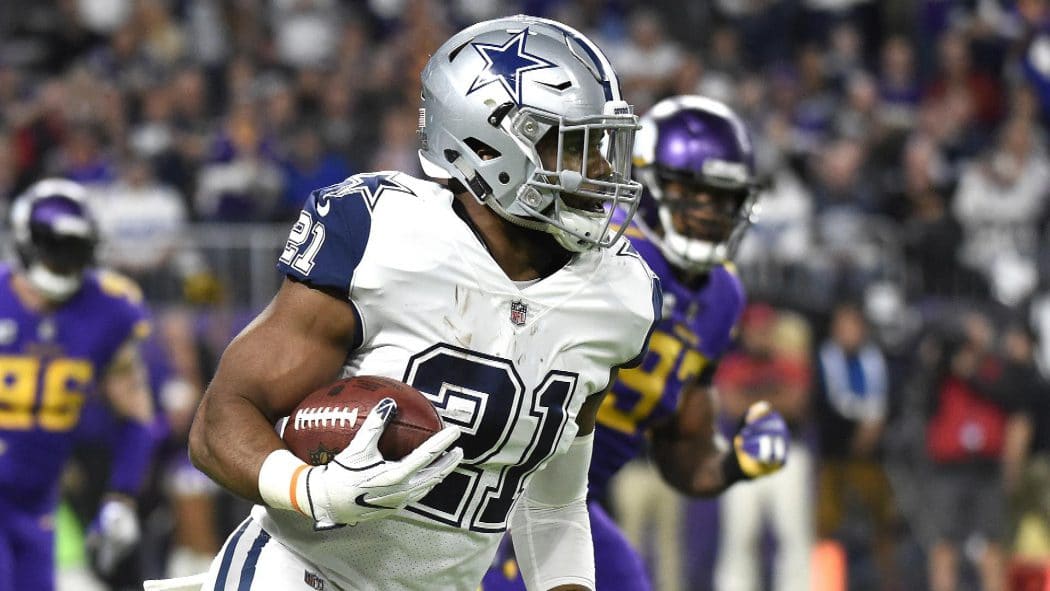 From a fan perspective, it is unfortunate when a vital member of a team gets caught up in a prolonged contract holdout. But such is the reality for fans of the Dallas Cowboys and Los Angeles Chargers. Both are currently missing their starting running backs, Ezekiel Elliot and Melvin Gordon.

Gordon is set to go into the fifth year of his rookie deal, and like most players, wants the security of an extension before putting his body on the line this season. He isn’t the first to holdout for this reason and will likely not be the last.

Elliot’s case is a little different; he is actually under contract for the next two seasons. But after winning the rushing title in two of his three seasons, he wants to be paid what he is worth—which is more than the $3.85 million base he is set to make this season.

It is not hard to understand why both are sticking to their guns and holding out. Football is a violent game that does an incredible amount of damage to the body. With the toll that the game tends to have on running backs, their careers tend to be short.

So, if they don’t holdout for a big-money contract early in their prime years, they may never get it—which brings to mind the question of the day and a prop bet currently being offered by BetOnline.ag:

Some media reports are saying that Elliot has to report by Tuesday, August 6, to gain credit for an accrued season towards free agency. But if he is not concerned about getting credit for that all-important fourth season, then he will continue to holdout.

Why would he do that?  Because he believes he will be signing an extension making the need for that fourth season moot at this stage of his career.

Sadly, for Gordon and Chargers fans, there is no end in sight for his holdout.

Good running backs are not as hard to come by as they used to be, which is why the Chargers are probably going to hold their ground. But Gordon seems determined to holdout and has demanded a trade.

However, the NFL doesn’t bend to trade demands like the NBA.

Take Elliot to report first (and don’t draft Gordon in fantasy leagues; there is no telling when or if he’ll play this season).