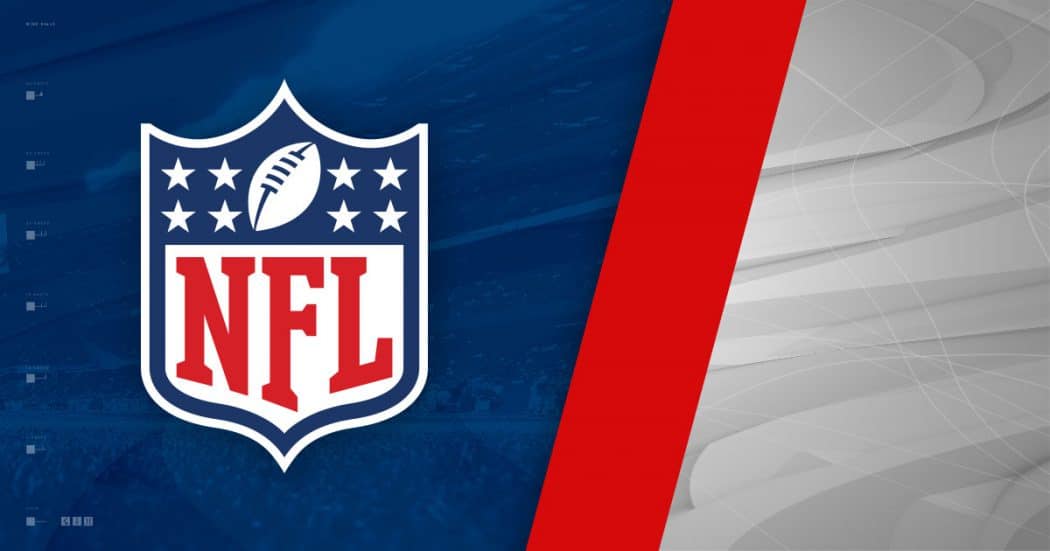 NFL Betting Tips: If You Are Betting On The NFL This Weekend Check Out These Player Prop Parlays

When we bet on NFL games or any other games, the purpose is two-fold—prove how smart we are and win money. But sportsbooks don’t care about our perceived intelligence; they just want our money. Those kinds of bets are the ones we make with our friends.

Not that we can’t win money from our friends, but when it comes to winning cash, we tend to hit up the sportsbooks. When we do, it is always nice to win more rather than less. But if you put your money down on the favorites this weekend, you’ll have to risk a lot to win a little.

Who wants to do that?

For those of us who like more money when we win, DraftKings is offering player prop parlays—wagers dependent on more than one outcome—where fans can win more for betting on the winners. That is, assuming the other condition(s) are met (odds via DraftKings):

The money line on the 49ers to win Saturday is -295. So, to go from that to +180 if Jimmy G can throw for 275+ yards should tell you a lot about the expectation he can do it against the Vikings.

San Francisco is more of a running team that relies on its defense to win games. During the regular season, they only averaged 237 yards/game throwing the ball. But when necessary, he could lead the team to victory with his arm.

The odds are definitely against the Titans to beat the Ravens this weekend (money line– +350). If they do, going to be more likely because Derek Henry has a big day on the ground, and not because Ryan Tannehill has a big day through the air.

If the Titans are going to win, it will likely be because of the passing game.

For either team to win, the expectation is that they will have to establish the running game. However, while Lamar Jackson is a big part of the running game for the Ravens, he has only had five 100+ yards rushing games this season.

Henry had five in his last six regular-season games and another last weekend against the top-notch Patriots run defense. For the Titans to win, it is going to be vital for them to get Henry on track early and to continue feeding him the ball. He’ll need to crack 100+ yards for the Titans to win.

For the Ravens, it is a little less vital for Jackson to run a lot but still important. But if Mark Ingram can’t go or reinjures his calf early on, Jackson might become a lock for a 100+ yard day.