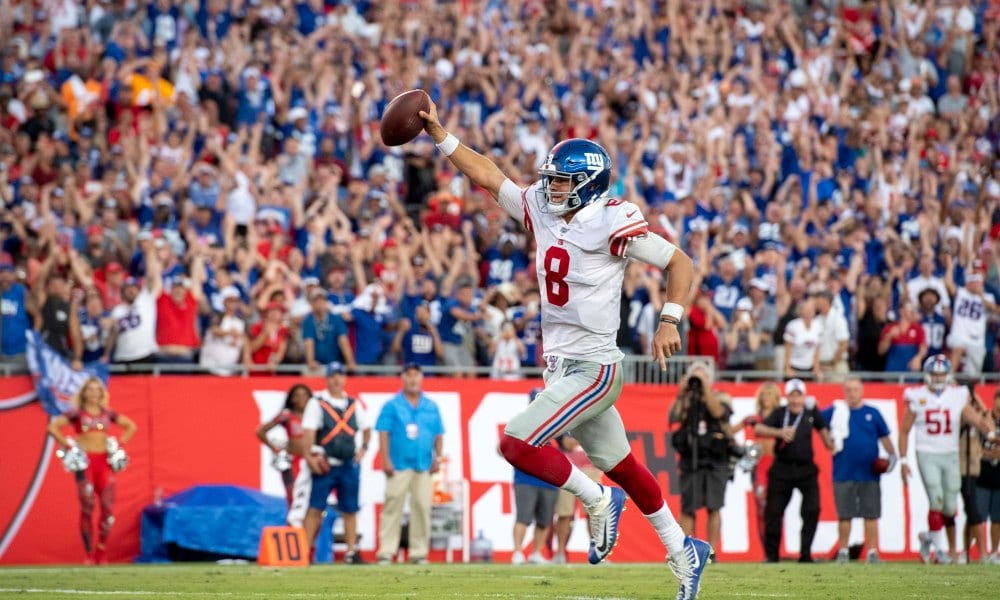 Star quarterbacks like Patrick Mahomes, Tom Brady, and Philip Rivers are what drive the NFL, but what keeps the ‘car’ on track is the emergence of new, potential stars—like Gardner Minshew II and Daniel Jones.

The unexpected emergence of Minshew and the ascension of Jones have been two of the better storylines of the season. Should they continue playing as they have been, one of the two will win Offensive Rookie of the Year this season.

Jones is currently favored at +175 while Minshew isn’t far behind at +450 (via Pointsbet.com).

The winner of that contest will not be decided for a few months. But fans can see the two face off in a series of prop bets currently being offered by PointsBet.com:

Let’s briefly examine each one and figure out what the best bets are.

Both play good pass defenses this week (Giants vs. Vikings; Jaguars vs. Panthers). Neither is going to have an easy time throwing the ball. But with Jones getting Golden Tate back this week chances are he is going to throw for more yards this week.

Does that mean he will throw more touchdown passes (No. 3) or will Minshew (No. 4)? Carolina has given up just four passing touchdowns this season and four in the run game. Minnesota, on the other hand, has given up seven passing and just one on the ground.

Minnesota is allowing 218.5 passing yards a game. Even if Minshew could match that mark (which is more than he’s thrown for in each of his three starts), that would mean Jones would need around 240 yards against a defense averaging just 156.8.

Don’t be surprised if they both throw for right around the same number, approximately 220 yards each. So, take the under (No. 6). However, when it comes to touchdowns—look for Jones to get two against the Vikings and for Minshew to get one against the Panthers. 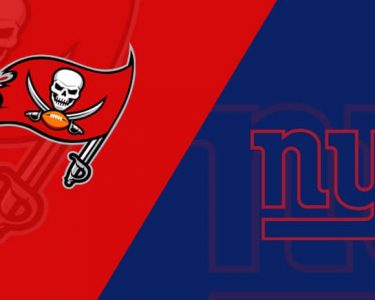 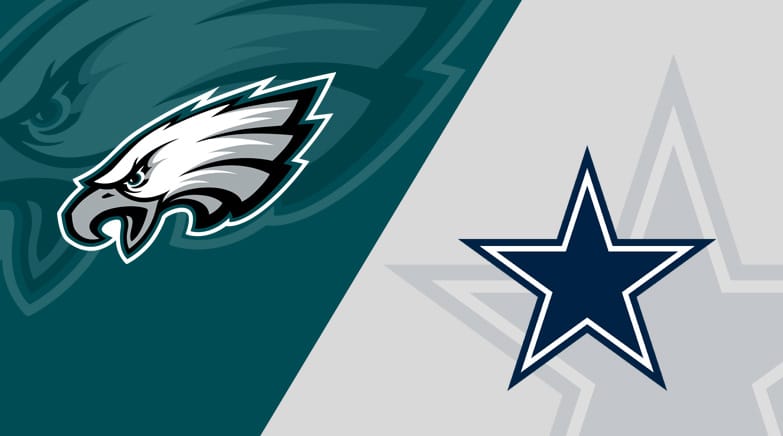