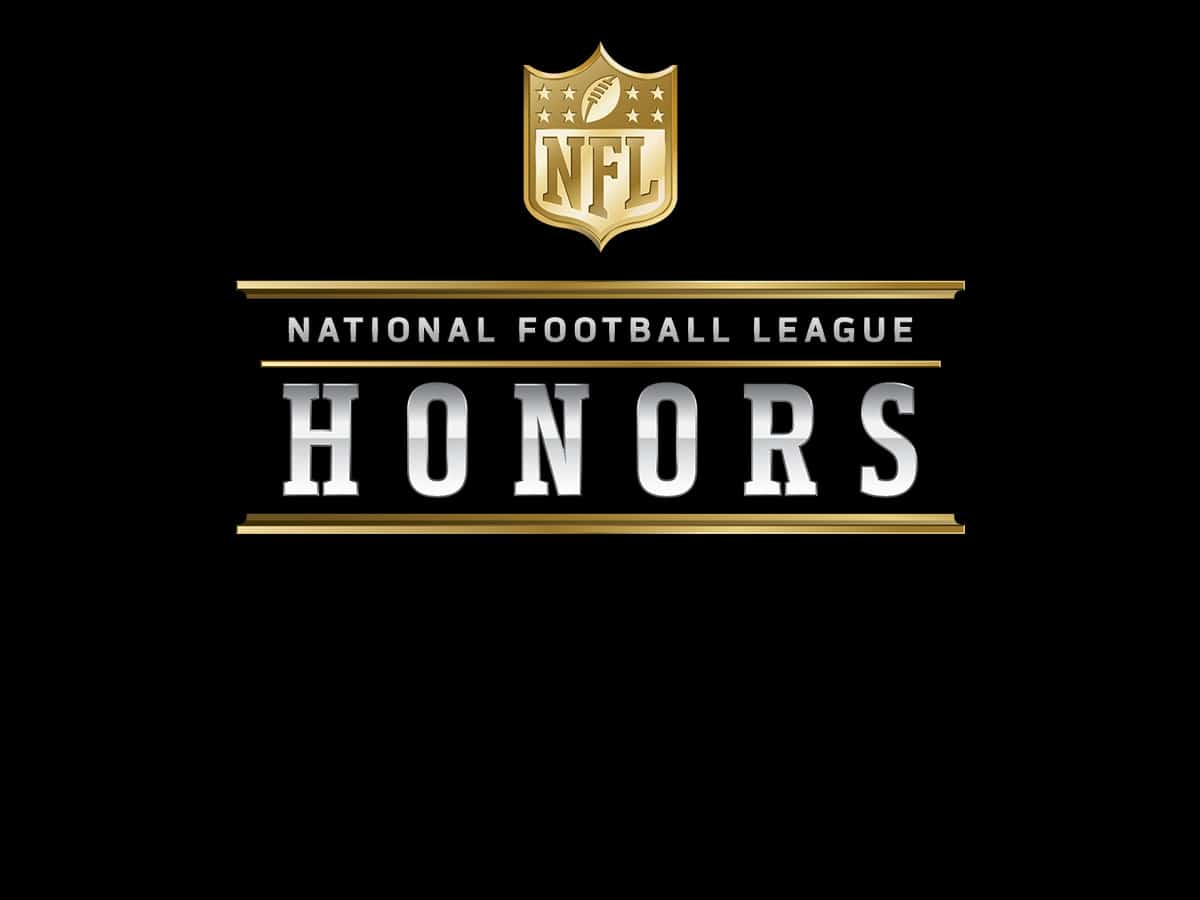 There are awards that every football player wants to win during his career and maybe even dreams about. Winning the Comeback Player of the Year is not one of them. In most cases, that means you are coming off a severe injury.

However, guys coming off bad seasons are eligible as are guys that un-retire. Then there are guys like last year’s winner, Ryan Tannehill—former starters traded away and forced to take a reserve role but end up becoming the starter (and playing very well).

The definition is pretty broad and open to interpretation, which is the oddsmakers at DraftKings have generated a long list:

The recently un-retired Rob Gronkowski is an obvious favorite. But he was not good in his last season and will have to contend with two excellent receivers for attention—something he has not had to do before. But will he get the credit if he does, or will voters look to give Tom Brady the nod instead?

Ben Roethlisberger and Matthew Stafford are good candidates coming off serious injuries. However, neither has great personnel to work with. Nick Foles is on a team with competent skill position guys, but he will need the Bears to give up on Mitchell Trubisky, first.

If Joe Burrow can come out guns-blazing as he did in college last season, then A.J. Green could have a good shot. Should Alex Smith actually play again, he will deserve to be in the conversation for sure. But the Redskins are not a good team, which will make it harder for him to play well enough.

Todd Gurley will likely get the chance he needs in the Atlanta offense to shine. But will his knees allow him to perform up to par? Probably not.

Tua Tagovailoa is an interesting option. When you consider the injury he had during his final year at Alabama, he technically qualifies as someone making a ‘comeback.’ But without ever having played in the NFL, will anyone consider him?

Maybe— but he’ll have to have an incredible season on a bad team (likely the Dolphins).

David Johnson will be someone fans are watching after the horrendous trade that brought him to Houston. But guys that have not been playing well have to really shine to win. However, in the Houston offense with Deshaun Watson at quarterback, he could get the opportunity to shine—that is, if Bill O’Brien makes use of him (which can’t be counted on).

But the easiest guy to bet on is Antonio Brown– if he plays and can last for an entire season. Someone will probably give him a shot, but then fans will have to trust he will not self-destruct again (which is hard to do).

Gronk is an easy bet, but there are so many exciting possibilities here. It may be more fun to take a chance on some of the wild cards here and put a little on David Johnson, Tua Tagovailoa, and Antonio Brown (whose odds should be much higher).

However, if Jameis Winston, Tom Brady (as maligned as he was last season), and Percy Harvin (if someone gives his comeback a shot) get odds, they will be attractive options, as well.