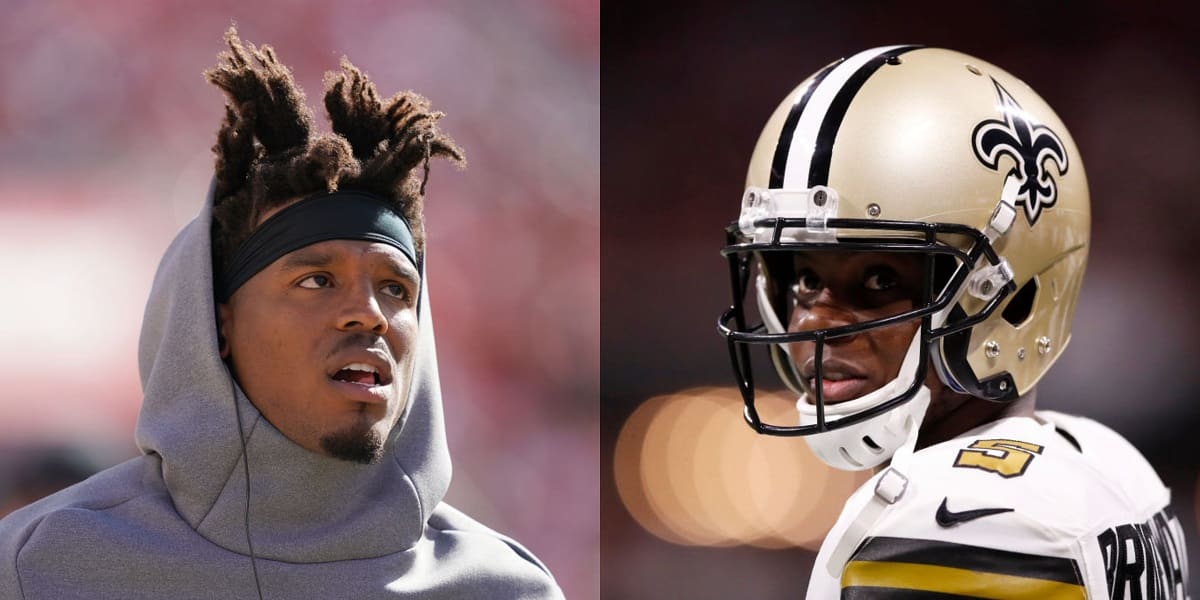 It was an offseason to remember for Teddy Bridgewater and Cam Newton. For Bridgewater, it was the culmination of a dream as he signed his first big-money contract with the Carolina Panthers. But for Cam Newton, it was quite the opposite. He was let go from the Panthers, and, at first, no one seemed to want him.

Newton eventually landed with the New England Patriots, and while he is expected to start this season with Tom Brady now in Tampa Bay, he is far from a lock. But most hope he will, which has many wondering who will have a better year, him or Brady.

However, there is another question worth asking—who will do better, Newton or his replacement, Teddy Bridgewater? DraftKings is curious and has posted odds on two such questions:

Newton is not known as a great passer. He’s never had a 4,000+ yard season or a 3900+ yard one for that matter. As for touchdowns, he’s hit 24 twice, which isn’t bad (but it certainly isn’t great). To be fair, the Panthers were always built to run and often included him in that aspect.

But that may not be the case in New England.

Bridgewater never had eye-popping numbers in Minnesota. In the five games he started for the New Orleans Saints last season, he threw for 300+ once and averaged 241 yards a game. Throughout a 16-game season, that equates to 3856 yards—numbers that are reminiscent of Cam Newton.

Both players have to learn new systems and get acquainted with a new playbook, offensive coordinator, and skill position guys. Chemistry is essential for a quarterback and his receivers, and with no preseason, it is going to be harder to establish it.

The caliber of the skill position guys on both squads will factor in as well. Julian Edelman is probably the best receiver Newton has ever worked with. But other than him, the Patriots skill position guys are unimpressive. It would not be shocking if they targeted their running backs more than any other group this year.

While they aren’t bad, they don’t compare to the impact Christian McCaffrey will have with Bridgewater and the Panthers.

At the same time, Bridgewater is not working with any star receivers with the Panthers.

As far as their supporting casts go, they are probably close to even. Edelman gives Newton an edge at receiver, but McCaffrey gives Bridgewater one at running back. It could come down to the type of offense each is going to run.

Matt Rhule liked to work out of the shotgun at Baylor, and it seemed to work well for the Bears last season. He will have a quarterback that can work well in that kind of system, and it could help get McCaffrey into space a little easier.

New England is likely going to run a lot more than pass, and Newton is not a lock to start for the season or at all. At this point in their respective careers, Bridgewater may be the better quarterback, anyway. So, take Teddy B to come out on top for both. 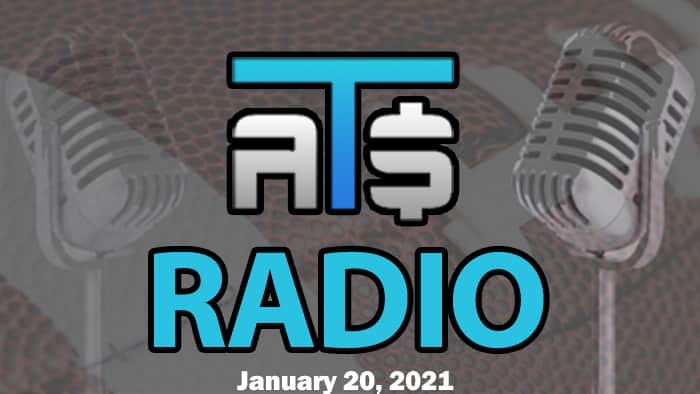 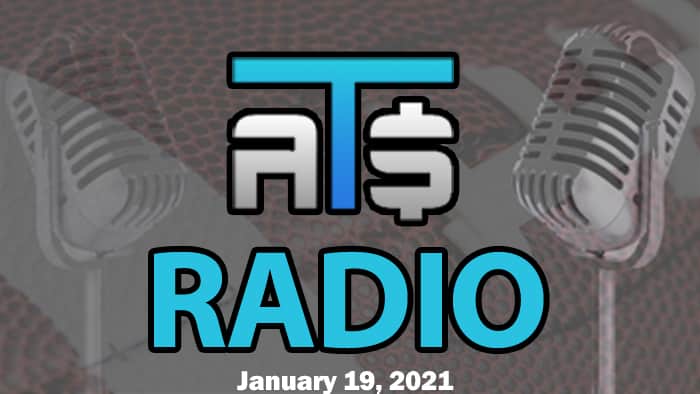