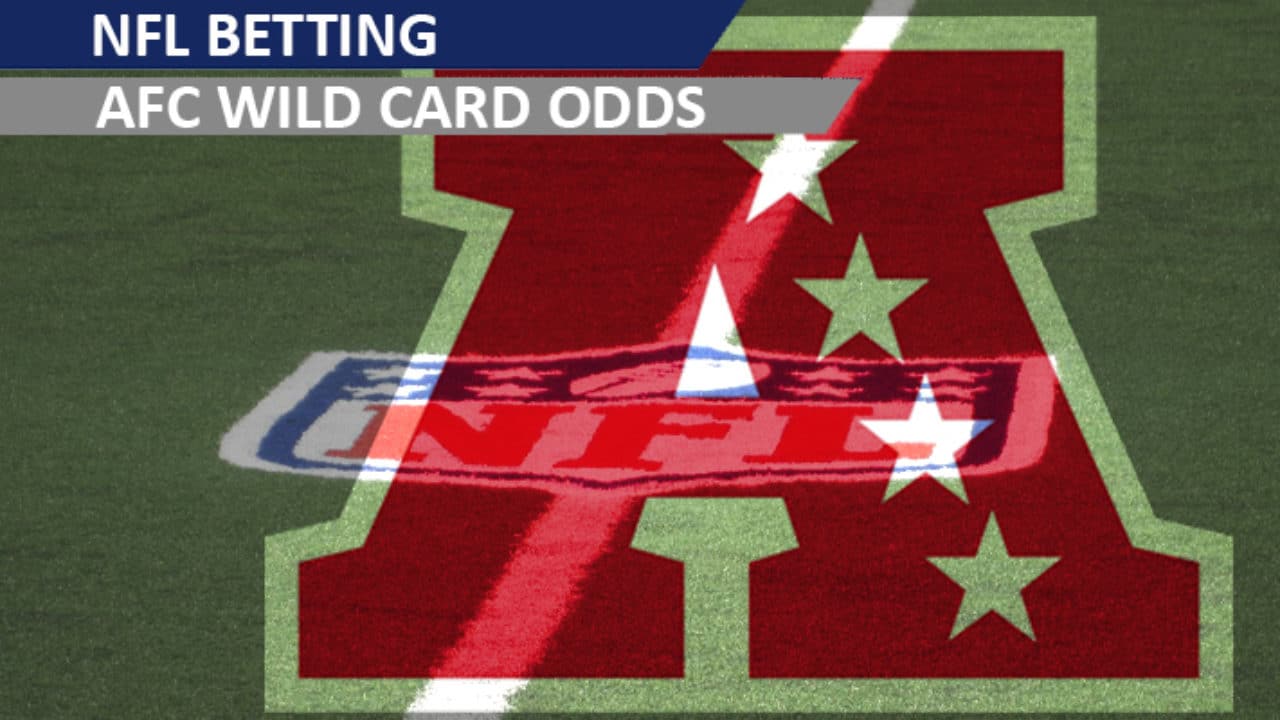 It is not hard to pick out who some of the playoff teams in the AFC are going to be this season. There will be the four division winners, of course, two of which are easy to predict. The Kansas City Chiefs will likely win the AFC West again. It would be shocking if the Baltimore Ravens didn’t win the AFC North.

The AFC South and East are going to be much more competitive. There will be other good teams in all four divisions worthy of a playoff spot, though. But only two will be able to move on to the postseason as the AFC’s wildcard teams.

Who will they be? FoxBets.com has odds for every AFC team:

Texans fans may be a little surprised that their team has the highest odds. After all, they have won the division in four of the last five years. But with the offseason they had in Houston, confidence is low while it is sky-high for the Titans and Colts.

While one wildcard team could come from the South, it is unlikely two come from it. Jacksonville isn’t even in the playoff picture.

It should come as no surprise that the Chiefs have such high odds since they are heavy favorites to win the West. Denver looked good with Drew Lock behind center last season. So, it is not hard to see the Broncos earning a wild card slot. It is hard to say what fans should expect from the Raiders or Chargers, though.

Both would need to take huge leaps forward to contend for a wildcard.

In the AFC North, it is probably safe to cross the Bengals and Ravens off. Baltimore will likely win the division and Cincinnati is far from being a competitive team this season. If Cleveland lives up to the expectations fans had last year, they could earn a wildcard slot. But the Steelers are more likely to do so.

As for the AFC East, Miami wasn’t as bad at the end of the season last year as they were at the start. With the offseason they had, they could be an excellent dark horse candidate. The Jets chances will hinge on whether Sam Darnold can continue to progress and if Le’veon Bell can start earning his paycheck. Expectations are high for the Bills after last season.

No one knows what the Patriots are going to look like—but they are slight favorites to win the division over the Bills.

To be safe, you’ll want to avoid anyone expected to win their division—especially if the race is going to be tight (Chiefs, Ravens, Patriots, Bills, Colts, Titans). Of the remaining teams, the team most likely to earn a slot is probably the Steelers.

From the division contenders, the Titans, Bills, and Patriots are not bad bets. If you are willing to take a chance, roll the dice on the Dolphins or Broncos.