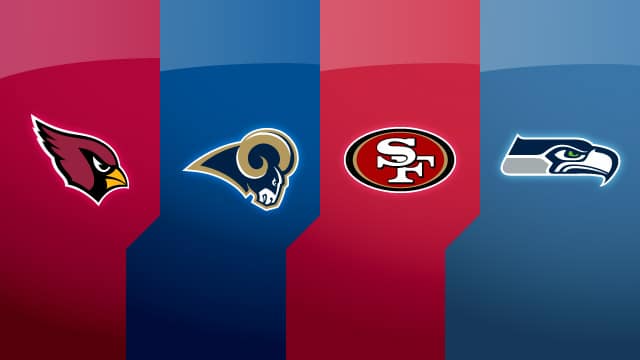 If you are looking for a team to bet on to win the NFC Conference, then look no further than the NFC West. In five of the last eight seasons, the NFC representative in the Super Bowl has been from the West. However, all four teams did not partake in that representation— the Arizona Cardinals were left out.

It was San Francisco last year (LIV) and the Rams (LIII) the year before. In Super Bowl XLVII, XLVIII, and XLIX, it was the 49ers, Seahawks, and Seahawks again. Arizona has won one division title in the time frame but has otherwise not come close to being relevant.

That, however, could be changing this season.

The offense has been set up to take a massive leap in 2020. Thanks to a questionable trade with the Houston Texans, Cardinals quarterback Kyler Murray will be throwing to Larry Fitzgerald, Christian Kirk, and DeAndre Hopkins (yes, Houston traded him).

With the deep threat that Hopkins will provide, the running lanes should be a little wider for Kenyan Drake. Factor in the changes the Cardinals have made on defense so far, and it is not hard to imagine the Cardinals becoming competitive.

Enough to justify betting on them to win the division? At the current odds? Maybe (odds via DraftKings):

San Francisco is the favorite, of course. But will their defense and the run game be good enough to carry them for another season? Maybe, but at +120, they would not be an advisable wager. Seattle will be in the mix again if they can keep a running back or two healthy throughout the season.

As for the Rams, without a running game (which they no longer have with Todd Gurley getting cut), they are going to be in trouble. Yes, their passing game is good, but it was most effective when paired with a good run game (which they will probably not have next season).

Of course, having the personnel on offense does not necessarily mean things will come together for the Cardinals. Kyler Murray has to develop and grow. He did an okay job last season. But now that defensive coordinators have seen him play against NFL defenses, they can game plan for him.

But if he grows and meshes well with Hopkins, then it is not hard to see the Cardinals becoming competitive. Enough to win the division? Eh—maybe.

The Rams are going to fall hard unless they discover gold with a running back in the draft. When the Super Bowl hangover hits the 49ers, and the injury bug decimates the Seahawks again, the door will be open for the Cardinals.

Is that a likely scenario? No. But the possibility is there, and at +750, there is value.

If it is too unlikely an idea to you, then you may be more comfortable taking the over on the Cardinals win total (seven at DraftKings at -110). They won five last season with a rookie head coach and quarterback, tied once, and lost by a touchdown or less five times. Factor in the experience and the talent additions, and it is not hard to see them winning eight or nine games.

Should they win nine or maybe even ten, they will not win the division but could make the playoffs. The odds at FoxBet.com do not favor them making it (No -275, Yes +200), though.

Take the over and take the Cardinals to make the playoffs. As for the division, skip a few lattes and put a little down (but only a few lattes).

Time To Bet On Someone Other Than The Patriots To Win The AFC East? 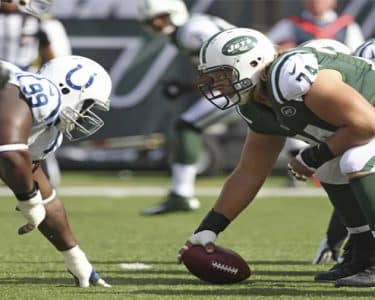 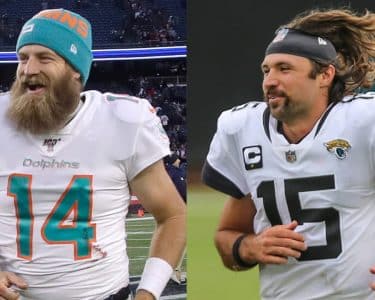 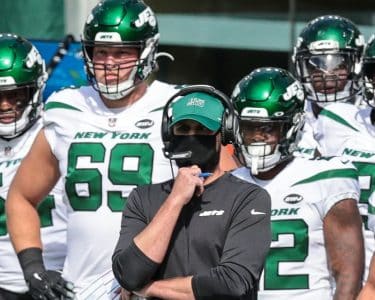