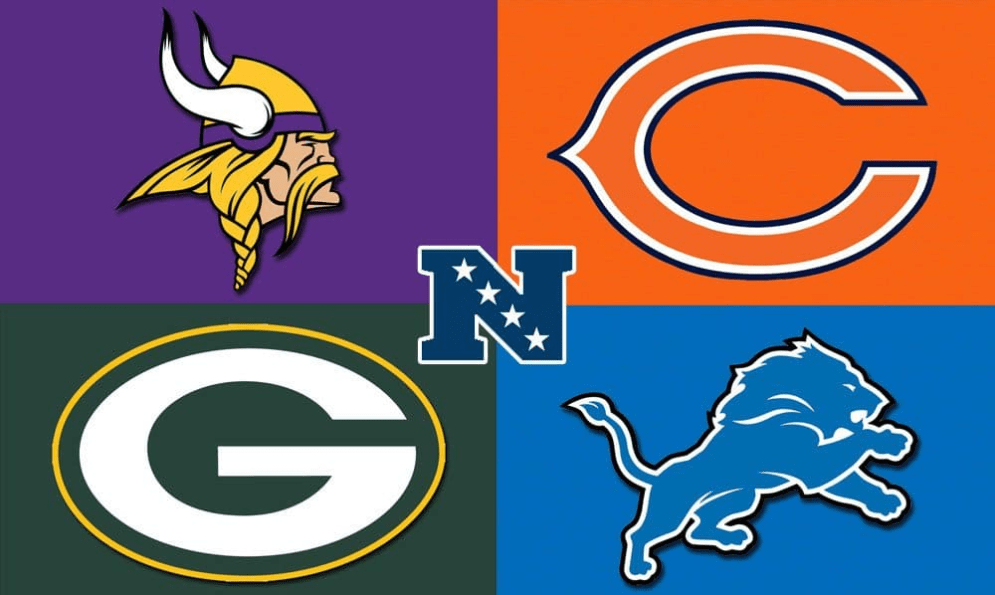 When the Green Bay Packers won the NFC North last season, all appeared to be right in the world. Since the NFC North was formed in 2002, the Packers had won the division nine times, including a four-year streak from 2011-2014.

But then things went a little haywire for the Packer Faithful for a few years. Up until last season, they had won the division just once since 2014. They just needed Aaron Rodgers to stay relatively healthy, find a decent run game, and for the defense to step up.

So—can fans count on everything to fall in place this season? Oddsmakers at DraftKings are favoring the Packers, but they also see the Vikings and Bears not making it easy for them:

As long as Aaron Rodgers is relatively good health, the Green Bay offense is going to be in good shape. Adding Devin Funchess can only be a good thing. But the ace in the hole for the passing game could be a second-year tight end, Jace Sternberger.

After spending most of his rookie season injured, he has yet to have a chance to shine.  If he can look as good as he did in college at Texas A&M, he could become the next great NFL tight end.

Should the Minnesota Vikings find some consistency in their offense and if their defense can recover from all the free agency departures, they could easily be the team to do it.

Kirk Cousins is not a great field general, but he is a good one. Dalvin Cook is one of the best in the business, as is Adam Thielen (when healthy).  However, with the departure of Stefon Diggs, they are going to need another wide receiver.

Chicago could make the division even more interesting if the Bears can get their quarterback situation together. Mitchell Trubisky showed some promise in 2018 but then failed to progress last season. With the acquisition of Nick Foles, the hook could come quickly for him this season if he struggles early.

But, despite their free-agent losses, the defense will be as reliable as ever. If the offense can’t score points though, it will be another long season in the Windy City.

As for Detroit, the Lions don’t have a prayer without Matthew Stafford. It is far from a lock that he will be good to go in 2020. Fractured bones in the back are no joke. While the official timeline for recovery was just six weeks, it is hard to say where he is going to be at.

It, of course, doesn’t help that the Lions are not talking about his injury at all. But even with him, they are a stretch to win the division with the holes they have on their roster.

The Packers and Vikings are the only good choices. Chicago has too many questions on the offensive side of the ball to trust. With the Vikings offense in need of another weapon after trading Stefon Diggs, stick with the Pack this year.