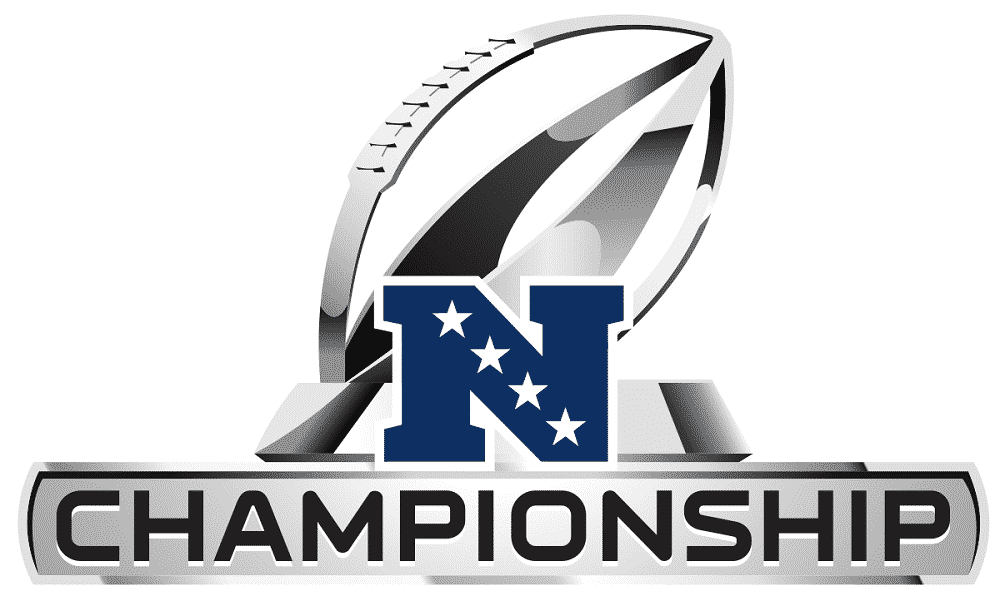 The NFC Championship is sure to be a classic when the Tampa Bay Buccaneers visit the Green Bay Packers on Sunday, January 24, 2021. Rodgers vs Brady already makes this game a must watch, but it is a hard game to pick, so prop bets are a great way to get involved in this game between two future first ballot Hall of Fame quarterbacks.

Below are my top prop bets for the NFC Championship Game between the Tampa Bay Buccaneers and Green Bay Packers. All lines are from DraftKings Sportsbook.

The numbers that wide receivers put up against this Tampa Bay offense is shocking and when you are betting on the best wide receiver in the league, right now, take the over. Tampa Bay has been better their last four games, albeit against three bad teams and a struggling Saints team, but prior to that the Bucs were getting thrown all over. When these two teams met in Week 6 the Bucs shut the Packers down and Adams still totaled six receptions for 61 yards. Adams has scored in 14 of the 17 Packers games this season.

There isn’t much to say here besides Aaron Rodgers is having the best season of his career and is just a few weeks away from being names the NFL MVP. Rodgers has thrown for 280+ yards in 11 of the 17 Packers games this season and is coming off a 296-yard performance against the Los Angeles Ram’s NFL best defense.

Give me over 279.5 passing yards for Aaron Rodgers.

When healthy, Allen Lazard can break a long touchdown at any point, and we saw that last week against the Los Angeles Rams. Lazard went for eight receptions for 96 yards and one touchdown against the top ranked defense in the league and I like his chances of finding the end zone this week in this game. Lazard has scored in four of the 11 games he has played in this season.

I like the value on Allen Lazard to be an anytime touchdown scorer.