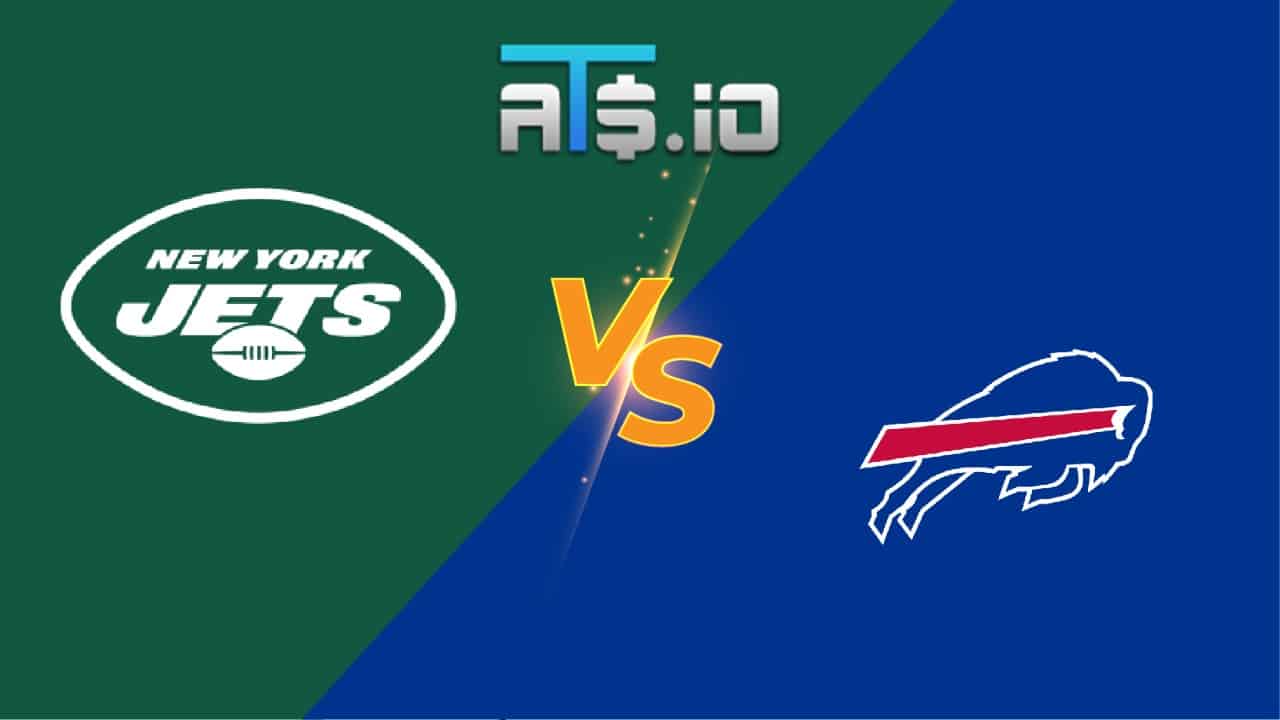 The Buffalo Bills and New York Jets will close out their regular seasons in Week 18 on Sunday, but with very different plans to come after that. The Jets’ season will come to a merciful end after this week, while the Bills will turn their attention to the playoffs. In our NFL picks for Week 18, we look at Jets vs Bills in this contest that does carry some postseason implications for Buffalo.

New bettors at BetMGM Sportsbook can wager on either team to win this Jets vs Bills matchup, with a $10 bet paying out $200 as long as they score a TD.

New players at BetMGM are able to take advantage of the site’s new player offer. Their current offer allows bettors to put $10 down on either team to win this Jets vs Bills matchup. Regardless of the outcome of the game, if the team they bet on scores a touchdown in the game, BetMGM will pay out $200 on that $10 bet for a 20/1 payout.

✅ From a motivational standpoint, the Bills have no reason to let up in this game. They need to win to secure the AFC East title, and the Jets are simply going to be the victim as they finish the job and secure another division title with an 11-6 record.

✅ The Jets have the second worst point differential in the AFC at -177. Only the Jacksonville Jaguars have posted a worse number this season. Expect the Jets to struggle in their final game of the season and to finish the year with close to a -200 point differential across 17 games.

The New York Jets put up a great fight last week at home against the Tampa Bay Buccaneers. But they could not hold on, as the Bucs stormed back in the second half to beat them 28-24. The Jets dropped to 4-12 with the loss, as they will look to avoid a 4-13 conclusion to their season against a vastly superior Bills team.

For the Jets, there isn’t any real motivation to go out and win this game other than their own pride. It would benefit them to lose the game to preserve their top-five status in the next NFL Draft. But you never know where a team will stand motivationally in a spot like this against a division rival.

For the Buffalo Bills, the equation in Week 18 is a simple one: win and you are the champions of the AFC East. The Bills can clinch the division with an 11-6 record if they beat the lowly Jets, who they have already crushed once on the road this season. Now, at Orchard Park in front of their raucous fans, expect Buffalo to come out and finish the job.

In order for the Bills to finish the job and clinch their division, they are going to need to do a better job of playing defense than they did last week against the Falcons. Buffalo allowed the Falcons to take the lead late in the first half of that game, upping the tension in the building as a result. If Buffalo allows the same thing against the Jets, the Patriots could swoop in and take the division from them.