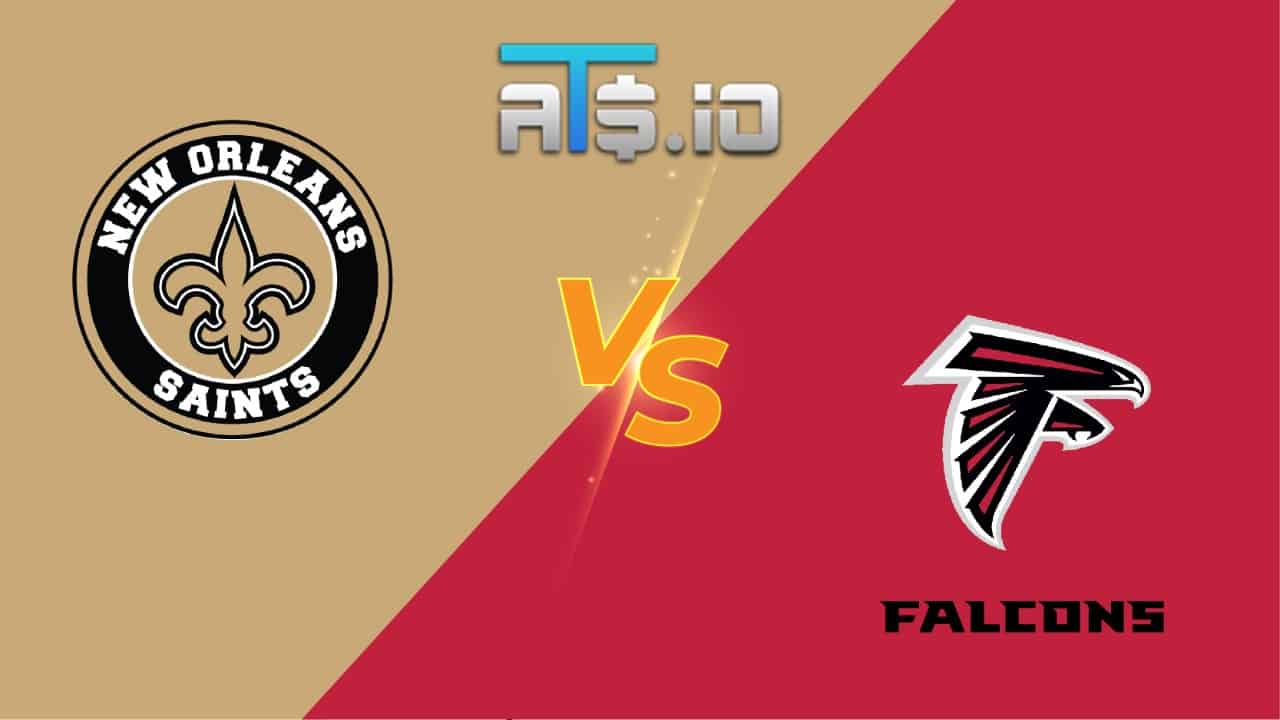 The final day of the season in the NFC South carries some serious significance, as the New Orleans Saints could become the second team from the division to make the playoffs. New Orleans would need a win and some help to achieve that goal, but could very well get it done against a Falcons team whose season is over. In our NFL betting picks for Week 18, we look at Saints vs Falcons and determine what the best bet is in this contest from Atlanta.

New bettors at BetMGM Sportsbook can wager on either team to win this Saints vs Falcons matchup, with a $10 bet paying out $200 as long as they score a TD.

New players at BetMGM can take advantage of the site’s new player promo to get a 20/1 payout on this game. To use this promo, bettors can put $10 on either team to win this Saints vs Falcons matchup. If the team they bet on scores a touchdown, BetMGM will pay out $200, regardless of whether or not that team goes onto win the game.

Why Bet The Saints:

✅ The Saints have a huge motivational edge in this game, as they are a win and a 49ers loss away from making the playoffs. New Orleans should be able to do their part here, even if their offense is nothing close to what it was expected to be this season, against a Falcons team whose season is over.

✅ Atlanta’s defense is one of the worst in the NFL this season, as they have allowed 26.8 points per game on the year. Only the Jets, Jaguars and Lions have been worse in that regard this season. While the Saints’ offense has really struggled post-Jameis Winston, they should be able to do enough with Alvin Kamara to cover the number here.

✅ Speaking of defenses, the Saints are top-four in the NFL in scoring defense and yards per play on defense this season. Their ability to get stops should give their offense enough margin for error to get the job done in this contest.

The New Orleans Saints picked up a low-scoring win at home last week against the Carolina Panthers, setting up a significant Week 18. New Orleans needs to win their Week 18 game against the Falcons and have the 49ers lose their game against the Los Angeles Rams to claim the final playoff spot in the NFC. If the Saints want that to happen, they will need to get something out of their offense in Atlanta.

Alvin Kamara scored a late touchdown to put the Saints out of reach of the Panthers last week. But Taysom Hill still was not good enough for the Saints in that game, to where the Saints would be in trouble even if they did make the postseason. This game is significant for the standings, of course, but it is just as significant for the purposes of proving that Hill can deliver in a big spot.

The Atlanta Falcons lost by two touchdowns against the Buffalo Bills last week, despite putting forth an admirable performance in the first half of that game. The Falcons held a 15-14 first half lead, but couldn’t sustain their level from that first half in the snow in Buffalo. Now, the Falcons return home with nothing to play for, but with a chance to play the role of spoiler against a division rival.

Atlanta has been confusing for much of this season, as they have shown flashes with their offense thanks in large part to Cordarrelle Patterson and Kyle Pitts. But those flashes have been few and far between, as they have lost big when they have lost this season. Pitts is listed as questionable for this game with a hamstring injury, but it makes next to no sense to risk him for a meaningless game.