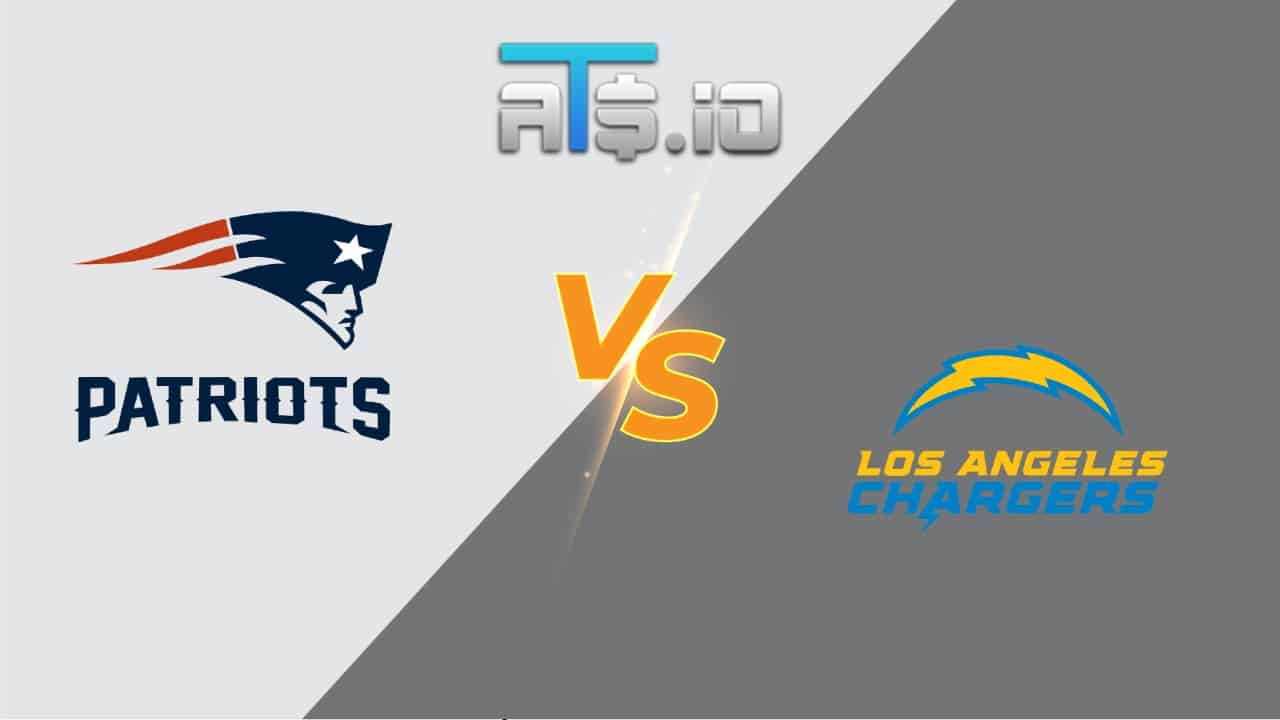 The New England Patriots and Los Angeles Chargers have a history against one another that includes plenty of matchups in the regular season and playoffs. But this will be the first Patriots vs Chargers matchup that features Mac Jones taking on Justin Herbert as the quarterbacks of these rosters. In this week’s NFL picks, our look at the Chargers and Patriots will shed some light on where to go when betting this contest.

New players at FanDuel in Connecticut can use their Spread the Love promo for Patriots vs Chargers. The more bets on the Patriots, the more points they get as an underdog. Click Here Now

FanDuel Sportsbook is offering a new player promo to bettors located in Connecticut for this Patriots vs Chargers game. The FanDuel Spread the Love promo moves the betting line by a point every time a certain number of bettors wager on the Patriots to cover the number. There is no limit to how many points the Patriots can get with this offer, and bettors will receive the final point spread with the Patriots no matter when they bet it. With this promo, it is virtually impossible to lose.

✅ A spread this big isn’t justified, as both teams are averaging an identical yards per play output this season. While public perception understandably rates Justin Herbert above Mac Jones at quarterback, the statistical performance of both teams hasn’t shown the same gap between both players.

✅ All but one of the Chargers’ games have gone under the total so far this season. In a low scoring game, it pays to get a 5.5-point underdog like the Patriots, even if the Pats have been less than convincing on the offensive side of the ball.

✅ The Chargers are 4-2 on the season and have a better record than the Patriots, but New England has a much better point differential than the Chargers. Los Angeles has a -2 point difference despite their winning record, as they have not been all that convincing even though they’ve won more than they’ve lost.

Through Mac Jones’ first seven games as the starting quarterback of the New England Patriots, the Patriots are 3-4 and looking like they will not be competing for a postseason berth. Last week, the Patriots demolished the New York Jets for the second time this season, with the Patriots yet to beat a team other than the Jets and Texans this season. But the Patriots have looked better than their record indicates to this point.

The Los Angeles Chargers are coming off of their bye week, after getting crushed by the Baltimore Ravens in their last outing. In that game, the Chargers simply could not put things together early on, setting up a situation where they had to chase the game from a very early stage. This week, the Chargers will look to start stronger and avoid being forced into going for it on fourth down out of necessity quite so often.

If the Chargers are going to have a better game on Sunday against the Patriots, consistent offensive production will be what gets them there. The Chargers went from scoring 47 points in a win against the Browns to being held to six points against the Ravens. Justin Herbert is still a young quarterback, but he cannot afford to have such pronounced peaks and valleys in his performance from week to week.