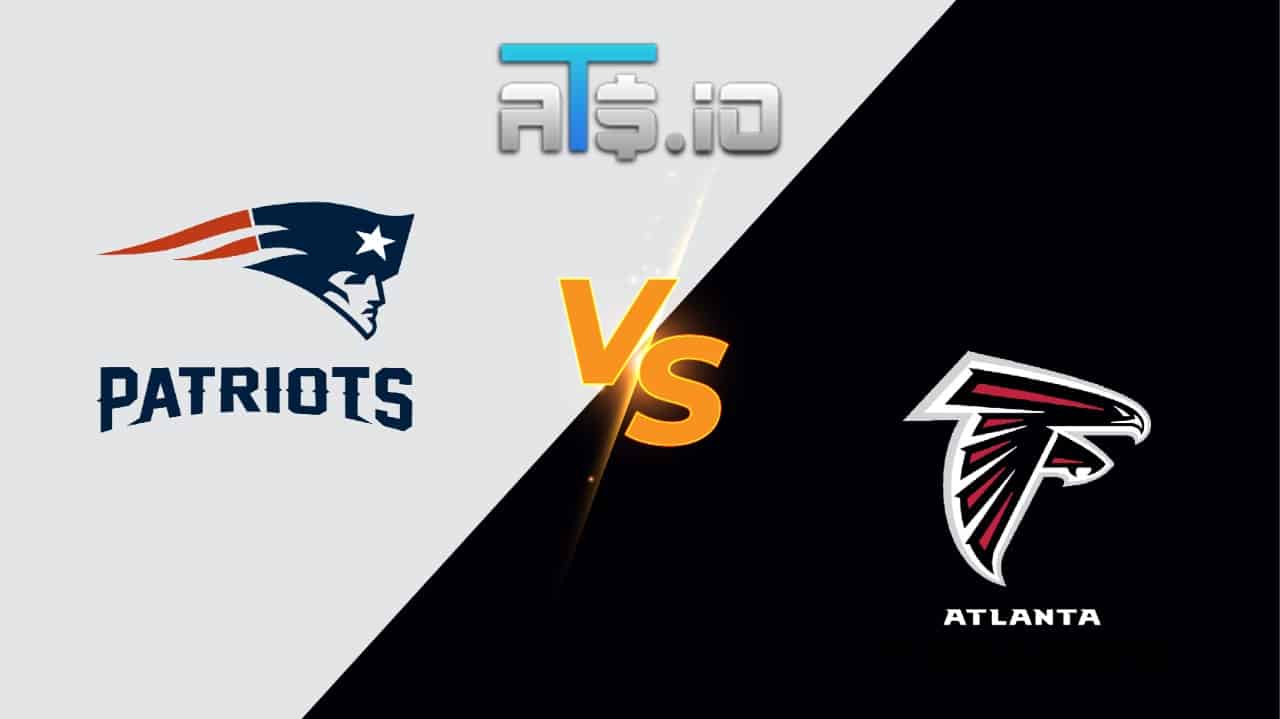 The Falcons were exposed on offense with Cordarrelle Patterson picking up an injury last week. The offense has been overly reliant on him. If that fact weren’t blatantly obvious before last week, it is now. The Falcons have also been progressively exposed on defense. The culmination of the defense being lit up came last week in Dallas. The 43 points allowed was the second worst of the season.

The Patriots on the other hand may have played their best game of the season last week. Rookies Mac Jones and Rhamondre Stevenson should give Patriots fans a lot to be excited about going forward.

Caesar’s sportsbook remains the industry leader in terms of promotions for new users. Their latest offer is a match bet of up to $1001. Whether your first wager on Patriots vs Falcons wins or loses, they will credit you with free bets in the same amount, up to $1001.

This game will be played at 820PM EST on Thursday November 19th, 2021 at Mercedes Benz Stadium.

✅ There is some degree of difficulty narrowing a player prop for this game. That holds particularly true for the Falcons side. Cordarrelle Patterson has essentially been the entire offense in the absence of Calvin Ridley. Patterson is a true game time decision for this game. With the player that dominates production for a team being a coin flip to play, we have no avenue to make any projection with the player props offered. We have to go to the Patriots side to find a prop. With Damien Harris returning, we simply do not know what the backfield split will look like with Rhamondre Stevenson. That will narrow it down to the Patriots passing game for us.

✅ Luckily, we have a player prop that is mis-lined for a Patriots wide receiver. Kendrick Bourne is not a high output player, but has offered consistency. We saw Ceedee Lamb move to the slot last week upon the return of Michael Gallup. Lamb torched the Falcons for 6/94/2 on just seven targets. That is great news for Bourne, who is in the slot 41% of the time. Bourne has only been targeted 43 times on the season, but has been more involved of late. He has seen at least four targets in each of the last four games. With that, he has accounted for at least 34 receiving yards in five straight games. Going back a bit further, he has hit that mark in seven of the last eight games.

One Other Prop To Look At

✅ The Falcons wide receivers are a difficult group to project in the absence of Calvin Ridley. I believe the hierarchy to be Russell Gage, then Olamide Zaccheus, then Tajae Sharpe. The interesting thing is there is no receiving prop set for Gage, and Sharpe’s 25.5 yard total is set nearly as high as Zaccheus’ 33.5. Sharpe has been targeted more than twice and went over 18 receiving yards just once on the last four games. It is not impossible he sees some volume come hs way, but under 25.5 receiving yards would have been a winner in seven of nine games.