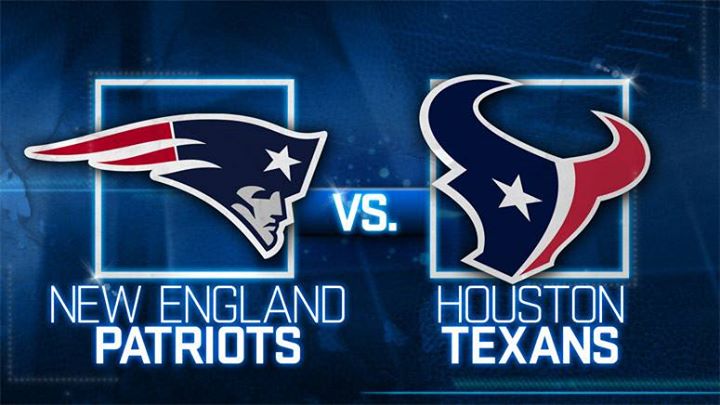 Houston currently sit atop the AFC South with a 7-4 record and have a one game lead over the Indianapolis Colts and the Houston Texans. The Texans currently occupy the third seed in the AFC thanks to a win over the Kansas City Chiefs earlier this season.

Below is my best bet for the New England Patriots at the Houston Texans. All lines are from DraftKings Sportsbook

New England extended their winning streak to two games with an ugly 13-9 home win over the Dallas Cowboys last week. Neither team seen entirely interested in winning this game as the Cowboys had every chance to steal this game from New England, but as usual the Pats came away victorious. New England is 4-0 at home this season with their best win being that win over Dallas last week. The New England Patriots are 7-4 against the spread and the under has hit in eight of their 11 games this season.

Houston is coming off a big 20-17 division win over the Indianapolis Colts in Week 12 and now have a huge opportunity to work on playoff positioning this week against the Patriots. The Texans need a win this week as the two teams trailing them by one game, Indy and Tennessee, play each other this week and will tie Houston if the Texans lose. Houston is 5-1 at home this season with impressive wins over the Raiders and Colts and a surprising loss to the Panthers. The Houston Texans are 5-6 against the spread and the under has hit in seven of their 11 games this season.