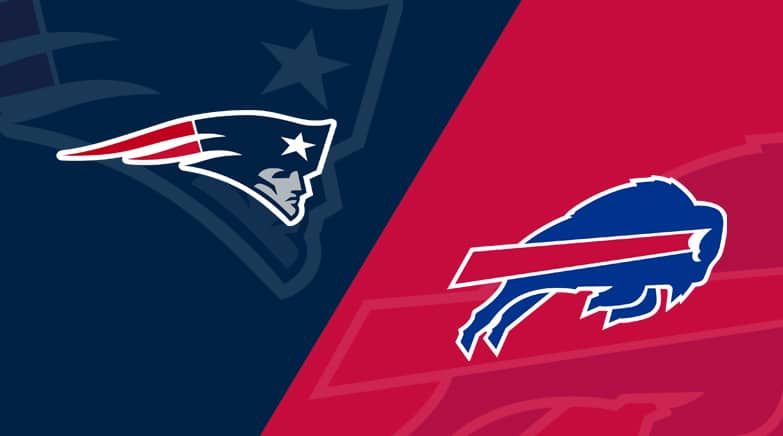 Through six games, the New England offense is averaging just 19.2 points per game and 365.2 yards per game, 210.2 through the air and 155.0 on the ground. Quarterback Cam Newton is the leading rusher with 244 yards and five touchdowns, and Julian Edelman leads the receivers with 21 receptions for 315 yards. Defensively, the Patriots are allowing 23.8 points and 372.5 yards, 240.3 passing and 132.2 rushing.

The Buffalo offense is averaging 24.9 points per game and 388.4 yards per game, 291.4 through the air and 97.0 on the ground. Devin Singletary leads the team in rushing with 299 yards and one touchdown, and Stefon Diggs leads the receivers with 48 receptions for 603 yards and three touchdowns. Defensively, the Bills are allowing 25.4 points and 371.7 yards, 245.0 passing and 126.7 rushing.

Below is my best bet for Week 8 action between the New England Patriots at Buffalo Bills. All lines are from DraftKings Sportsbook.

Last time out, the New England Patriots hosted the San Francisco 49ers and suffered an embarrassing 33-6 defeat. San Francisco dominated this game from the second this game started, and it looked like it was JV vs Varsity. Quarterback Cam Newton got benched for Jarrett Stidham late as the two Patriots QBs passed for a total of 147 yards. It wasn’t much better on the ground as New England ran for just 94 yards. New England had just 241 yards of total offense and threw four interceptions.

The Buffalo Bills visited the winless New York Jets and came away with an ugly 18-10 win. Buffalo didn’t score a touchdown all game, and didn’t punt once, but had to settle for six made field goals to get the win. Quarterback Josh Allen went 20/43 for 307 yards and Cole Beasley had 11 catches for 112 yards. The Buffalo defense held the Jets to 190 total yards of offense and forced two San Darnold interceptions.

NFL ATS Picks: This seems like a game Bill Belichick wins with his game plan. Give me New England +3.5.