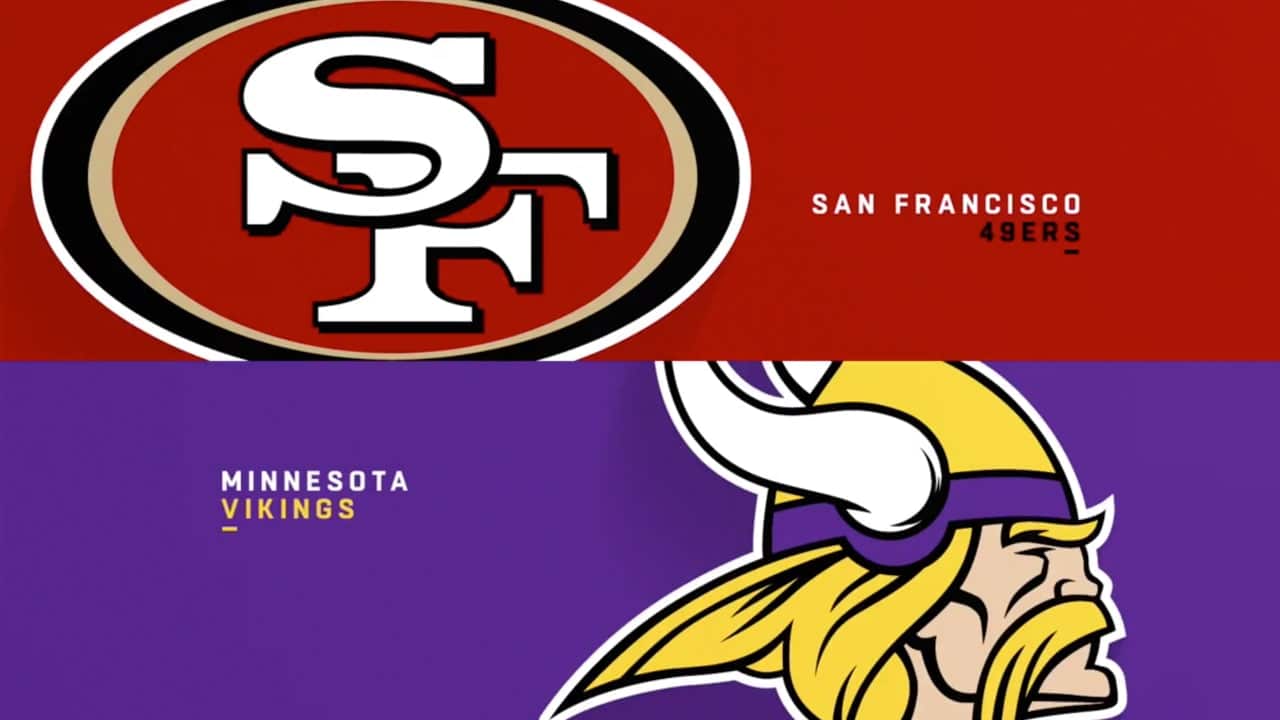 The Saturday NFC Divisional Round game will be the #6 seed Minnesota Vikings traveling to Northern California to take on the top seed San Francisco 49ers.

Minnesota enters the Divisional Round winning just three of their last six games, but nonetheless are still very much alive to win the Super Bowl. The win last weekend was the Vikings first playoff win since the 2017 season and they will now look to get to their 11th Conference Championship Game. Minnesota is 10-12 all time in the Divisional Round. If Minnesota gets the win they travel to either Seattle or Green Bay next weekend.

Below is my best bet for the NFC Divisional Round game between the Minnesota Vikings and the San Francisco 49ers. All lines are from PointsBet Sportsbook

The Minnesota Vikings almost chocked the game away, but ultimately came away with a huge road Wild Card round win over the New Orleans Saints. Minnesota led 20-10 early in the fourth quarter, but 10 unanswered Saints points pushed this game to OT. The Vikings got the ball first and put the game away with a Kyle Rudolph four yard touchdown reception. Minnesota is now 5-4 on the road this season with their only notable win over New Orleans and losses at Seattle and Kansas City. The Vikings are 10-7 against the spread and the over has hit in nine of their 17 games this season.

The San Francisco 49ers traveled to Seattle during Week 17 and came away with a 26-21 road win to clinch the NFC West title and the top seed in the NFC. San Francisco got out to a 13-0 halftime lead, but could not stop Russell Wilson in the second half and were only able to hold on by one inch to get the win. The Seahawks got the ball to the one yard line with under a minute left, but were unable to get the ball in the end zone as the 49ers held on for the win. The 49ers went 6-2 at home in the regular season with notable wins over Green Bay and the Rams, but a bad loss to Atlanta a few weeks back. San Francisco is 9-6-1 against the spread and the over hit in eight of their 16 games this season.

Series History: The Minnesota Vikings won the most recent meeting to tie up the all-time series 23-23-1.

NFL Prediction: I like San Francisco -6.5 in this one. 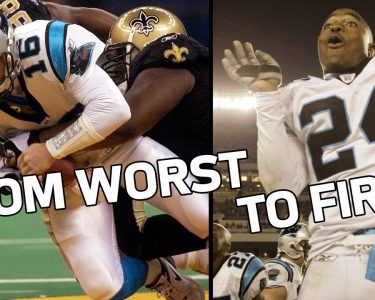 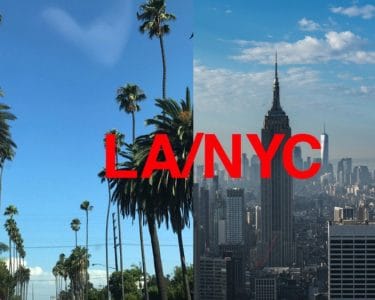 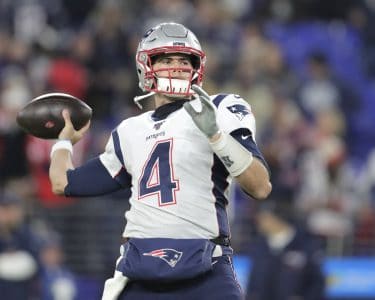