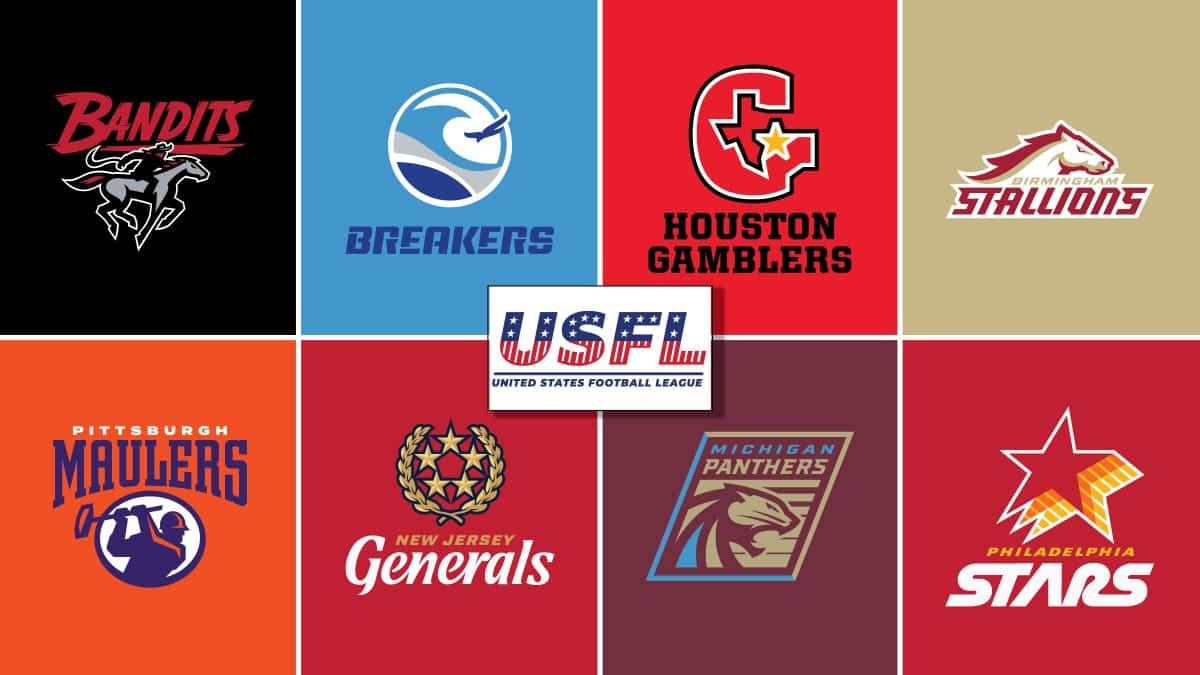 The Michigan Panthers and New Jersey Generals both lost their USFL openers last week, as the entire North Division dropped to 0-1 in the first week of the season. In Week 2, they will face one another, as one team will get their first win during the new era of the league. In our USFL predictions for Friday night, we look at Panthers vs Generals as both teams look to take advantage of a great chance to get into the win column.

New bettors at Betway can get a risk-free bet up to $250 for this Panthers vs Generals USFL game!

✅ The Michigan Panthers outgained the Houston Gamblers by nearly 200 yards in their first game, but several turnovers and drive-killing fumbles rendered their advantage in that department irrelevant. Barring another huge turnover disadvantage in this game, the Panthers should be the better team and are worth backing at a plus price.

✅ New Jersey took the lead four different times in Week 1 against the Birmingham Stallions, but they did a terrible job of holding those leads each time. Against a better defense this week, the Generals will once again fail to take advantage of their opportunities and should fall to 0-2 after Friday night.

✅ Michigan held the Houston Gamblers to 74 yards passing and 100 yards rushing in Week 1’s loss. They might be the most undervalued team in the league heading into Week 2, as the numbers they put up do not match the result that they got on the scoreboard.

The Michigan Panthers were the better team for much of their Week 1 game against the Houston Gamblers, but they botched opportunity after opportunity to win that contest. A red zone fumble that was returned for a Houston touchdown was the most obvious example of this, but the Panthers gained almost 200 more yards than the Gamblers and will look to make the most of their defensive edge in Week 2.

Run defense is going to be critical for the Panthers this week against a Generals team that gained 222 yards on the ground in their season opener. Jeff Fisher’s team held Houston under 4.0 yards per carry, and will need to dig in their heels against the run to have a chance to get into the win column here.

The New Jersey Generals led on four separate occasions against the Birmingham Stallions in the inaugural game of the new USFL last week. But they let the Stallions tie the game on three of those occasions before Birmingham took the lead late in the fourth quarter. This week, the Generals will look to their running game to gain and hold a lead this time around.

The Generals were explosive on offense in their first game, gaining over 400 yards of offense, including 222 on the ground. The question for the Generals now is whether their offensive numbers were the result of good offense or playing a porous Birmingham defense. Against a Michigan defense that played so well in Week 1, the Generals should find an answer to that question on Friday night.