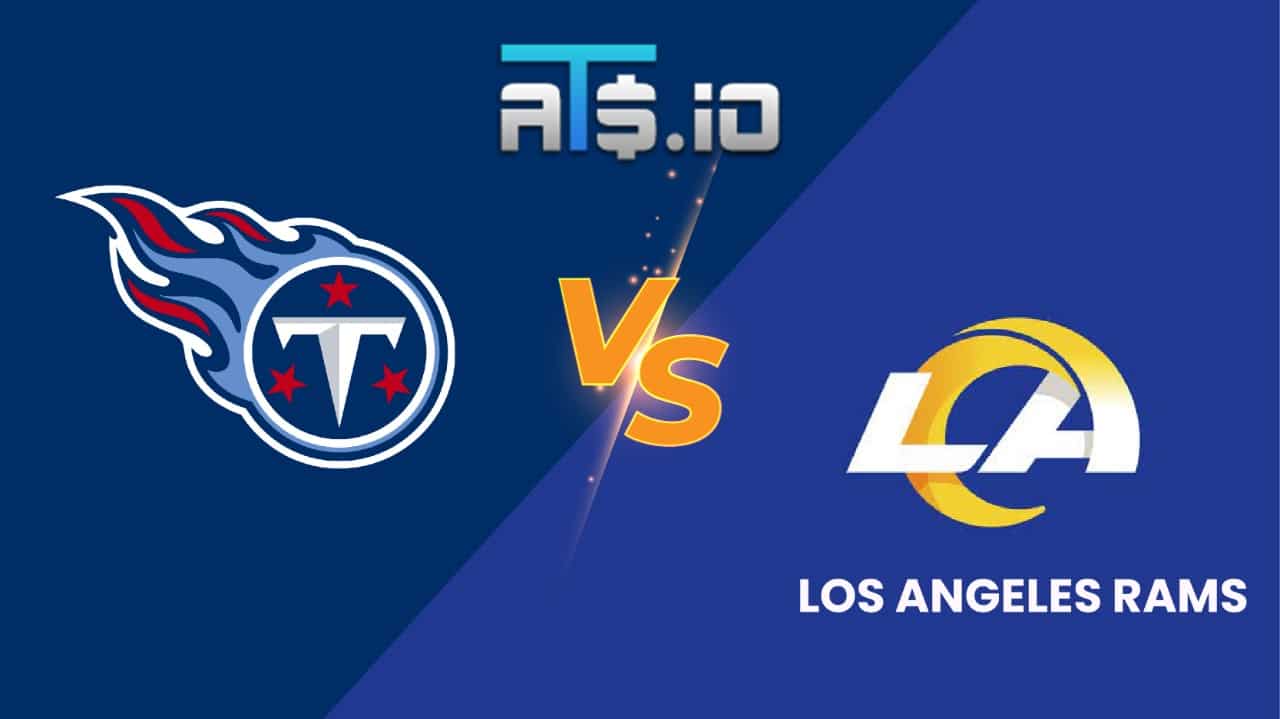 We will find out just how much Derrick Henry meant to the Titans offense. The league’s most productive player is out for the foreseeable future. The Titans will be tasked with finding someone to step up and fill the shoes of Henry, which is a very tall task. The Rams high octane offense will be setting a scoring pace, so it will be interesting to see the approach from the Titans. The Titans are possibly going to be without AJ Brown as well.

Caesar’s sportsbook continues to offer massive promotions for new users. Their latest is a match bet of up to $1001. Whether your first bet wins or loses, they will credit you with free bets in the same amount, up to $1001.

Rams vs Titans will be played at 820PM EST on Sunday November 8th, 2021 at SoFi Stadium.

✅ The Rams offense no longer needs centered around the run. The presence of Matthew Stafford this season has turned their quality offense from seasons past to an elite one. They are now a pass first team, and the connection Stafford has with Cooper Kupp cannot be understated. Stafford has already accumulated 22 passing touchdowns through eight games, and gets a sot matchup here.

✅ The Titans secondary has struggles to cover wide receivers this season. The trio of Cooper Kupp, Robert Woods and the emerging Van Jefferson is going to be a nightmare for them. The Titans are allowing 1.5 receiving touchdowns per game to wide receivers, second worst in the league. That average is going to get worse after this week. Carson Wentz was the latest to take advantage. He threw three total touchdowns, two of which to Michael Pittman. Kupp is going to enjoy similar success in this game.