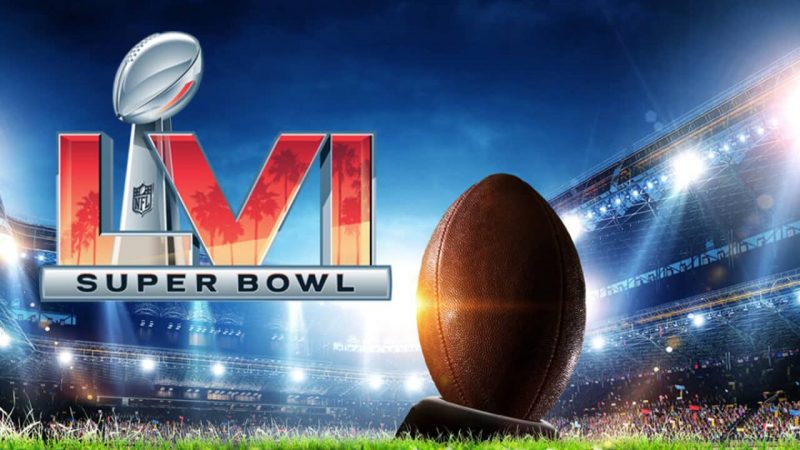 Super Bowl LVI pits the Los Angeles Rams and Cincinnati Bengals against one another after both teams won their respective conferences. The game puts several high-profile skill players against one another, along with two quarterbacks that have played at an extremely high level over the course of this season. In this Super Bowl LVI over/under prediction, we look at the total for Rams vs Bengals as a part of our NFL picks for the biggest game of the year in pro football.

There are multiple sportsbooks running notable Super Bowl LVI promotions, allowing bettors to take advantage of multiple offers to pad their bankrolls. One such offer comes from DraftKings Sportsbook, which is offering 56/1 odds on either team to win the game. Bettors just have to wager $5 on either team to win on the moneyline with their first bet on the site, and collect $280 in free bets if their wager is a winner.

Another sportsbook is offering the same 56/1 odds, as FanDuel Sportsbook is giving bettors the same offer. Bettors can wager $5 to win $280 there as well, allowing them to pick one side on one site and the other side at the other site. This makes it really easy to turn $10 of bets into $280.

Why Bet The Under:

✅ Going into Super Bowl LVI, the Los Angeles Rams’ defensive line should be able to hold the Bengals offense in check. Von Miller and Aaron Donald have to be licking their chops at the thought of going at a Bengals defensive line that gave up nine sacks in a postseason game earlier this year. With Joe Burrow having to scramble to escape several sacks against the Chiefs, the Rams’ defense should help the under come in here.

✅ The Bengals have been an under team this season, with 60% of their 20 games this season going under the total. Against a Rams team that has been stout defensively for the bulk of the postseason, the under should come in for the Bengals yet again to close out their incredibly successful season.

✅ Taking the trends a step further, the Bengals have seen over 70% of their games go under the total when they are an underdog. Rams games, meanwhile, are 9-7-1 to the under this season when they are favored. The Rams are indeed favored here, which bodes well for the under on both sides of this contest.

So far this postseason, the Los Angeles Rams have played well on defense for all but one half of football. They dominated the Arizona Cardinals for all four quarters with their defense, had one shaky half against the Buccaneers, and got back on track for the entire game against the 49ers. Here, they have an advantage with their defensive line, which will make the difference when betting the Super Bowl LVI over/under.

The Cincinnati Bengals have played three relatively low-scoring games this postseason, getting through the Raiders, Titans, and Chiefs to reach the Super Bowl. The Bengals have yet to see one of their playoff games go over the total, though, as their defense held their opponents to 24 points or less throughout the postseason. If they want to beat the Rams, they will likely need another defensive gem to get there.