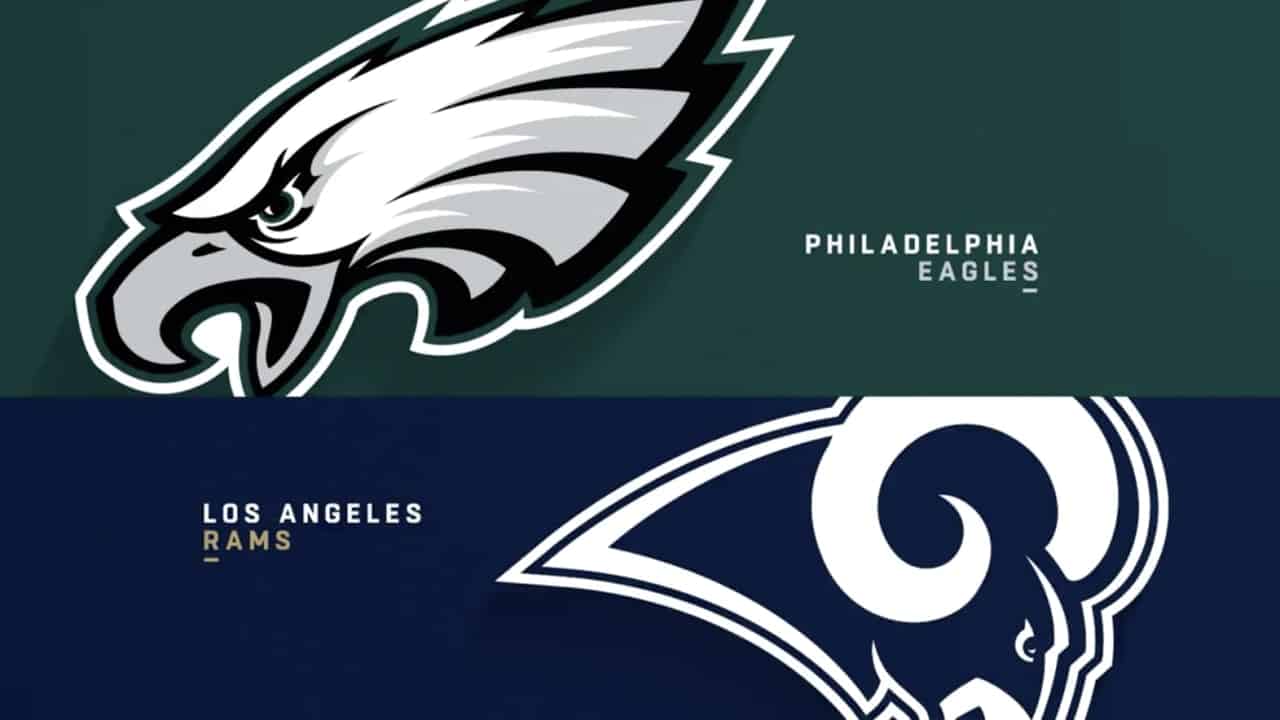 An intriguing NFC matchup is on the slate for Sunday, September 19, 2020, when the Los Angeles Rams (1-0) visit the Philadelphia Eagles (0-1). Los Angeles started their season with a nice win over the Dallas Cowboys and the Eagles blew a 17-0 lead and lost to the Washington Football Team. This game will air live on FOX at 1:00 p.m. EST.

The Los Angeles Rams had a tough start to the 2019 season and could not climb out of the early season hole they dug. Los Angeles finished with a 9-7 record, third in the NFC West, and were the first team out of the NFC playoffs.

Philadelphia grinded through a 2019 season that saw them have more key injuries than any other team in the league, but they still ended up winning the NFC East. The Eagles finished with a 9-7 overall record, were the fourth seed in the NFC playoffs, and ended up losing to the Seattle Seahawks in the Wild Card round.

Below is my best bet for Week 2 action between the Los Angeles Rams and Philadelphia Eagles. All lines are from betMGM Sportsbook.

Los Angeles began their 2020 season with a solid 20-17 home win over the Dallas Cowboys. Both teams were able to move the ball up and down the field, but neither team could finish their drives. The Rams totaled 422 total yards of offense and the defense held Dallas to two touchdowns and one field goal. Jared Goff finished with 275 passing yards, 105 which went to Robert Woods, and one interception. Malcolm Brown led the rushing attack for LA as he finished with 79 yards and two touchdowns on 18 carries.

The Philadelphia Eagles may have the most disappointing, and confusing, week one game as they ended up losing 27-17 at the Washington Football Team. Philadelphia came out firing to a 17-0 second quarter lead, but it was all Washington after that. The Washington defense sacked Carson Wentz eight times, caused two interceptions, forced three fumbles, and recovered one of those fumbles. The Washington offense scored the last 27 points of the game and were beneficiaries of short fields for most of the second half. Tight end Dallas Goedert was the best Eagles player on the day as he reeled in eight balls for 101 yards and one touchdown.

Series History: The Eagles have beaten the Rams six straight times and leads the all-time series 22-19-1. 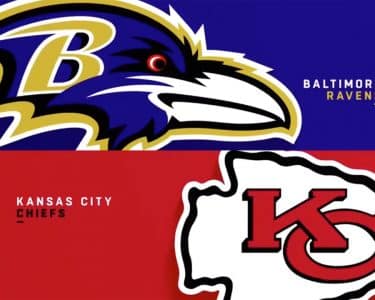 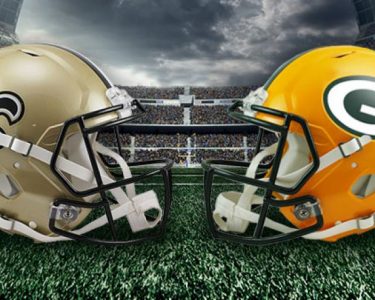