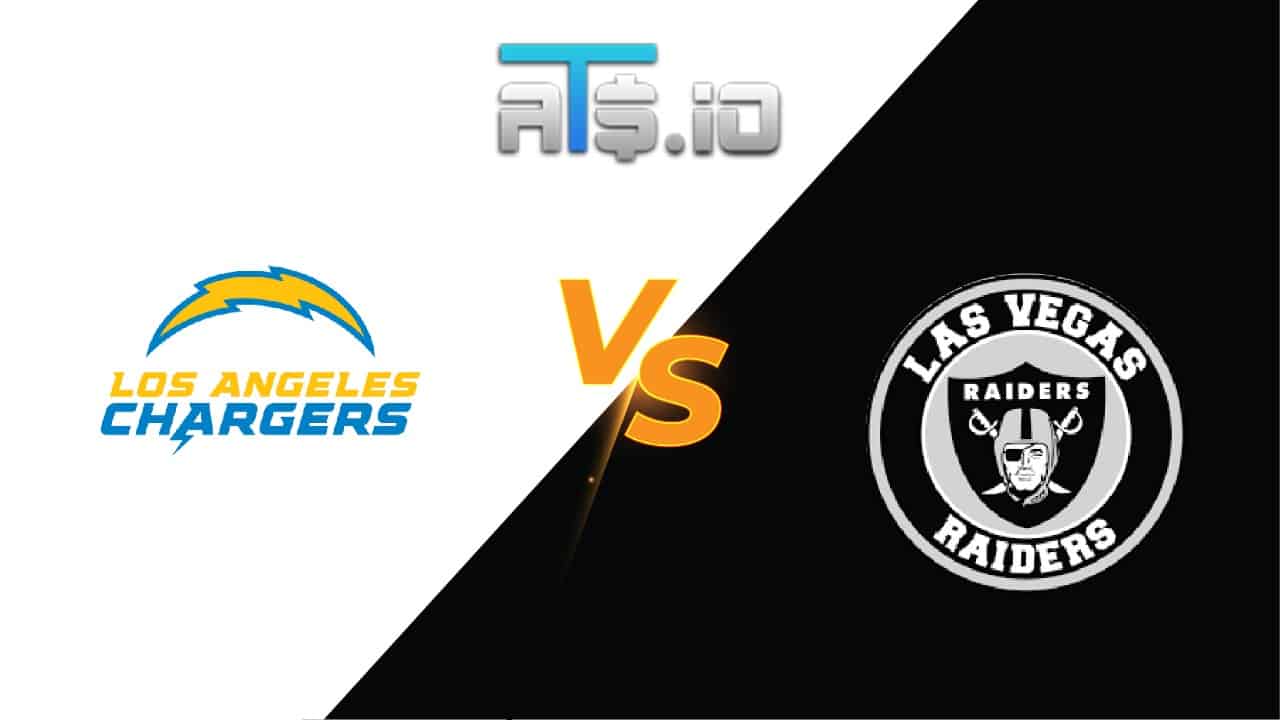 The regular season finale is precisely what we would hope for in terms of importance for both teams. Both the Chargers and the Raiders are in win or go home spots. Assuming the Colts beat the lowly Jaguars early on Sunday, the winner enters the postseason tournament. The loser goes home. There will be no in between for either team. The Raiders are certainly the lesser team of the two. Their offense has been something of an embarrassment. We usually have a player prop pick for the night game, but there is a glaring side to play here. We will forego the player prop for a team pick for this regular season finale.

Caesar’s sportsbook remains the most generous leader in the industry for promotion offers for new users signing up. Their most recent great offer is a match bet of up to $1001. Whether your first bet on Chargers vs Raiders wins or loses, they will credit you with free bets in the same amount wagered, up to $1001. They will also throw an NBA jersey your way!

This game will be played at 820PM EST on Sunday January 9th, 2022 at Allegiant Stadium.

Why Bet The Chargers

✅ The Raiders have somehow won three straight games. While they have not been impressive in doing so, the wins have them live for the postseason. Assuming the Colts beat the Jaguars, the winner is in the postseason and the loser is out. If the Jaguars were to beat the Colts, it creates an extremely interesting scenario. A tie would put both the Chargers and Raiders into the postseason. Could we see the first NFL game featuring only kneel downs and fair caught punts? It truly is in play if these teams were truly looking after self interest. That is all to say hold off on placing a bet on this game until the Colts game is over. With the above scenario in play if the Colts lose, we do not want to be stuck holding a ticket on the favorite.

✅ Assuming the game plays out normally, the Raiders anemic offense will likely be the deciding factor. The Raiders have not had a great deal of success running the ball this season. That works against them in a run funnel matchup against the Chargers. The Raiders were not able to run the ball effectively in the first meeting, and the result was an easy Chargers win.

✅ We didn’t think we would be saying the Raiders miss Jon Gruden, but the offense certainly does. In the nine games since Gruden’s departure, the offense has been truly low end in the league. They have scored 17 or fewer points in seven of those nine games. That includes averaging just 16 points per game over their last five. That is simply not a scoring pace that will keep them competitive with the Chargers. The Chargers have not scored fewer than 28 points in any game since November. They are averaging 33.8 points per game over their last five. The Chargers had loads of success running the ball in the first meeting between these teams. Their balanced offense will be too much for this Raiders squad that is not as good as their record might suggest.