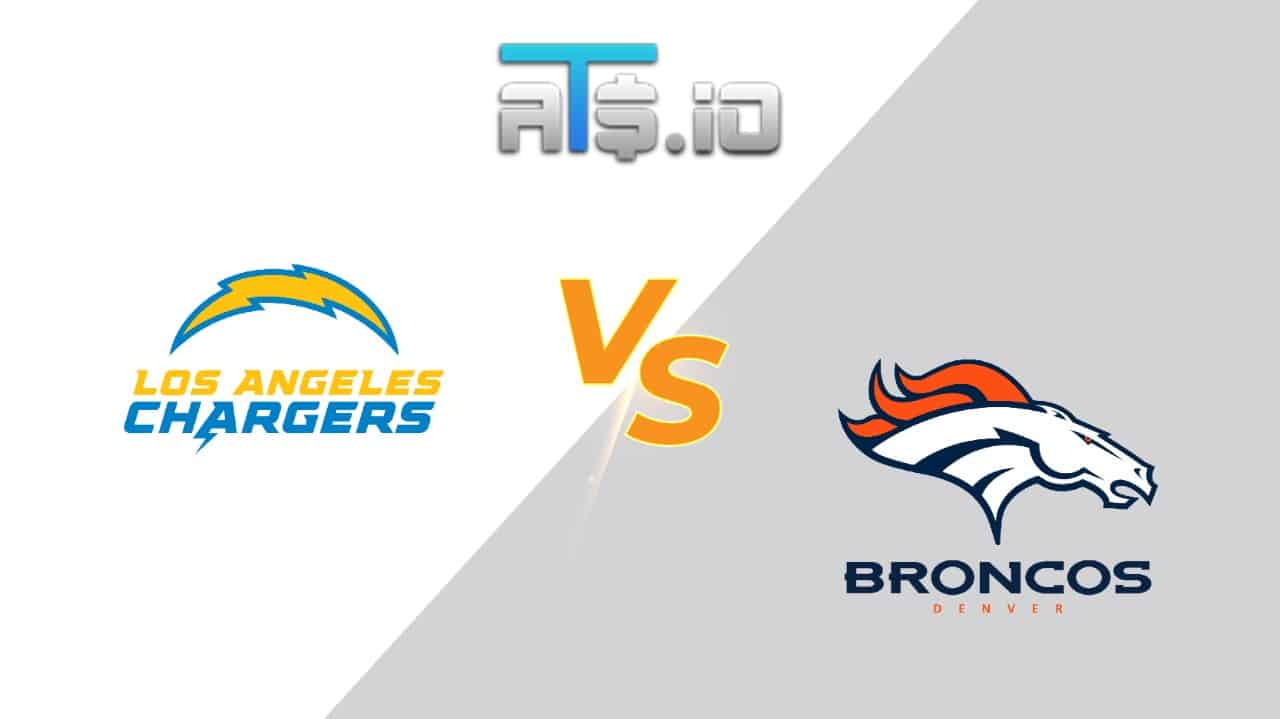 The AFC West might be the most competitive division in football right now. This week, the Los Angeles Chargers and Denver Broncos will square off in a key clash in the division, which could help decide which of these teams has the best chance at a playoff berth this season. In this week’s NFL betting picks, we examine this Chargers vs Broncos contest and decide what the best bet is for this key AFC West clash.

New bettors at BetMGM Sportsbook can wager on either team to win this Chargers vs Broncos matchup, with a $10 bet paying out $200 as long as they score a TD.

New players at BetMGM Sportsbook can take advantage of a new player promo that covers this Chargers vs Broncos showdown. First-time bettors can wager $10 on either side to get the win in this game. If that team scores one touchdown in this matchup, that bettor will receive $200 at BetMGM, even if the team they bet on doesn’t go on to win this game.

Why Bet The Chargers:

✅ The Chargers are one of the best teams in the NFL at covering the spread on the road. They have covered the number in three of their four games as a road team this year. Denver, meanwhile, is 2-3 against the spread at home, with even that mark being less impressive than it looks given that one of those covers came against the Jacksonville Jaguars.

✅ Los Angeles is just a half-game behind the Kansas City Chiefs for first place in the AFC West coming into this week. A win over the Broncos here would put the Chargers back on level terms with the Chiefs in the division standings. Expect the Chargers to come out sharp with that information in mind.

✅ Denver’s last game against the Philadelphia Eagles at home was a disaster, and drew criticism about whether or not Teddy Bridgewater should be the team’s starting quarterback. Those doubts will intensify this week as Joey Bosa should be able to put pressure on him in this division matchup.

The Los Angeles Chargers survived a wild game on Sunday Night Football last week, beating the Pittsburgh Steelers in a back and forth contest. Though they nearly blew a multi-possession lead thanks to some turnovers and poor pass defense, the Chargers made the plays they needed to in the final three minutes to pick up the win. This week, the Chargers will look for a smoother game against a Broncos team that has been struggling on both sides of the ball.

Fortunately for the Chargers, they have found some balance on offense thanks to the performance of Austin Ekeler. Ekeler got into the end zone four times against the Steelers, helping to take the pressure off of Justin Herbert for a week. If the Chargers can keep the Broncos guessing this week, they should be able to move to 7-4.

Denver is coming off of their bye week this week, which was sorely needed after their last loss to the Philadelphia Eagles. That game was a disaster for the Broncos on both sides of the ball, as Denver couldn’t slow down a Philadelphia offense that had been terrible leading up to that game. This week, Denver will hope that a combination of a bye week and home field advantage will help them get back above .500.

Of course, Denver’s defense has been hurt by the decision to trade Von Miller earlier in the season. Against a team like the Chargers with a quarterback like Herbert, losing an elite pass rusher can’t possibly help matters, but Denver will try to lock down the explosive Chargers offense anyway.