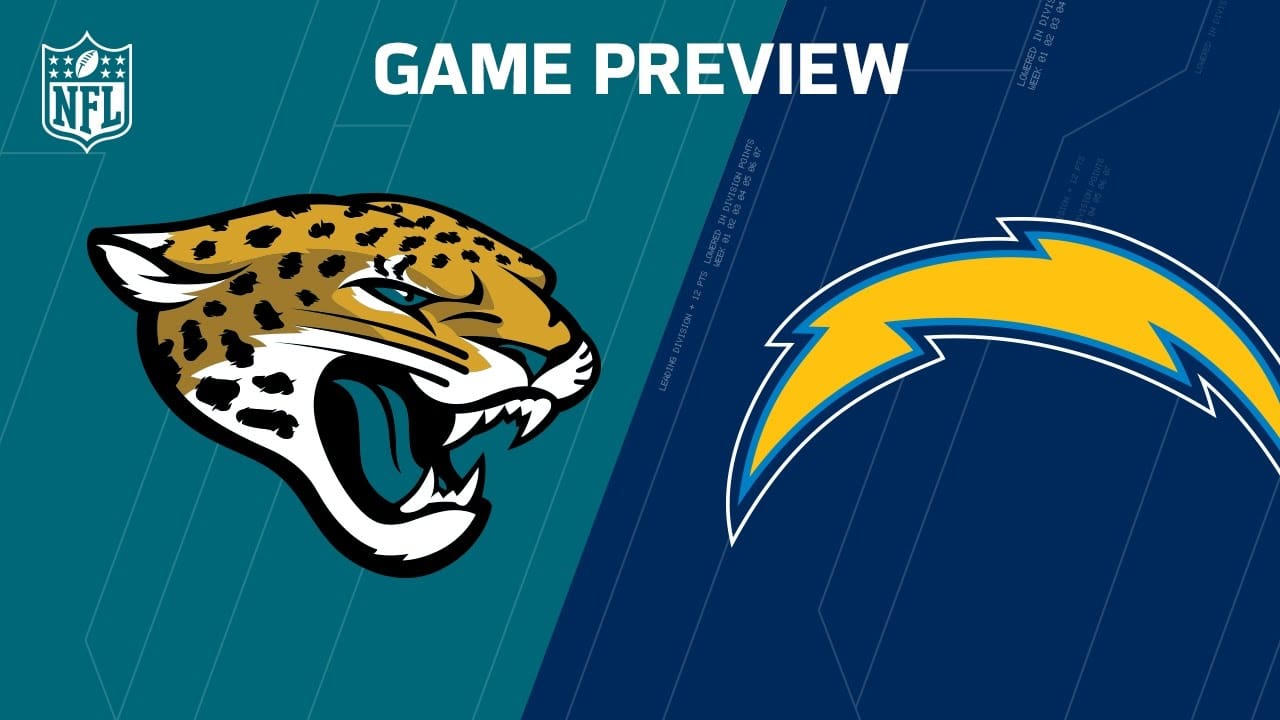 Two teams who are still technically alive for the playoffs, but probably should call it a season and get a better draft position are playing each other Sunday in Florida. The Los Angeles Chargers, who invent new ways to lose each week, travel to Jacksonville to take on the Jaguars who have a little bit of a QB controversy this week.

The Chargers enter Sunday with a 4-8 record and are three games back of the final Wild Card spot with just four games remaining. If the season ended today the Chargers would have the 9th pick in the 2020 NFL Draft.

Likewise, the Jaguars also enter Sunday with a 4-8 record and also sit three back of the final Wild Card spot with four games left. If the season ended today Jacksonville would have the 11th pick in the 2020 NFL Draft.

Below is my best bet for the Los Angeles Chargers at the Jacksonville Jaguars. All lines are from William Hill Sportsbook

The Los Angeles Chargers losing streak extended to three games with a disappointing 23-20 loss in Denver last week. Los Angeles tied the game up with 14 seconds left, but a pass interference call put the Broncos in field goal position and allowed Brandon McManus to nail a 53 yard FG to win the game. All eight of the Chargers losses have come by seven or less points. The Chargers are 2-4 on the road this season with no notable wins or losses. Los Angeles is 3-8-1 against the spread and the under has hit in eight of their 12 games this season.

Jacksonville’s losing streak extended to four games with a 28-11 loss to Tampa Bay last week. The score is much closer than the game really was as Tampa Bay got out to a 25-0 loss and the game was never in doubt. The Jaguars also benched their $88 million QB, Nick Foles, at halftime after fans booed him off the field. In the midst of a QB controversy, Jacksonville stays at home where they are just 2-4 on the season. Jacksonville is 5-7 against the spread and the over has hit in six of their 12 games this season.

NFL Prediction: I have no idea who is going to win this game, so I am going to take over 43.5 in this one.