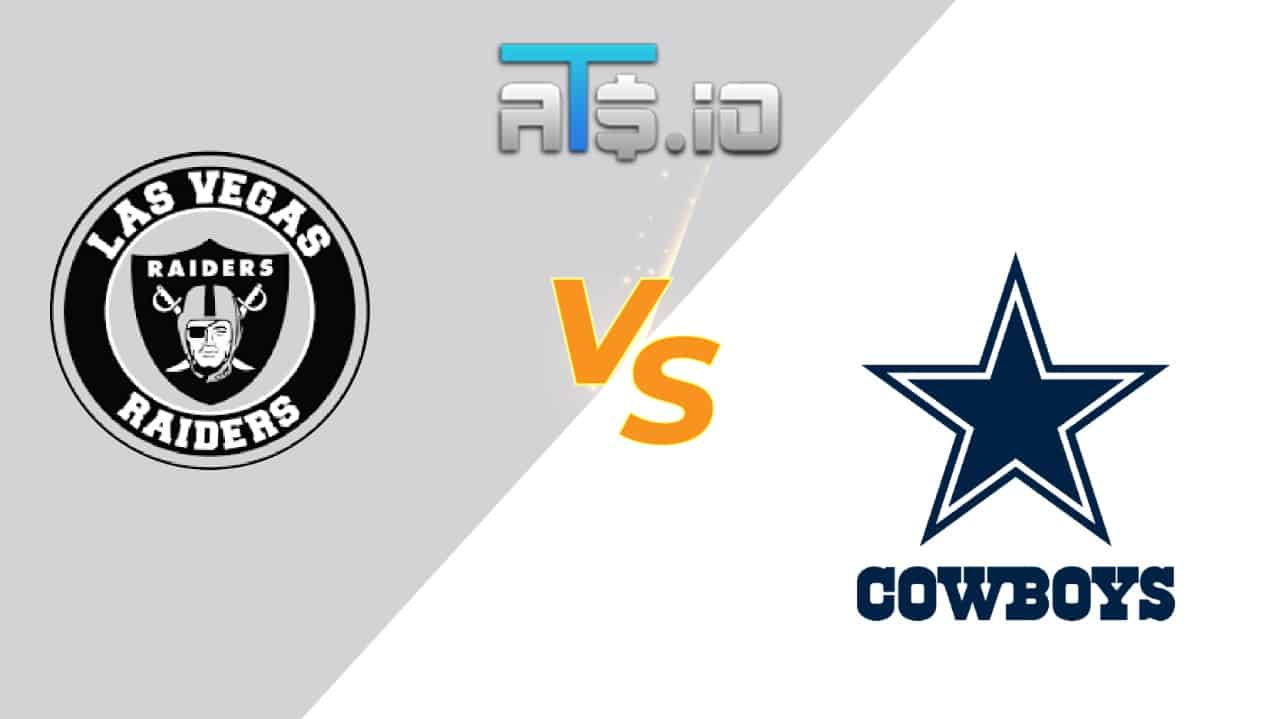 In arguably the marquee matchup of the NFL Thanksgiving day slate, the Las Vegas Raiders and Dallas Cowboys will square off from AT&T Stadium. While both teams have hit rough patches as of late, there will still be motivation on both sides to play at the highest level on the Thanksgiving day stage. In our NFL betting picks for this week, we look at Raiders vs Cowboys on Thanksgiving day and give you our best bet for the game.

New bettors at FanDuel Sportsbook can wager $5 on either team to win this Raiders vs Cowboys game and win $150 if that bet is a winner.

Before the Raiders vs Cowboys Thanksgiving day game, new players at FanDuel Sportsbook can take advantage of their new player promo to get a 30/1 payout on this game. To utilize it, all bettors have to do is put $5 on either team to win this game. If that bet does win, it will pay out $150 in cash, which is way more than the actual betting odds for this game.

✅ Las Vegas has struggled over the last few weeks, but the Cowboys are missing several key contributors to their offense that could hold them back here. Amari Cooper, CeeDee Lamb and Zeke Elliott could all miss this game, in addition to some offensive line issues. That should keep the Raiders in this game in spite of their recent problems.

✅ Dallas has lost three of their last four games on Thanksgiving day. They have not benefited all that much from playing at home on this day, even with all of the tradition of hosting the contest in Dallas.

The Las Vegas Raiders have been struggling mightily over the last few weeks, dropping each of their last three contests. These losses have come against the New York Giants, the Kansas City Chiefs and the Cincinnati Bengals. And it has been the offense of the Raiders that has led to their demise during those games, as the Raiders have failed to break 20 points in any of those three contests.

The remaining players on the Raiders, including quarterback Derek Carr, can’t fully be blamed for what is happening to their team right now. Las Vegas lost its head coach and one of its top wide receivers over the last couple of months. But if the Raiders can’t overcome that adversity and start putting up points again soon, the Raiders are going to find themselves out of playoff contention sooner rather than later.

Dallas lost last week in Kansas City to the Chiefs, struggling mightily on the offensive side of the ball in their second loss in three weeks. Missing players on the offensive line and the receiving corps have really slowed the Dallas offense down, and they will look to pick things up against the reeling Raiders on Thanksgiving Day.

This week, the injury bug could continue to bite the Cowboys, as the trio of Lamb, Cooper and Elliott could all be out for this Raiders vs Cowboys matchup. If that is the case, Dallas runs the risk of losing their third game in their last four, which could help the Philadelphia Eagles pull closer to the Cowboys for the second straight week.