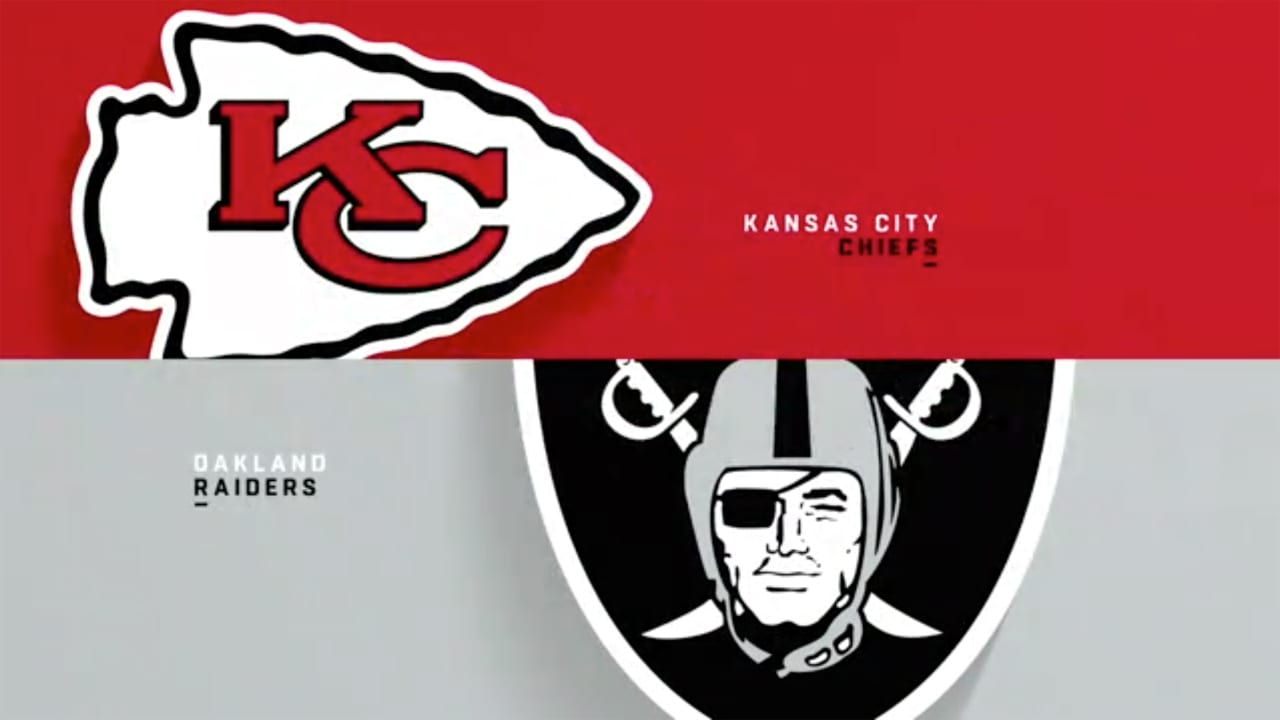 A key battle in the AFC West race is set for Sunday, October 11, 2020, when the Las Vegas Raiders (2-2) visit the Kansas City Chiefs (4-0). Las Vegas is the only contender to Kansas City in the AFC West, but let’s be realistic, no one is challenging the Chiefs in this division. This game will air live on CBS at 1:00 p.m. EST.

Below is my best bet for Week 5 action between the Las Vegas Raiders at Kansas City Chiefs. All lines are from BetRivers Sportsbook.

Las Vegas suffered their second consecutive loss after falling 30-23 at home against the Buffalo Bills. The Raiders had their chances, and trailed 17-13 at the half, but Las Vegas offense stalled in the red zone and they were forced to settle for three Daniel Carlson field goals on the day. Derek Carr passed Ken Stabler for the Raiders all-time passing touchdowns record, with 151, after throwing for two on the day to go along with his 311 yards. Tight end Darren Waller was Carr’s best weapon on the day as he hauled in eight balls for 88 yards in week four.

Kansas City hosted the New England Patriots in week four, a day later thanks to a coronavirus scare, and came away with a 26-10 win. The defense was the star of the show as they held the Brian Hoyer and Jarrett Stidham led Patriots offense to just 10 points, 357 yards, and four turnovers. Patrick Mahomes had an efficient game that saw him go 19/29 for 236 yards and two touchdowns. Rookie running back Clyde Edwards-Helaire totaled 91 total yards of offense Monday night.

Series History: These two teams have a rich history against each other, but it has been all Kansas City as they have won 10 out of the last 11 meetings and lead the all-time series 67-53-2.

NFL Predictions: This is a lot of points, on a short week, so I am going to back Las Vegas +12.