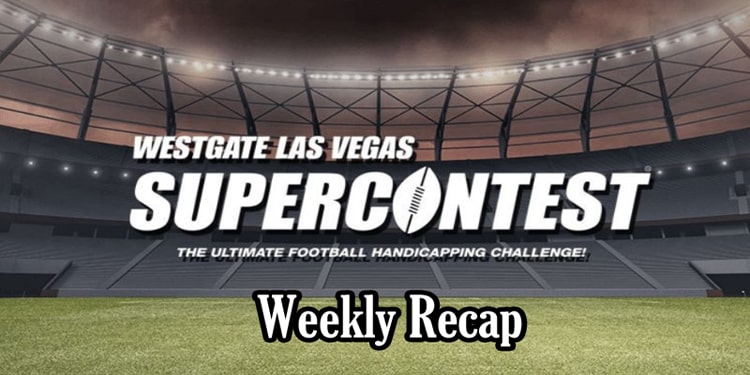 With Week 11 in the books, one of the most difficult weeks of the season is now upon us. Six teams play Thursday Night Football on Thanksgiving, so the field in the Westgate SuperContest will have to weigh the risk-reward of filling out all five plays in order to play a Thanksgiving game. In a COVID year, that seems like a really tough decision.

Tough decisions are what the SuperContest is all about and a lot of tough decisions became tough outcomes in Week 11. It was not a pretty week for the field at all. A lot of very popular plays came up short and we’ve had some pretty interesting changes in the standings.

Once again, much like what we saw in Week 9 when ODBMG2 went 1-4, few entries were able to capitalize. CapenJ jumped into second place with a 3-2 mark and 36 points. Parlay KG was second, but is now tied for fourth after a 1-4 showing. There are six entries tied for fourth with 35 points, as Tourist, The Kings of Green, Oophie 69, Invisible, and Grind Em Out share that spot with Parlay KG. Marty Mush is alone in third place with 35.5 points.

Weeks to gain ground seem to be few and far between in the SuperContest and the entries that missed a golden opportunity to do so will be kicking themselves. Fortunately, you have to have a short memory because of the hardships of betting Week 12 with Thanksgiving.

As mentioned above, if you play a Thursday game, you have to have all five picks submitted. With COVID cases spiking around the country, and NFL teams clearly among those affected, including the Baltimore Ravens especially, we’ll see how many entries actually take their chances with a Turkey Day game.

With 55 picks now in, there are only 30 selections left to make, so time is running out for those that have not fared well to this point. We are not in the SuperContest this season, but we are following along with the progress of the tournament and look forward to seeing the changes that are implemented for next season to keep pace with the Circa Sports Million.

Changes will have to be made because the SuperContest field is the smallest it has been since 2013 and the first-place prize is the lowest since 2011. Changes were made to increase the quarter prizes. The third quarter prizes will be handed out after this week to the highest point totals from Weeks 9 through 12. That will be $100,000 for first, $25,000 for second, and $10,000 for third.

Win This Jawn went 4-1, Lucky Dog and Queen Bee went 5-0 to improve to 12-2-1. Right now they would split the three prizes, but there is another important week of picks to come.

The top 100 plus ties get paid, which leaves us with a cutoff for the money at 31.5 points. As mentioned in the past, only the top 50 will show a profit this year with the lower number of entries and increased quarter prizes. Those that cash, but finish outside the top 50, will not get back their full buy-in amounts.

Here are the Week 11 and year-to-date results in the SuperContest:

How bad were things in the SuperContest this week? NINE of the TEN most popular teams lost. The top-five consensus went 0-5. For good measure, the top six went 0-6. I don’t know if this is true, but this feels like the worst week ever in SuperContest history from a win rate standpoint.

The Chiefs, Falcons, Dolphins, Packers, and Eagles lost in the top five, accounting for 2,110 of the 3,753 losses, so that’s over 56% of the zeroes from Week 11. Just an astonishingly bad week for picking games to say the least. Line value on the Falcons was a bust. The hook for the Eagles didn’t matter. The Chiefs needed a last-minute drive to win. The Dolphins played poorly. The Packers were the only team that really had a realistic shot to cover late in the game, but it was not to be.

In the SuperContest Gold, Invisible and Good Men are tied for the lead with 35 points. AndrewScalzi2 put together a 1-4 card and fell to third place with 34.5 points. Iced Tea 2 and BrettFavre 444 are tied for fourth with 34 points. Three entries in the top 25 went 3-2. Everybody else did worse. Not a single entrant could muster a 5-0 card.

It was just as ugly in the Gold, which is surprising, given that contrarian, anti-consensus players would have done okay this week. The Gold has been a sharper field throughout, but it was not to be this week.

Here are the Week 11 and year-to-date results in the SuperContest Gold:

The win rate in the Gold was 53.66% going into Week 11. It is now 51.9%. The Gold field had not had over 200 losses in a week to this point, but this was an epically bad week. The top six picks all lost. The Eagles were -37 with 40 selections for them and 3 for the Browns. One entry picked Taysom Hill and the Saints, while 30 lost on the Falcons. There were 135 of the 235 losing picks on the top-five consensus.

Here are the Week 11 results, pick counts, and consensus:

We’ll have a SuperContest preview article on Sunday mornings once the pick counts are known and we’ll have a recap every Tuesday right here at ATS. 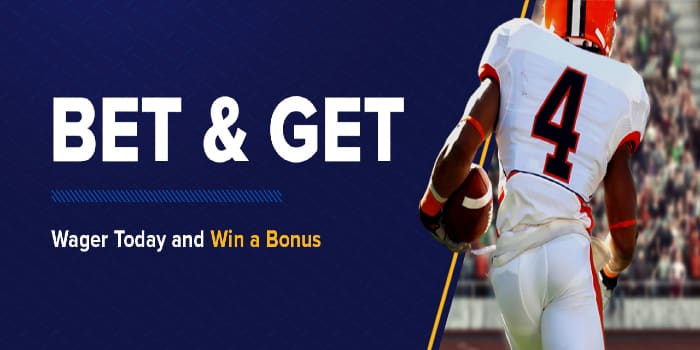 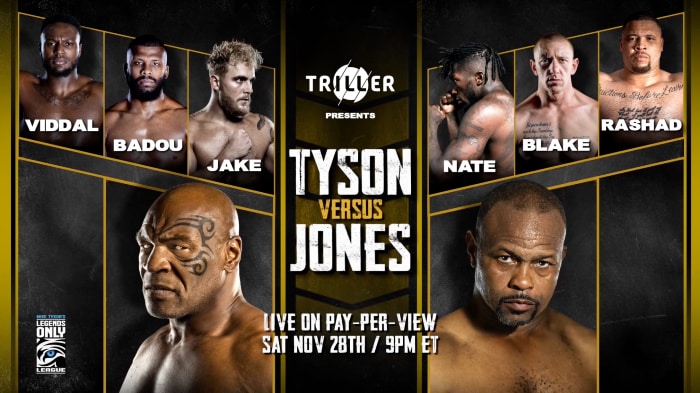 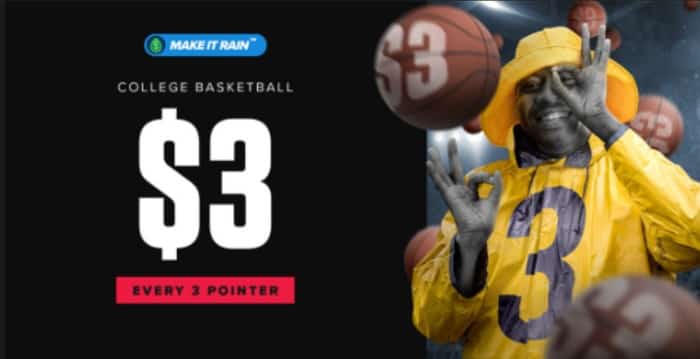