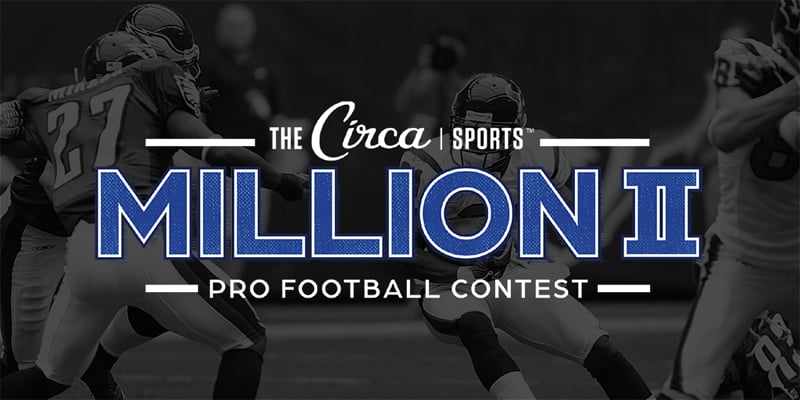 Pick your cliché and apply it to Week 17 of the Circa Sports Million II. You can talk about marbles or kits and caboodles, but we’re talking about money. The end game in betting is to win money and the entries that have the opportunity to do that in the sophomore season of the contest presented by Circa Sports have had to make a lot of tough decisions this week.

You also have a lot of philosophical decisions to make. If you’re in the money, you have to decide if you want to play to move up or hope to stand pat. Does that mean going contrarian in hopes of winning more? Does that mean playing the stale line value in hopes of standing your ground?

If you’re not in the money, then what is your approach? One line of thinking would suggest that you should only play games with half-point lines because a push is detrimental. You’d rather go for the full point instead of the possibility, as small as it may be, of getting a half-point. Ground is hard to make up, so you might want to go a little bit contrarian. You might want to pick a high-variance game or two.

The cutoff for the money right now is 48 points. At the end of Sunday, it will probably be 50.5 points or 51 points. For some, the prize is more about saying you cashed and finished in the top 2% of the Circa. For others, it’ll be about the money. But everybody is faced with the same tough decisions in Week 17.

Arguably, the toughest of the decisions fall at the top, both for the full-season leaders and the fourth quarter contenders. ODBMG-2 leads with 53.5 points and the narrowest of leads over DSR90-1 with 53 points. DV8-1 and Presence-2 are tied for third with 52.5 points. Minura11-1 and ChickenDinner-1 are tied for fifth with 52 points. Albo-1 and Hornet-2 are tied for seventh with 51.5 points. SunnySanDiego-1, Mr. Invisible-2, and Scoopski-1 round out the top 10 with 51 points.

Anything can happen in Week 17, as we know, so we’ll see how these entries decide to play it. Being conservative to try and hold your spot can backfire, but so can being a little bit too aggressive.

The fourth quarter leader is The Fitz Is In-1 with 17 points. Maiowe-1, House of Cats-1, and Go For Two-1 are tied for second with 16.5 points. There are several entries tied with 16 points, including Minura11-1, who already took a piece of the four-way split for the second quarter earlier this season.

Unfortunately, we’re only playing for pride this week with our ATS entries. The ATS.IO-2 entry had a shot for Week 17 to be meaningful, but a 6-9 run over the last three weeks erased any hope of doing that. Still, a 44-35-1 record is pretty solid in the NFL.

The ATS.IO-1 entry is 41-39 on the season. There have been ups and downs throughout, but that entry never really hit a groove to string together several strong weeks in a row.

We’ll finish out the season with these picks.

Here are our Week 17 picks for the Circa Sports Million II:

It’s never too early to start thinking about next year’s contest. If you want to join the fun, Matty and Toni are the most trusted proxy service there is and we highly recommend their services.

Our last round of picks features a good mix of favorites and dogs. The Steelers and Bills match across both entries. The Bears are the lone other dog for the -1 entry, with the Falcons and 49ers as pups for -2. We don’t have any differences of opinion this week, so the drink bet falls in favor of the -2 entry by a 5-4 score.

I said on this week’s Circa Million edition of ATS Radio that it was pretty remarkable that the field would do as poorly as it has in spite of a strong top-five consensus. I postulated that the most popular pick of each week has not done as well overall. Well, that is partially true, as the #1 consensus pick is 8-7-1 for the season, but started out 6-1. A 2-6-1 run since maybe led to some recency bias in my assessment, but it has been a major factor in how the field has done in the second half of the year.

Lastly, before we get to the pick counts and the consensus, a lot of money is on the line in the Circa Survivor this week. There are 35 entries out of 1,390 that have made it to this point. The contest featured an extra $1 million bump in the prize pool for any entry that went 18-0. Thanksgiving served as its own week, hence the 18-0.

Good luck to those entries and good luck to all of the readers and consumers of our ATS content this weekend.

Here are the lines, pick counts, and consensus for Week 17 in the Circa Sports Million II:

Washington is no surprise with everything to gain and with the Eagles looking to improve their draft position by sitting out virtually all of their skill players plus some other key guys. The Saints have COVID issues, so the Panthers crack the top five. Dallas is laying a short price at the Giants and effort won’t be a question for the Cowboys on a week when that can be hard to figure out. The Bills and Packers also make the top five, though the Packers are one of the lowest pick counts to qualify this season.

Thank you for joining us throughout the year. Good luck with the NFL Playoffs and we’ll do this again for next year’s Circa Sports Million III. 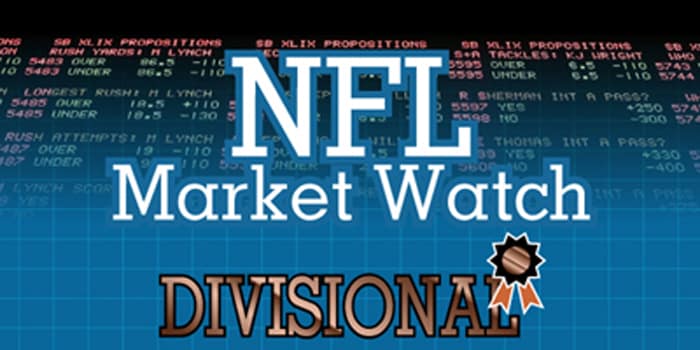 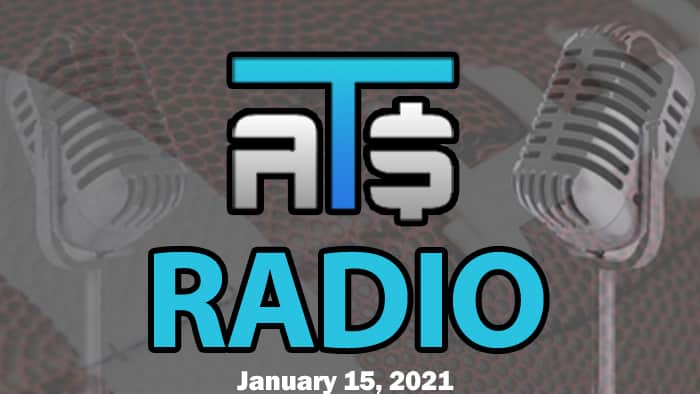 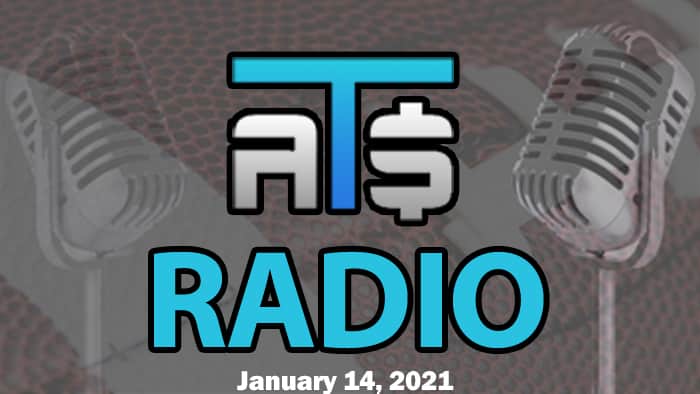