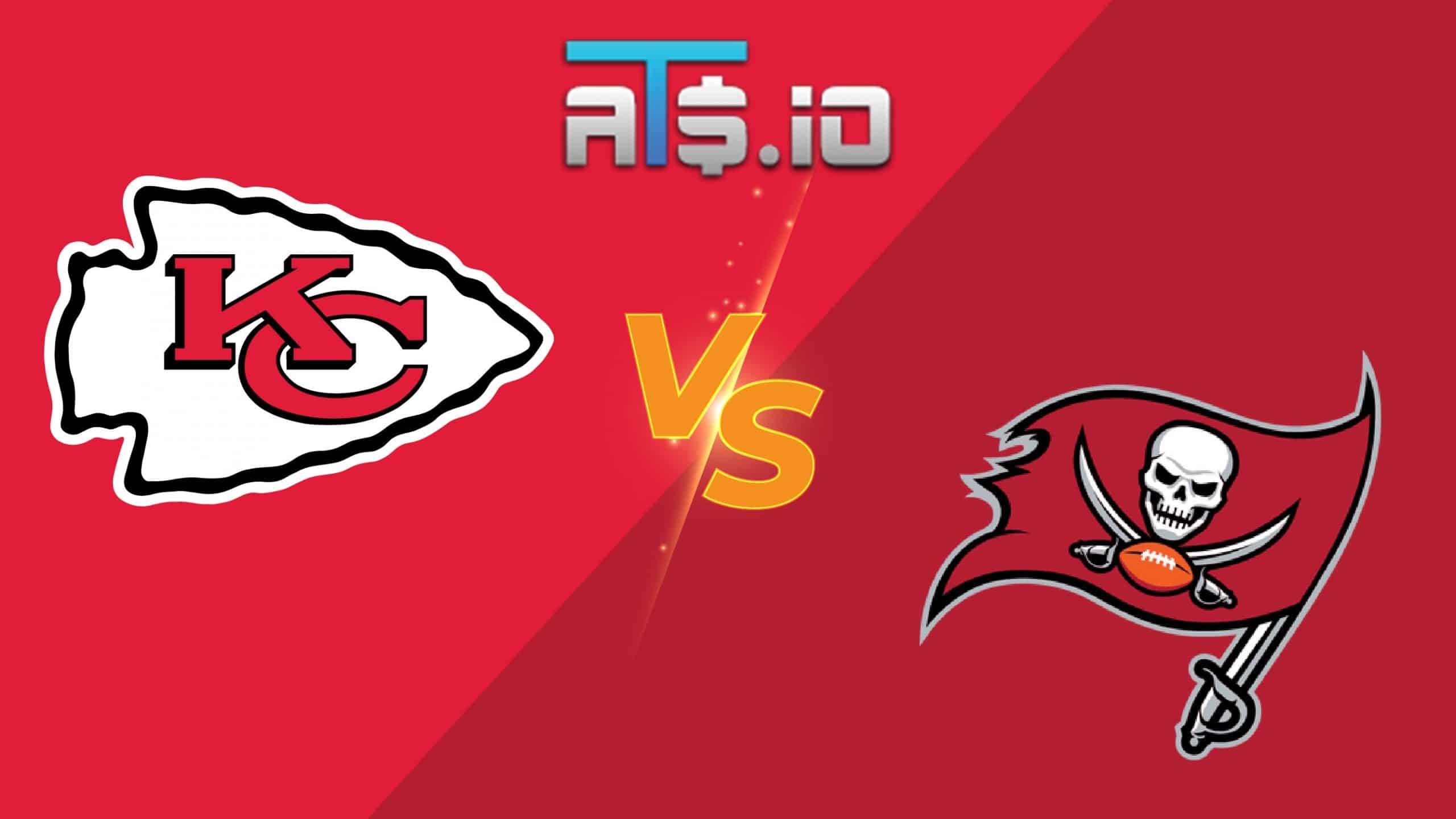 The Week 4 Sunday slate of games with the Tampa Bay Buccaneers hosting the Kansas City Chiefs on Sunday Night Football. Both teams are 2-1 and will be looking to stay out in front of the playoff competition in their respective conferences.

The Buccaneers will have much more availability in their passing game this week. All of Mike Evans, Chris Godwin and Julio Jones should be back in the lineup. Tom Brady will have much more weaponry than what he was forced to deal with last week. Patrick Mahomes will have his normal complement of weaponry. That is a good thing from a tight end and running back perspective, but the team is still looking for someone to step up at the wide receiver position.

The Bucs are set as a one point favorite. Both oddsmakers and common sense dictates we should see a close game in the rematch of the Super Bowl from two years ago.

Clyde Edwards-Helaire has firmly entrenched himself as the Chiefs lead back. There were question marks surrounding his ability and role heading into the season. Those questions have been firmly answered through two weeks. Edwards-Helaire (CEH) is the clear top option at the running back position from both a rushing and receiving perspective.

While the Chiefs are not running the ball an exorbitant amount, CEH is the top rusher at the position. What is even more evident is that he is the top pass catcher at the position as well. Many thought Jerick McKinnon would be in the way of CEH carving out a receiving role, but that has not been the case. Week 1 was the only game where McKinnon out targeted CEH, and that was a 4:3 split, and CEH did not play late in the blowout win. In the two weeks since, CEH has seen nine targets to McKinnon’s three.

The production and efficiency from CEH as a pass catcher has been unrivaled. He has caught all 15 of his targets on the season for 115 yards. He has seen a minimum of three targets in every single game, and has been a model of consistency. He has had at least 32 receiving yards in each game thus far. What’s more is he has done so with three different and unique game scripts. It is quite safe to believe his role stays steady no matter how this game plays out.

The CEH receiving yardage prop is the one that jumps off the page in this game. It is set at just 17.5 yards. The matchup is not a favorable one but there is also nothing to make any of us believe that approach with CEH will be any different than in previous weeks. Take CEH to go over on the receiving prop.