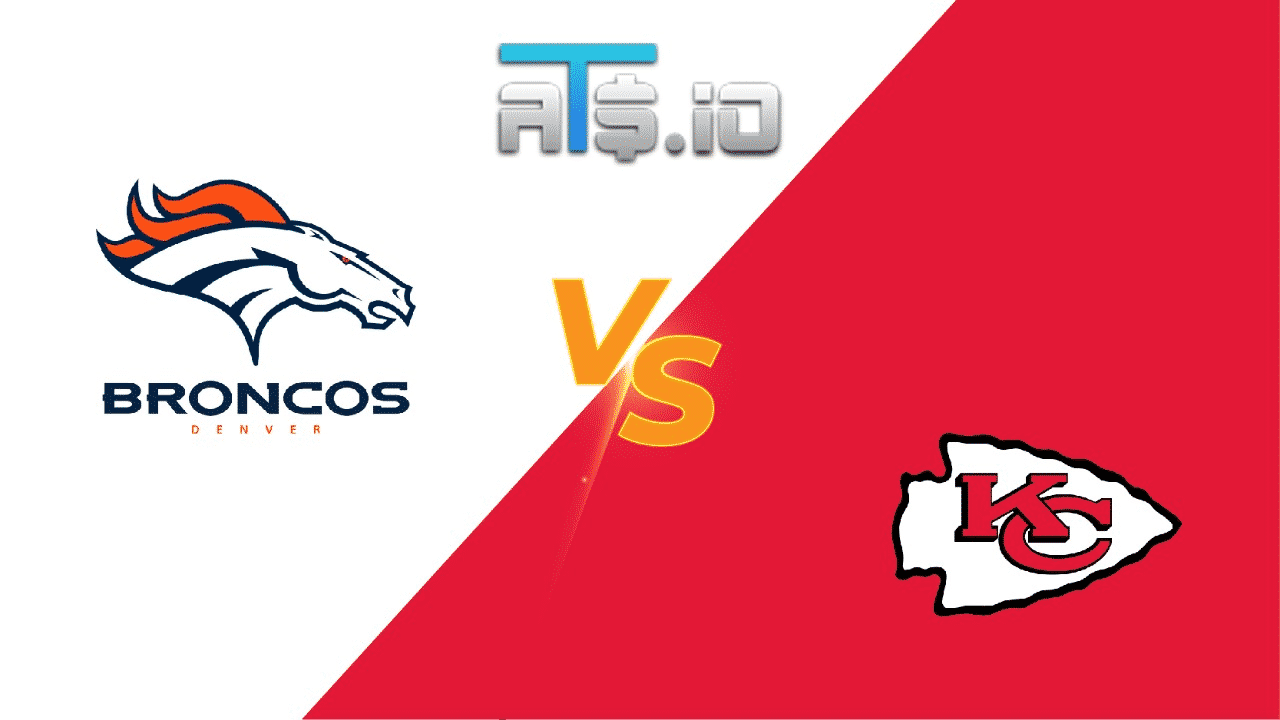 The Chiefs are still very live for the AFC 1 seed. They would lock themselves into either the 1 or 2 seed with a win. Of course with the new playoff format, there is an ocean of level of attractiveness between the 1 and 2 seeds. Only the 1 seed receives a bye, so the Chiefs will be hoping for a Titans loss and a leapfrog into the first round bye week. The Chiefs will be without Clyde Edwards-Helaire for this game, That should not be an issue as Darrel Williams has admirably filled in for CEH whenever called upon. The Broncos are limping to the finish line, with nothing to play for. They will once again start Drew Lock at quarterback, leading a wholly anemic offense.

Caesar’s sportsbook remains the most generous leader in the industry for promotion offers for new users signing up. Their most recent great offer is a match bet of up to $1001. Whether your first bet on Chiefs vs Broncos wins or loses, they will credit you with free bets in the same amount wagered, up to $1001. They will also throw an NBA jersey your way!

This game will be played at 430PM EST on Saturday January 8th, 2021 at Empower Field at Mile High.

✅ The Chiefs generally are not a team that wants to run the ball. With Patrick Mahomes at quarterback, why would you? Even still, this season has taught them a lesson in having some semblance of balance. Their lead back gets no shortage of carries, particularly when they have a positive game script. That should be the case this week as the Broncos are truly reeling on offense. Javonte Williams is banged up and Drew Lock is at the helm. The Broncos have not surpassed 13 points in three straight weeks. That futility will continue as it has in their three straight losses. It is unrealistic to ask the Broncos to keep anything resembling a scoring pace with the Chiefs.

✅ Darrel Williams has not been an overwhelmingly producing rusher, but has come through whenever given the opportunity. In the three instances this season he received more than 13 carries, he accumulated at least 62 yards on the ground. He averages 73.3 yards on the ground in those games. This matchup sets up as another volume one for him, with a rushing prop not reflecting his output when given volume.

✅ This bet is not just a bet on Williams, but instead on the Chiefs lead back. Even with CEH at the helm, volume turned to production consistently. In the last four games in which Edwards-Helaire had at least 12 carries, he averaged 79.8 rushing yards per game. Bet on the trend to continue against a solid Broncos defense that will once again be simply overwhelmed by the lack of contribution from their own offense.