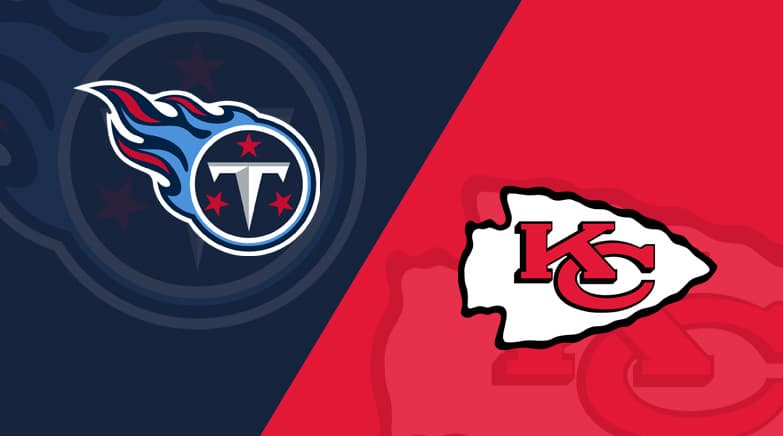 A big AFC conference battle takes place Sunday as the 6-3 Kansas City Chiefs travel to Nashville to take on the 4-5 Tennessee Titans. Kansas City is sitting in a good spot right now, but still need wins to get that first round playoff bye. Tennessee needs all the wins they can get at this point as they are looking at an uphill battle to make the playoffs.

Kansas City is in first place in the AFC West, but are followed closely behind by the Oakland Raiders and Los Angeles Charges. As far as the AFC goes the Chiefs sit in fourth place, but are just one game back of second place and two games back of first. Tennessee is in the cellar of the AFC South, but are just two games out of first place. In the AFC the Titans are sitting in 10th place and two games back of the final Wild Card spot.

Below is my pick for the Kansas City Chiefs at Tennessee Titans. All lines are from PointsBet Sportsbook

The Kansas City Chiefs were able to hold the ship steady while waiting for MVP Patrick Mahomes to get back from injury as they were able to go 1-1 and hold the top spot in the AFC West. Kansas City started the season off great by going 4-0 and getting wins over Jacksonville, Oakland, Baltimore and Detroit, but had a little slide after that and lost two straight games against Indianapolis and Houston. KC then went to Denver for Thursday Night Football where they beat the Broncos 30-3 even with Mahomes going out with an injury. Without Mahomes, Matt Moore led the Chiefs to win over Minnesota and a touchdown loss to Green Bay. The Chiefs are 5-4 against the spread and the over has hit in six of their nine games this season.

Tennessee’s brief two game winning streak came to a halt last week as the Titans fell 30-20 to the Carolina Panthers. The Titans season looked to almost be lost, after losing four of five, but two wins over the Chargers and Tampa Bay put some life into Tennessee. The Titans have yet to beat a team with a winning record this season. Tennessee is 4-5 against the spread and the under has hit in five of their nine games this season.

Series History: The Kansas City Chiefs lead the all-time series 29-23, but it is the Titans who have won the last three meetings between these two.

Game Prediction: Another game in the Vegas zone this week and it might be the hardest game to pick on the Week 10 schedule. I liked the way the Chiefs looked with Matt Moore under center, so I am going to back Kansas City -5.5 with a healthy Patrick Mahomes leading them. 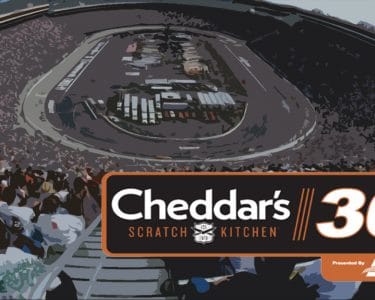