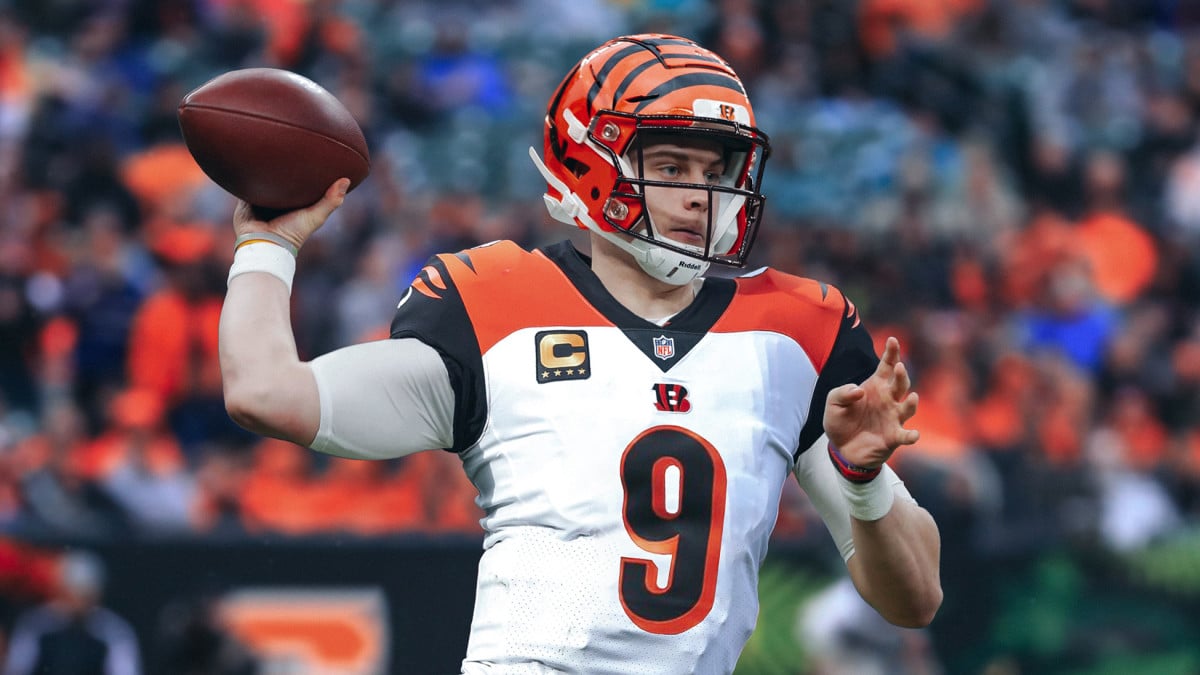 When you are the No.1 pick in the NFL Draft, like Cincinnati Bengals quarterback Joe Burrow, there is one thing you can count on. Anyone and everyone will watch and dissect your every move during your rookie season. Why? Because everyone wants to be the first to say whether he is for real or a bust.

This kind of scrutiny means that things like production are going to be closely watched. It also means that sportsbooks like WilliamHill.com will offer a variety of related wagers for gamblers and fans to put money on:

With the season Burrow had in college last year (5671 yards passing, 60 touchdowns; 368 yards rushing on 115 attempts, five touchdowns), it is going to be easy for many to assume that he is going to hit the higher marks this season in the NFL.

But assuming he is not a one-year wonder and his skill set easily translates to the NFL game. That and the Bengals try to maximize his talents, rather than force him to fit their system.

Bengals head coach Zac Taylor was a quarterback coach, so you have to think he is going to try to make the most out of what Burrow can do. Cincinnati did rank inside the top-ten in passing attempts per game last season (sixth; 38.5 per/game).

It is hard to say that will be the case this season, though, since the Bengals were often playing from behind. However, with a healthy A.J. Green and the addition of Tee Higgins, Cincinnati may be looking to throw more.

Jim Brown is the only rookie ever to win the AP MVP (1957). But Earl Campbell earned MVP honors according to PFWA in 1978. It is unlikely (and not an advisable bet), but it is possible—especially if he hits some of the numbers in the other bets.

It would take a miraculous turn around for the Bengals to win the AFC North with the Ravens playing so well and the Steelers getting Ben Roethlisberger back.

As for his production, Zac Taylor helped Jared Goff boost his numbers the one season he was the Q.B. coach with the Rams (and helped the team get to the Super Bowl). Now, the Rams had a better defense, offensive line, and skill position guys. But the Bengals are not going to be bad in any of those areas.

How should you bet? Assuming he is going to set a lot of rookie records would be a bit presumptive. Also, don’t count on him running for five touchdowns. But it would not be shocking to see him throw for close to 4000 yards and more than 27 touchdowns. It is also likely safe to assume he will be in the thick of the Offensive Rookie of the Year race and a decent bet.