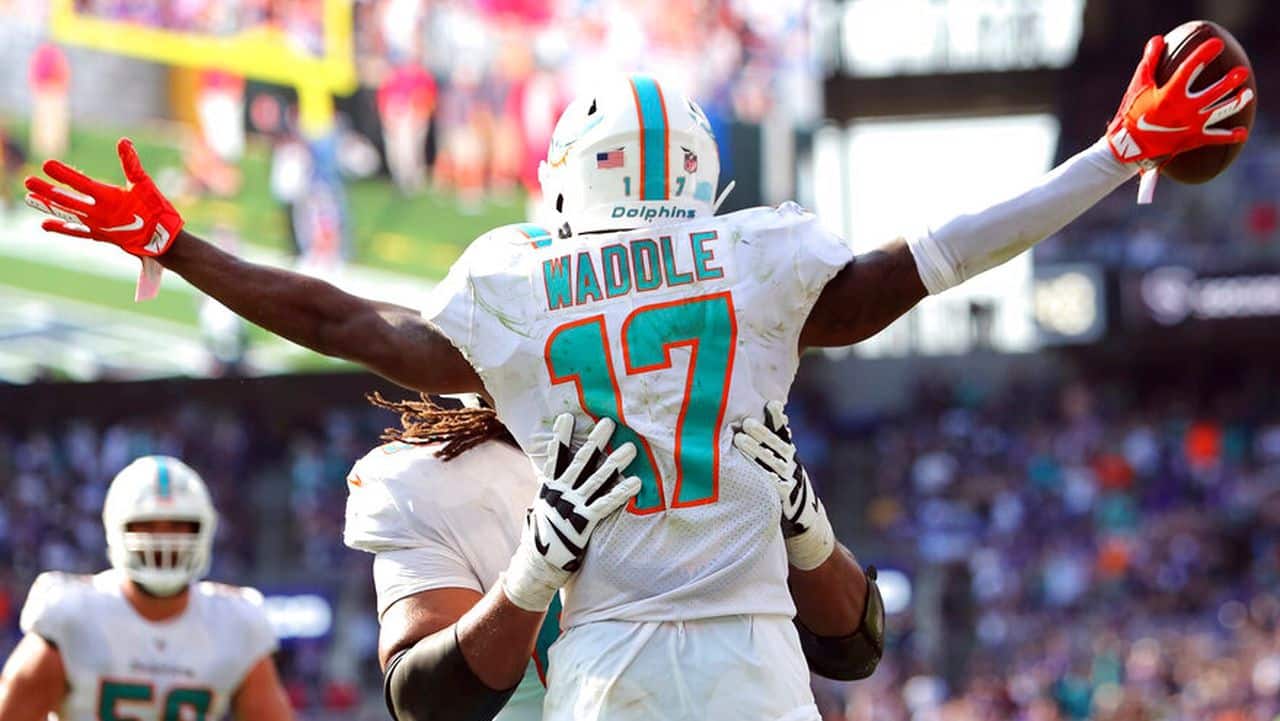 Thursday Night Football kicks off Week 4 of NFL action with Miami Dophins vs Cincinnati Bengals. The game will be played at Paul Brown Stadium in Cincinnati. Sportsbooks do not believe records will have much bearing on the outcome of this matchup. The 1-2 Bengals are a four point favorite over the undefeated Dolphins.

The Dolphins 3-0 start has come from some explosive passing offense on the road and high-quality defense at home. They do have small question marks on the availability of Tua Tagovailoa and Jaylen Waddle on the short week, but all indications are that they will both be able to play.

The Bengals 1-2 start is a bit deceiving. They lost on a missed chip shot field goal in Week 1 against the Steelers. That play was affected by losing their long snapper, and not indicative of how the game, or at least the second half played out. That loss was followed up by an uglier loss in Dallas against a team they should have beaten. That loss was on the offense as a whole. The Bengals bounced back and had a complete performance and dominant win over the Jets in Week 3.

Jaylen Waddle has been one of the most productive and consistent receivers in the league through the brief early portion of the season. Waddle trails Stefon Diggs by just two yards for the league lead through two weeks, with 342. Only 10 players have seen more targets than Waddle, and he has been extremely efficient with his targets, particularly from a yardage standpoint.

When the Dolphins had slower passing outings in Weeks 1 and 3, Waddle was still the top performer. The Bills were able to shut down Tyreek Hill, not so on Waddle. The second year player has offered production every week thus far, but oddsmakers do not believe that trend will continue.

Waddle’s 69 yards in Week 1 were followed up with 171 yards in Week 2 and 102 yards in Week 3. Inexplicably, his yardage total is set at just 68.5 yards for Week 4 against the Bengals. Could he go under that figure? Sure, but it has not happened yet. Oddsmakers have essentially made the Waddle yardage total whether he will have his worst game of the season or not, in what could easily be a very high scoring shootout. Take the over of 68.5 receiving yards on Waddle.