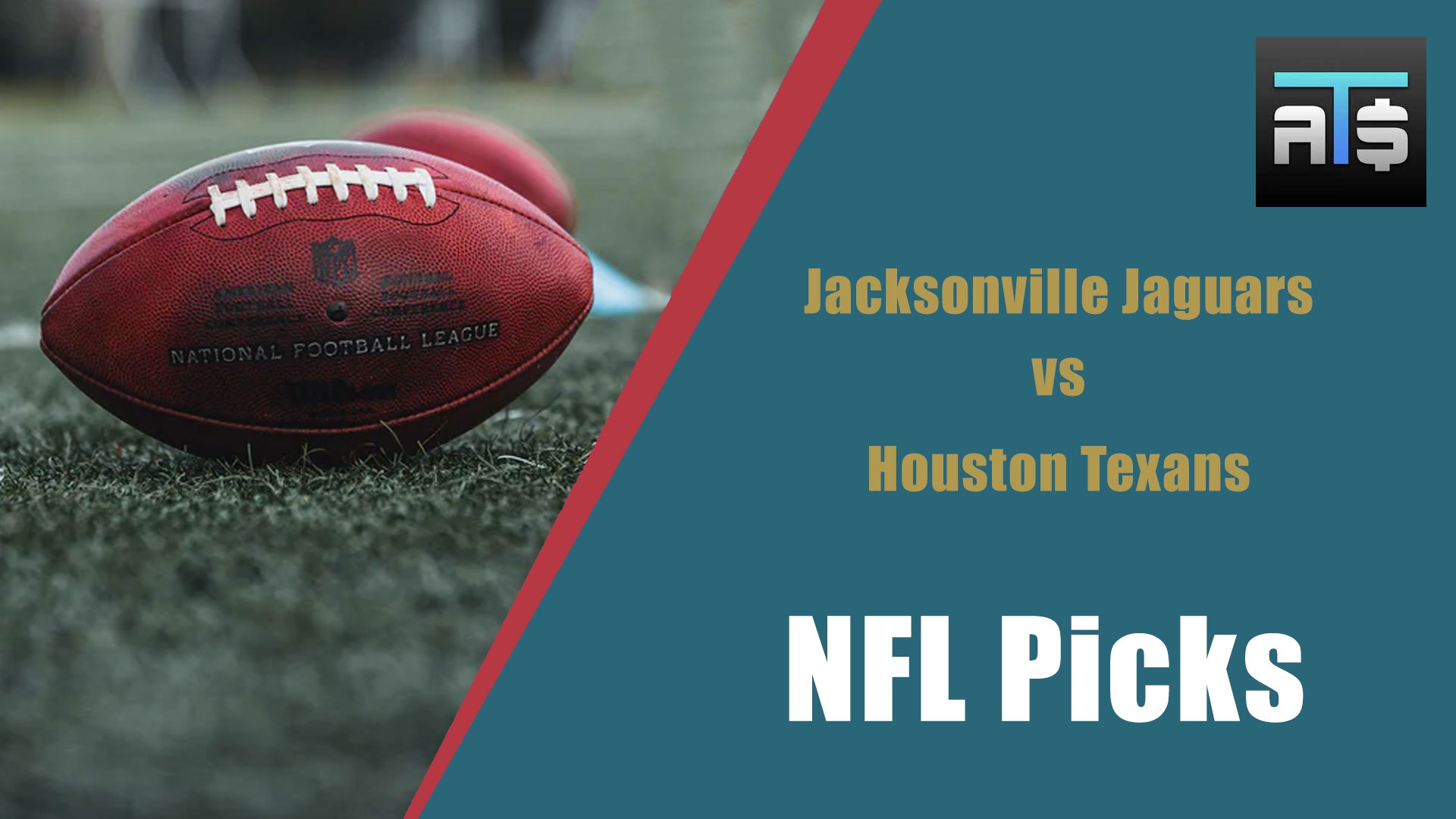 Jaguars vs Texans is an AFC South divisional matchup. While these two teams are the two that will not be the playoff variety, there is quite a difference in them when projecting a season long finish. The Texans have only the Lions to look to in hopes of not being the worst team in the NFL in 2021. The Jaguars will look to step forward with new coach Urban Meyer ,but it is highly questionable whether his coaching style and coaching ability will translate to the NFL level.

This game will be played at Sunday, Septmeber 12th at 1PM EST at NRG Stadium

Why bet the Jaguars

✅ Years of incompetence on a perssonel decision making level has finally caught up with the Texans in the most significant of ways. They are a team in what appears on the surface to be one of the most insurountable rebuilds we have ever seen. Despite boasting a bottom two roster in the league, they also have one of the older rosters by average age. Their offense, which will be trailing on a weekly basis, will see Tyrod Taylor throwing to pass catchers such as Anthony Miller, Nico Collins and Jordan Akins. The only truly viable option they possess is wide receiver Brandin Cooks.

✅ Quarterback Deshaun Watson was supposed to continue to be the glue that held the franchise together. The hope was he could keep the Texans competitive on a reasonable level. That hope has fallen to pieces. Of course we know he is in for the legal fight of his life after being accused of misconduct, and the team is moth balling him as a result. Watson is not suspended, nor is he on the commissioner exempt list, but he will be inactive on game days for the foreseeable future. The Texans are pushing for a trade, but it is difficult to see one materialize considering the amount of compensation they are asking in return.

✅ The Jaguars are not going to be a feared team in 2021, and probably will not even be a winning team. However, they will be a juggernaut in comparison to the lowly product the Texans will be trotting out onto the field. This game will mark the first career start of franchise cornerstone quarterback Trevor Lawrence. Lawrence does have weaponry at his disposal at the wide receiver position and the Jaguars will be able to run the ball with the combo of James Robinson and Carlos Hyde.

Take the Texans opponent laying less than a field goal in this Week 1 matchup. There is a strong probability the 2.5 points being laid to the Texans is the smallest figure we see across 17 games this season.