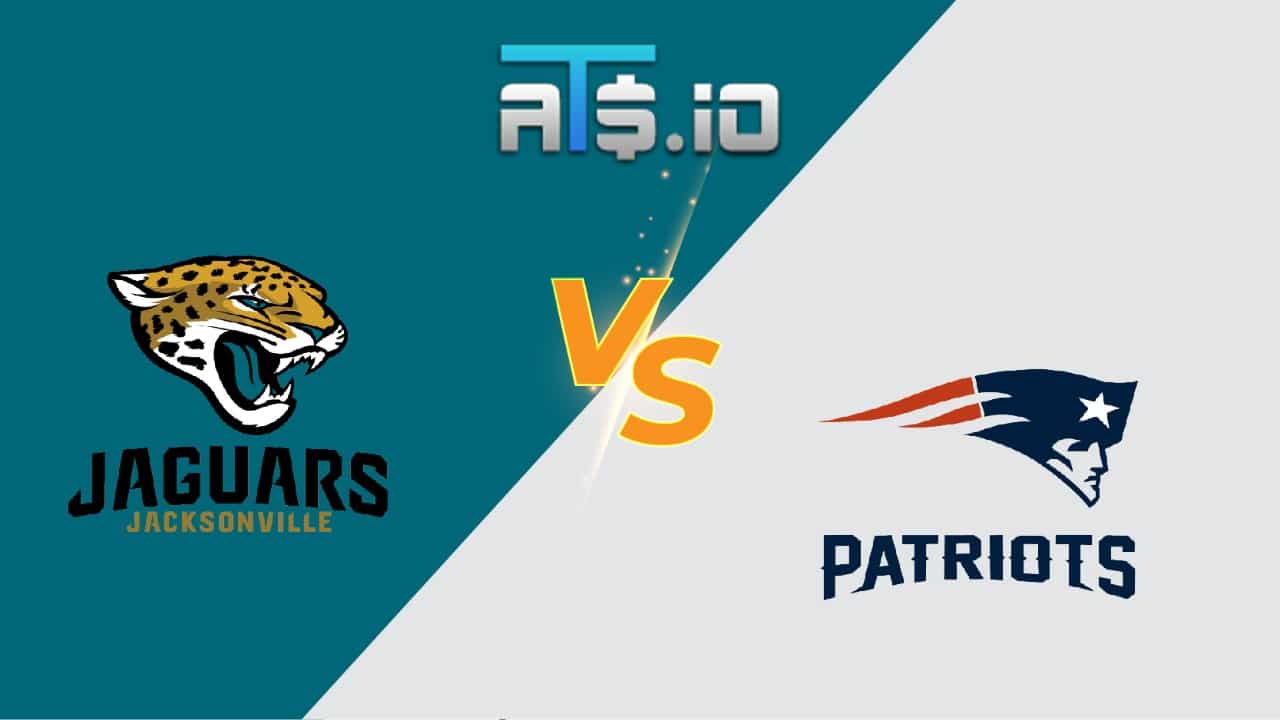 The Jacksonville Jaguars are one of the worst teams in the NFL by far this season, and their season could get even rougher in Week 17 against the New England Patriots. The Patriots are fighting for a playoff spot, and need to win this game to keep themselves in the hunt for the AFC East title. Our NFL betting picks for this week include this look at the Jaguars vs Patriots matchup from Gillette Stadium.

New bettors at Caesars Sportsbook can get a matched bet bonus of up to $1,001 when they bet on this Jaguars vs Patriots matchup.

New players at Caesars Sportsbook can take advantage of the site’s welcome bonus when betting on Jaguars vs Patriots. Bettors can wager up to $1,001 on this game and receive that amount in free bets whether it wins or loses. Then, if the bet wins, bettors receive their stake back along with any profits from the bet itself for a chance to triple up right off the bat.

✅ It is tough to justify laying this many points in an NFL game, but our projection of 30-8 for this game shows more value on the Patriots than the under. While the Patriots could easily sleepwalk through this game and fail to cover the spread, their current situation of fighting for a playoff spot and the AFC East title should see them give their maximum effort.

✅ New England is gaining over a half yard per play more than the Jaguars on offense, and allowing a half yard per play less on defense so far this season. They are vastly superior on both sides of the ball, and should be able to show that against a Jacksonville team that now has a clear path to the top pick in the 2022 NFL Draft.

✅ The Jaguars have the worst scoring offense in the NFL this season, averaging just over 14 points per game through 15 games. While the Patriots have been far from an offensive powerhouse this season, they should be able to score somewhere close to 30 points to cover the number here.

The Jacksonville Jaguars took another important step toward getting the first pick in the NFL Draft last week when they lost to the New York Jets. Jacksonville had the ball late in the game with a chance to score a winning touchdown from inside the 10 yard line. But they were stopped on downs in the final minute and were forced to take their seventh straight loss.

Jacksonville has won just twice this season, and has the worst point differential in the NFL at -179. If they want to keep things competitive with the Patriots, they are going to need the best performance in the young career of Trevor Lawrence. But based on the way he and the Jaguars have played on offense all season long, there is no reason to believe that performance is coming here.

New England suffered a crucial blow last week, when they lost at home to the Buffalo Bills on Sunday. The Bills simply had an answer to every scoring drive by the Patriots, as Mac Jones could not keep up with Josh Allen when all was said and done. This week, Jones should be able to answer anything that the Jaguars are able to muster on offense.

New England’s defense was called into question against the Bills, and they did not pass that test. This week, the Patriots will need to be better to avoid a shocking loss that could cost them their season. But against a team like Jacksonville, the Patriots should be able to perform just fine on both sides of the ball.