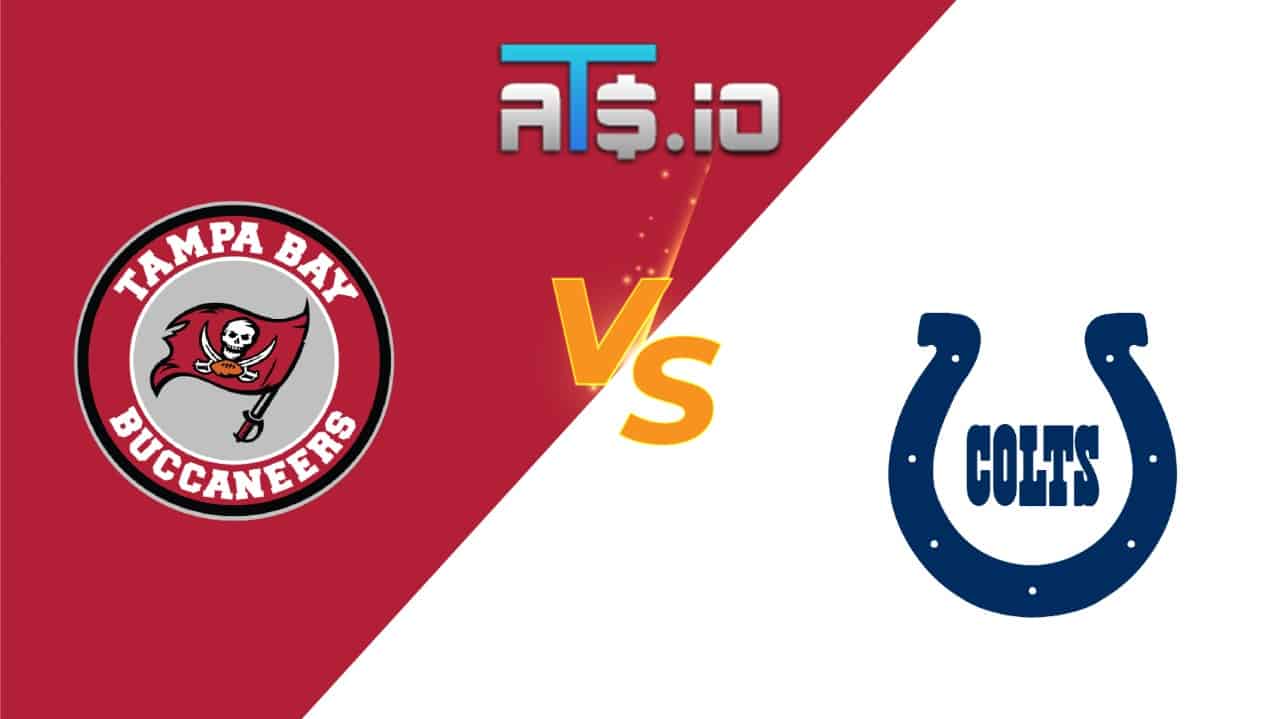 This fun interconference matchup pits two of the better teams in the league against each other. The Colts record does not truly reflect it, but they are now over .500. The Indianapolis three game winning streak on the back of Jonathan Taylor’s dominance cannot be understated. The Buccaneers got back on track last week against the Giants, stretching their record out to 7-3. There are multiple factors working in the Colts favor in this game. Let’s explore those and see if they are worth a betting play.

Caesar’s sportsbook continues to carry the torch as the industry leader in promotion offers for new bettors signing up. This most recent offer is a match bet of up to $1001. Whether your first bet on Colts vs Buccaneers wins or loses, they will credit you with free bets in the same amount wagered, up to $1001.

This game will be played at 1PM EST on Sunday November 28th, 2021 at the Lucas Oil Stadium.

Why Bet The Colts

✅ The Colts offense has simply been exceptional. They have scored at least 23 points in all of their last six games. They have scored 30 or more in five of those six, posting five wins in that span. Jonathan Taylor has been the league’s hottest player in that span. In truth, it’s been longer than just those six games for Taylor. He has topped 100 yards from scrimmage in eight straight games. He has topped 200 yards from scrimmage in two of the last three. The team has identified his true difference making skill set and is not hesitating to feed him all the touches he can handle.

✅ Taylor’s excellence has made it easy to overlook just how good Michael Pittman has been for the Colts. The Colts have had relatively easy wins in each of the last three weeks so the need to throw often has not existed. While the Colts defense has also been quite sound, they will probably not be shutting down the Buccaneers offense. That means Pittman will be more involved this week in a soft matchup. Pittman’s presence brings life to a passing game that would otherwise be hurting for playmakers. He will be the receiving option needed if and when the Buccaneers don’t just lay down. Taylor’s dominance will also schematically keep the passing game wide open when needed.

Is the Bucs defense fading?

✅ The Buccaneers have lost two of their last three. While it has not been the finest stretch for the offense, it is the defense that has failed them. Run stuffer Vita Vea got injured two weeks ago against the Washington Football Team. That injury resulted in a team that is normally quite stout against the run getting smoked by the run. Vea is a game time decision this week, but even if he plays he will not be 100%. The Buccaneers lucked into a spot last week where Saquon Barkley needed a game to re-assimilate himself. Tampa got away with the resulting exploitable matchup for the Giants not being exploited. The matchup with Taylor is a totally different animal, and one the Bucs are not ready for. No one is.