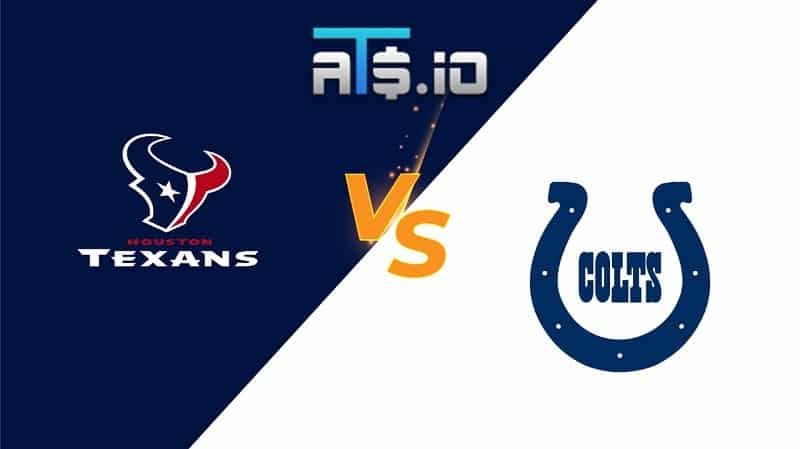 This AFC South matchup is exactly what is needed for the Colts. Both teams sit at 1-4, but not all 1-4 teams are created equal. The Texans happened to stumble upon the Jaguars at this point of their schedule, hence the win. The Colts are actually playing great football, and had the Ravens beaten in Baltimore last week if not for place kicking woes. The Colts will use this game as a stepping stone to try to get even with the Titans atop the division.

New bettors at BetMGM Sportsbook can bet $10 on either the Colts or Texans to win this game. If that team scores a touchdown, they receive $200!

The BetMGM new player offer is available for those who want to bet on Colts vs Texans. All you have to do is wager $10 on either team to win this matchup. Regardless of the outcome of the game, if that team scores a single touchdown in the game, the bet pays out $200. That’s a 20/1 payout just for a touchdown being scored, and there is a team that will certainly score a touchdown in this matchup.

This game will be played at 1PM EST on Sunday October 17th. 2021 at Lucas Oil Stadium.

Why Bet The Colts and Over

✅ The Texans have been competitive in two of their games and non-competitive in the other three. The common denominator has been the defense allowing significant points. They allow 28.2 per game, which checks in at 28th in the league. They have also been consistent, allowing 21 to the Jaguars in their Week 1 win, and allowing at least 24 in every game since. The games become more competitive when the offense is able to post some points, and that is where the inconsistency lies. However, rookie quarterback Davis Mills began to put it together last week against the Patriots. His outlook is looking up.

✅ The Colts, now nearing full health on offense, seem to be figuring out how to put points on the board. They were inefficient in doing so the first three weeks of the season, but have had more success the last couple weeks. Michael Pittman emerging as their true top wide out is a big help. However, he is not the biggest help. The coaching staff has figured out that Jonathan Taylor can be equally effective as a pass catcher as he is a runner. Those things in conjunction with Carson Wentz ankles healing up has the arrow pointing upwards on this offense.

✅ After the way things went down in Baltimore last week, the Colts will have both an air of confidence and an angry mean streak coming into this game. They learned they can beat the better teams of the league, but had bad luck circumstances not go their way. Look for Jonathan Taylor to have his best game of the season as the Colts run up the score and the Texans try to keep up.