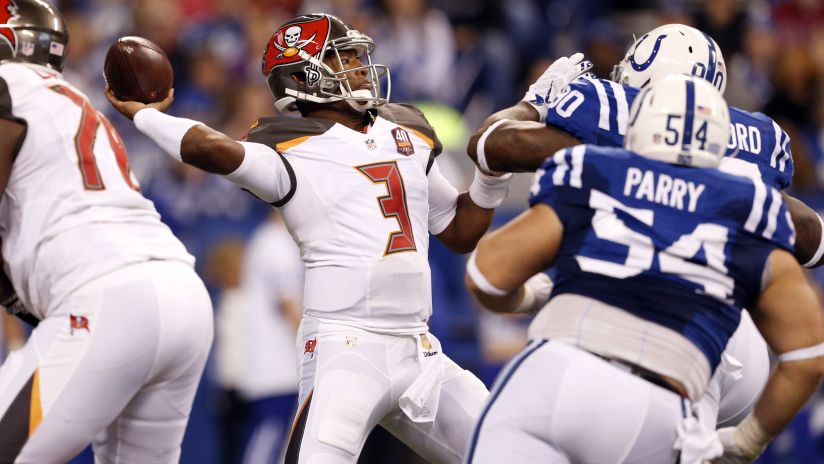 A game of two teams barely holding on to their playoff life is on the schedule this week as the Indianapolis Colts travel to Florida to take on the Tampa Bay Buccaneers. Both teams probably need to win out to have any chance at the playoffs.

Indianapolis enters play at 6-6 overall and sit in third place, two games back, in the crowded AFC South. The Colts are just one game back of the final AFC Wild Card, but have to pass the 7-5 Pittsburgh Steelers, 7-5 Tennessee Titans and 6-6 Oakland Raiders, all of who have tiebreaker advantages over the Colts.

Tampa Bay enters play at 5-7 and only have a Wild Card hope if they want to reach the postseason. The Bucs enter play at 9th in the NFC and are three games back of the second Wild Card.

Below is my best bet for the Indianapolis Colts at the Tampa Bay Buccaneers. All lines are from FanDuel Sportsbook

The Colts losing streak extended to two games with their second consecutive division loss last weekend. Indy and Tennessee were tied 17-17 with just over five minutes remaining in the game when the Titans blocked an Adam Vinatieri field goal attempt and returned it for a touchdown. The game ultimately ended 31-17 after another long touchdown by Tennessee with just three minutes left. Indy has now lost four of five games and see their playoff chances slipping by the week. The Colts are 2-3 on the road this season with notable wins in Kansas City and Tennessee. Indianapolis is 6-5-1 against the spread and the over has hit in seven of their 12 games this season.

The Tampa Bay Buccaneers continued what is becoming a trend by playing good football late in the season when they are essentially out of the race. Tampa Bay has now won two in a row, and three of four, after a 28-11 road win at Jacksonville. The Bucs got just one offensive touchdown in the win as the defense played exceptionally well against a Jags team in the middle of a QB controversy. The Buccaneers are just 1-4 at home this season with the win being a 30-27 win over Arizona. Tampa Bay is 4-8 against the spread and the over has hit in nine of their 12 games this season.

Series History: Tennessee has won three straight meetings between these two and leads the all-time series 10-2.

Game Prediction: With all these injuries I don’t see the Colts being able to keep up with Tampa this week. Back the Bucs -3 Sunday. 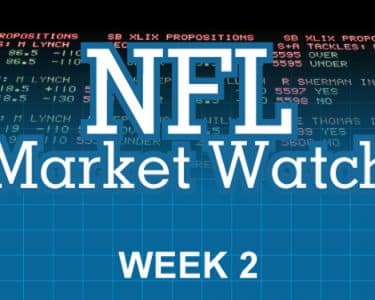 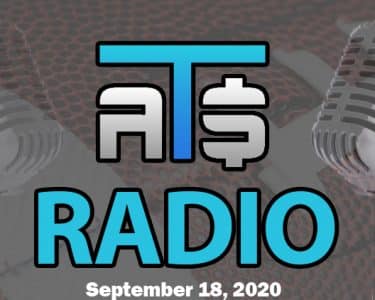