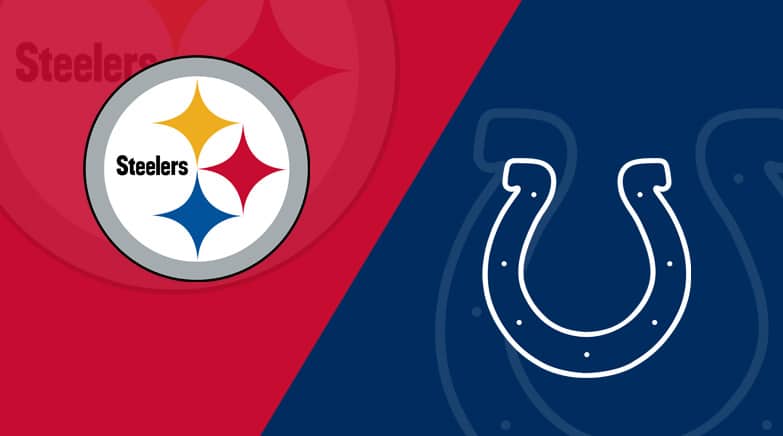 A game with major playoff implications is on the schedule for Sunday, December 27, 2020, when the Indianapolis Colts (10-4) visit the Pittsburgh Steelers (11-3). An undefeated regular season seems like a long time ago now as the Pittsburgh Steelers now hold just a one game lead over the Cleveland Browns in the AFC North. Pittsburgh is currently the third seed in the AFC playoffs. Indy is in second place in the AFC South, losing the tiebreaker to the Tennessee Titans, and are the sixth seed in the AFC playoff standings. This game will air live on CBS at 1:00 p.m. EST.

Last time out, the Indianapolis Colts hosted the Houston Texans and escaped with a 27-20 victory. Indy never trailed in this game, but Houston was just one yard away from potentially sending this game into overtime or going for two to win it. Keke Coutee fumbled the ball with 19 seconds remaining, at the one-yard line, as he was fighting to get into the end zone. Philip Rivers went 22/28 for 228 yards, two touchdowns, and zero interceptions. Jonathan Taylor continued his good form with 83 yards and one touchdown on 16 carries. Zach Pascal was the star of the game as the receiver hauled in five balls for 79 yards and two touchdowns. Defensively, the Colts allowed 425 total yards and recovered two Texans fumbles.

Pittsburgh visited the 2-10-1 Cincinnati Bengals, on Monday Night Football, and suffered a shocking 27-17 defeat. The Steelers never led in this game and did not show much fight as head coach Mike Tomlin has a lot of work to do to get his squad back to that 11-0 level. Big Ben continued to struggle as he went 20/38 for 170 yards, one touchdown, and one interception. Benny Snell Jr rushed the ball 18 times for 84 yards and one touchdown on the night. Defensively, the Steelers allowed just 230 total yards to Cincinnati.

Game Prediction: Pittsburgh is struggling, but I still expect them to get the win at home. Give me Steelers +1. 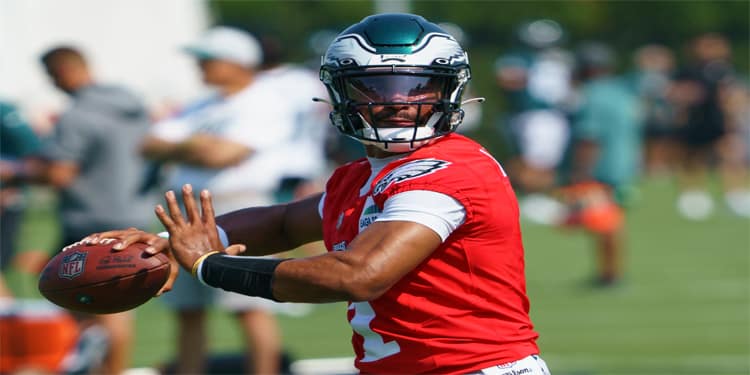 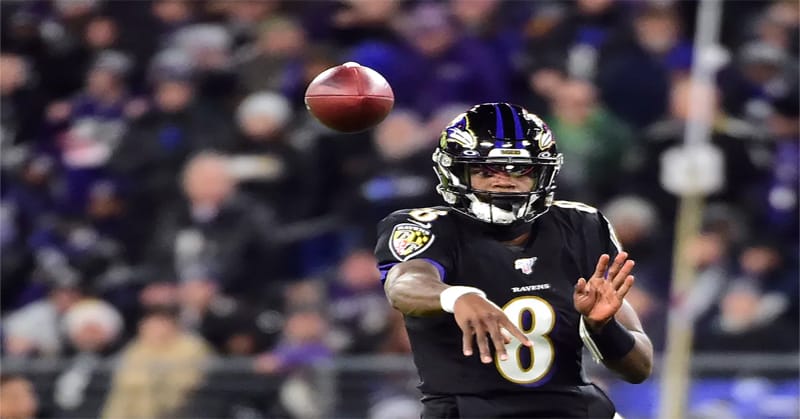