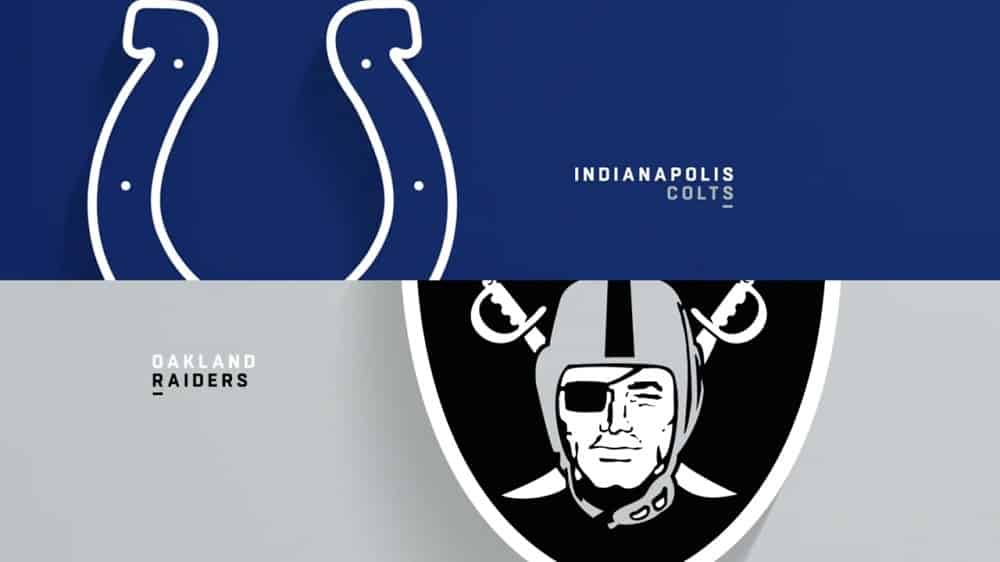 A key AFC matchup is on the schedule for Sunday, December 13, 2020, when the Indianapolis Colts (8-4) visit the Las Vegas Raiders (7-5). The Colts are currently tied with Tennessee atop the AFC South, but lose the tiebreaker so Indy is occupying the final playoff spot. Las Vegas is the first team out of the playoffs, one game behind these Colts. This game will air live on CBS at 4:05 p.m. EST.

Below is my best bet for Week 14 action between the Indianapolis Colts at Las Vegas Raiders.

Last time out, the Colts visited the feisty Houston Texans and escaped with a massive 26-20 victory. Houston was within 10 yards of tying the game late, but a bad snap forced a Deshaun Watson fumble and the Colts hoped on to secure the win. Philip Rivers had a nice day as he went 27/35 for 285 yards, two touchdowns, and zero interceptions. T.Y. Hilton finally had a breakout game as he hauled in eight balls for 110 yards and one touchdown. Defensively, the Colts allowed 398 total yards and forced two Texans turnovers, one interception and that key lost fumble to seal the game.

Las Vegas visited the tanking New York Jets and came away with a miraculous 31-28 victory. The Jets led by three late in the game, but Derek Carr hit Henry Ruggs III for a 46-yard game winning touchdown with just five seconds to go. An amazing tank job by the New York Jets. Carr went 28.47 for 381 yards, three touchdowns, one interception, and ran for an additional touchdown. Darren Waller erupted for 200 yards and two touchdowns on 13 receptions as he just chewed up this soft Jets defense. Defensively, the Raiders allowed 376 total yards and forced three Jets turnovers, one interception and two lost fumbles.

Series History: Las Vegas has won two of the last three meetings to extend their series lead to 10-8.

Game Prediction: Give me Las Vegas +2.5 at home.