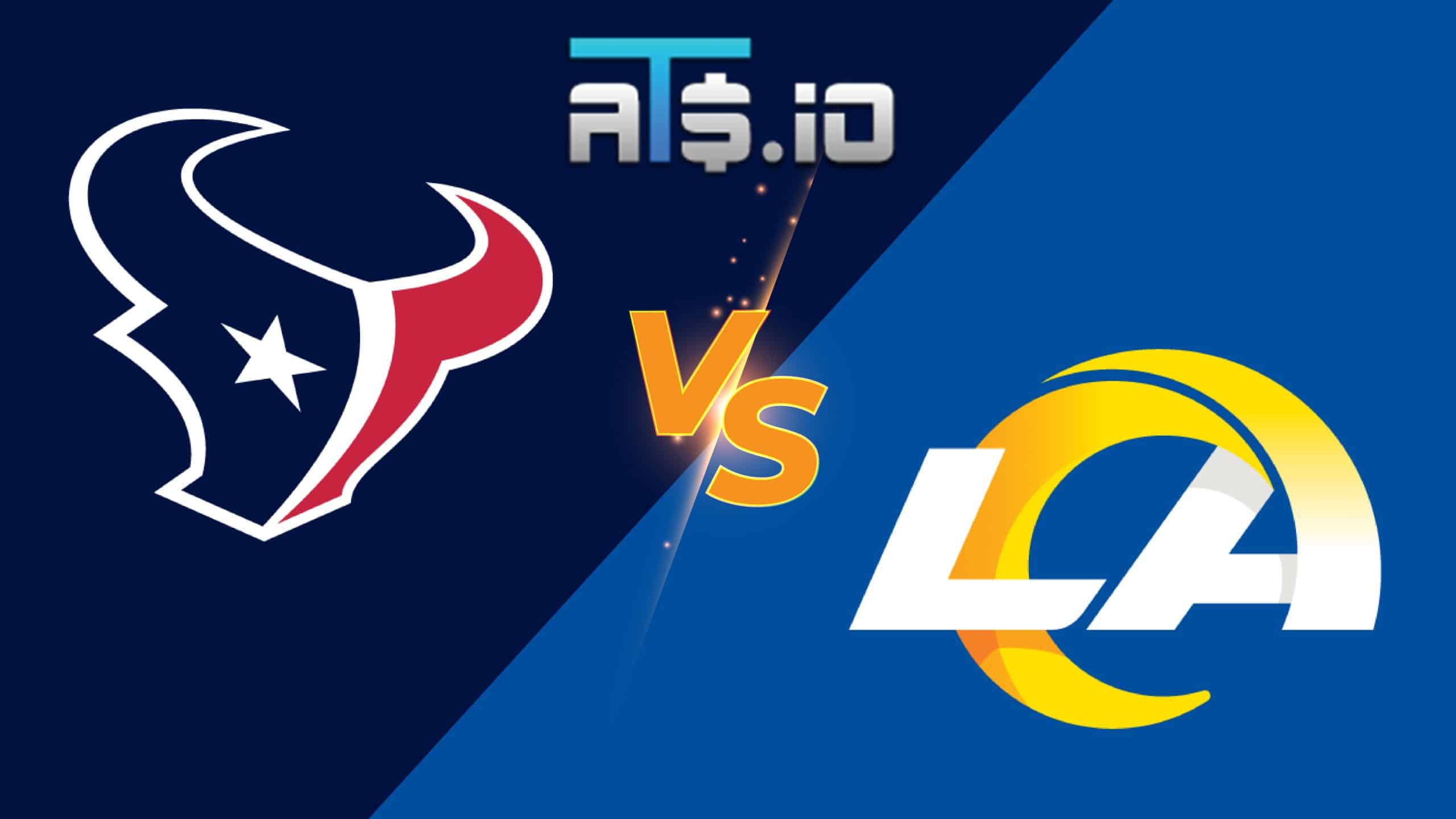 In our NFL predictions for Friday, August 19, 2022, we’re breaking down the AFC showdown from SoFi Stadium in Inglewood, California, to get you the best Texans vs Rams betting pick and odds. The 2022 NFL preseason continues with Week 2 matchups, and the Texans open as slight 2-point favorites to beat the reigning champions.

Sign up at Caesars with our ATSBONUS15 promo code and place a completely risk-free bet on the Texans vs Rams game worth up to $1,500. Caesars Sportsbook has a special NFL promo for new members, who’ll get their funds reimbursed in case of a lost bet.

Why Bet The Texans:

✅ The Texans’ starters should play a few drives in this clash. On the other side, the Rams head coach Sean McVay prefers to keep his starters on the sidelines in the preseason. Hereof, the reigning champs’ depth will be properly tested, as Houston desperately needs to build up chemistry in the preseason games.

✅ Houston’s offensive line did an excellent job in the preseason opener. The Texans beat the New Orleans Saints 17-14, allowing just one sack on the night. Also, the Texans ran 24 times for 99 yards, averaging solid 4.1 yards per rush.

✅ The Rams earned a victory at the start of the 2022 NFL preseason, taking full advantage of the LA Chargers’ nine penalties for a whopping 120 yards. The reigning champs didn’t impress, racking up 232 total yards and yielding 312 in a return. They also allowed the Chargers to go 9-for-15 on the 3rd down and 2-for-2 in the red zone.

The Texans beat the Saints this past Saturday even though Jeff Driskel threw three interceptions. The third-string signal-caller also tossed a pair of touchdowns, completing 16 of his 26 passing attempts for 165 yards. Dameon Pierce led the Texans’ backfield with 49 yards on just five totes, while Royce Freeman posted 12 carries for just 25 yards. Wideouts Jalen Camp and Johnny Johnson III had a TD each, combining for 78 yards on four receptions.

The Rams outlasted the Chargers 29-22 last Saturday. Bryce Perkins got the starting call under center and led the way for the Rams with a couple of touchdown passes. He also scored once on his own, recording 39 yards on eight totes, while rookie WR Lance McCutcheon had five receptions for 87 yards and two touchdowns. The Rams didn’t turn the ball over, converting all of their three red-zone attempts.