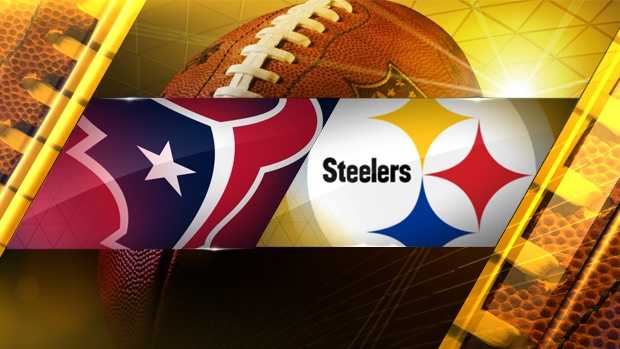 It’s an early season must win game for the Houston Texans (0-2) as they head to Pittsburgh to face the Steelers (2-0) on Sunday, September 27, 2020. Houston made someone in the scheduling office mad as their early season schedule has been brutal. Pittsburgh had a comfortable first two opponents and will look to make it a perfect three for three. This game will air live on CBS at 1:00 p.m. EST.

Below is my best bet for Week 3 action between the Houston Texans at Pittsburgh Steelers. All lines are from PointsBet Sportsbook.

Houston hosted the Baltimore Ravens, last time out, and were easily beaten 33-16. The Ravens led by double digits most of the game and were never threatened by a lackluster Texans offense. Houston was only able to score one touchdown in what was truly a paltry performance. DeShaun Watson three for 275 yards one touchdown and one interception. Brandin Cooks led all receivers with five receptions and 95 yards. Houston was outgained 407-304.

The Pittsburgh Steelers weren’t pretty, for a second game in a row, but were able to hold off a beat-up Denver Broncos team 26-21. Pittsburgh led 17-3 at the half, and 26-14 early in the fourth quarter, but Denver fought back and gave themselves a chance to win with a backup QB. Ben Roethlisberger threw for 311 yards, two touchdowns and one interception. James Connor rushed for 106 yards and one touchdown on just 16 rushes. Pittsburgh outgained Denver 410-319.

Free Picks: I don’t see the Texans offense scoring enough in this one, so give me Pittsburgh -4. 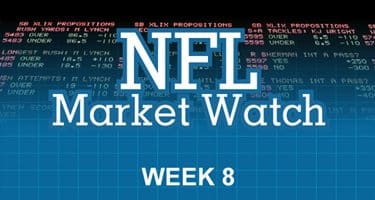