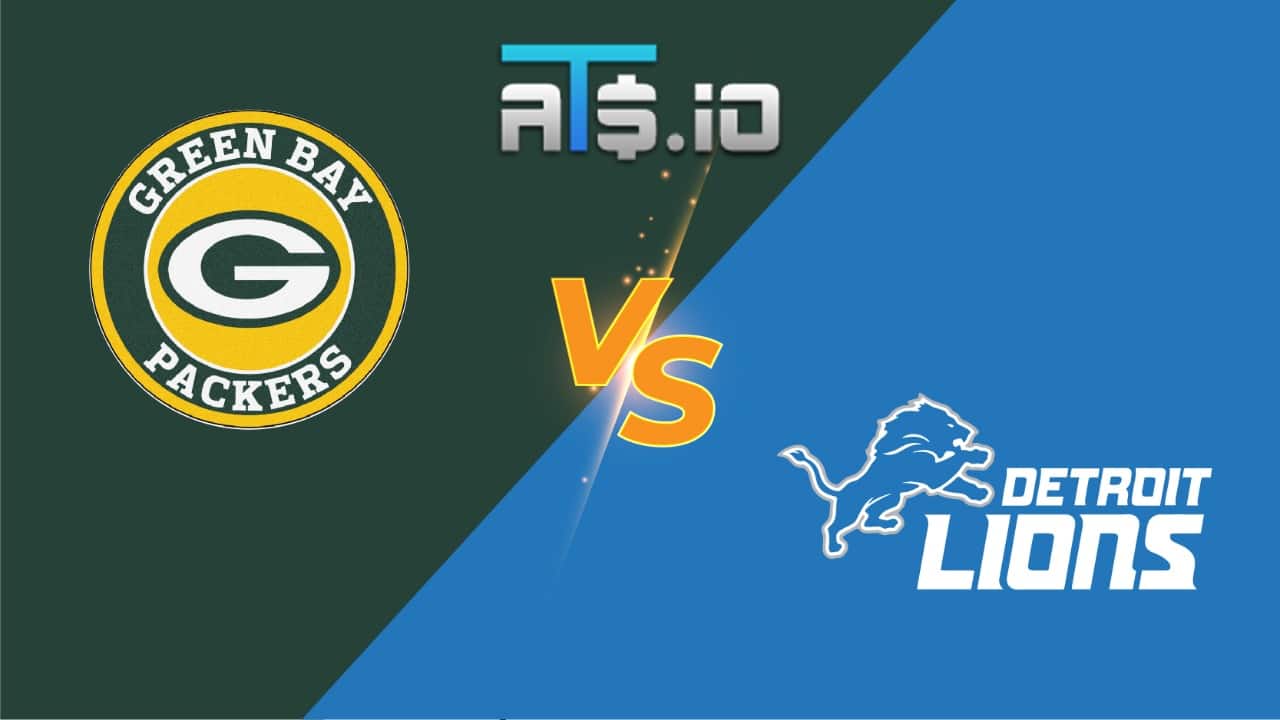 The Green Bay Packers and Detroit Lions have had a pretty one-sided rivalry over the years, but all of that is out the window heading into their Week 18 matchup at Ford Field. The Packers have already clinched the top seed in the NFC, which will have a huge impact on the way they choose to play this game. In our NFL betting picks, we look at Packers vs Lions, which is all of a sudden a fascinating game in the NFC North.

New bettors at BetMGM Sportsbook can wager on either team to win this Packers vs Lions matchup, with a $10 bet paying out $200 as long as they score a TD.

New players at BetMGM can take advantage of the site’s new player offer for this Packers vs Lions matchup. To do so, all that needs to be done is placing a $10 bet on either team to win this game. No matter who wins and loses, if a touchdown is scored during the contest, bettors who back a team that scores a touchdown will get $200 in free bets.

Why Bet The Lions:

✅ There is no chance that Aaron Rodgers plays for a significant portion of this game. Green Bay has already clinched the top seed in the NFC and they will do everything they can to keep Rodgers healthy going into the playoffs. That will include resting him for most of the game against the Lions.

✅ Detroit, meanwhile, hasn’t been awful on offense over the last few weeks. They have found a nice target in Amon-Ra St. Brown, who has found the end zone multiple times for them. As they look to build a culture in Detroit, a win in a game like this will do them a lot of good even if the Packers aren’t trying very hard.

✅ Jordan Love was not effective when he was called into action earlier this season for the Packers. His team failed to score more than a touchdown against the Kansas City Chiefs when Rodgers was out, and he should keep the door open for the Lions to win this game outright as well.

The Green Bay Packers have nothing left to play for heading into Week 18 of the NFL season. They locked up the top seed in the NFC last week in a blowout win at home over the short-handed Minnesota Vikings. Now the Packers will focus on their health and on making sure that they do not lose any key pieces for the playoffs.

To accomplish that, the Packers are almost sure to sit Aaron Rodgers in this game against the Detroit Lions. Rodgers has beaten the Lions plenty of times in his career, and there is no benefit whatsoever to risking him for this contest against a Lions team that will be gunning for a win even if their season is over.

Detroit lost last week to the Seattle Seahawks, as they were not able to get enough stops on defense to compete with the Seahawks. DK Metcalf had a huge game for Seattle in that contest, as the Lions secondary just couldn’t compete with him. This week, though, the Lions should have an easier week on defense.

Without Aaron Rodgers to carve them up, the Lions will at least have a chance to pick up their third win this season. While it has been a rough year for the Lions, they have at least shown a lot of fight under Dan Campbell this year. They will hope that fight pays off with a win in their season finale.