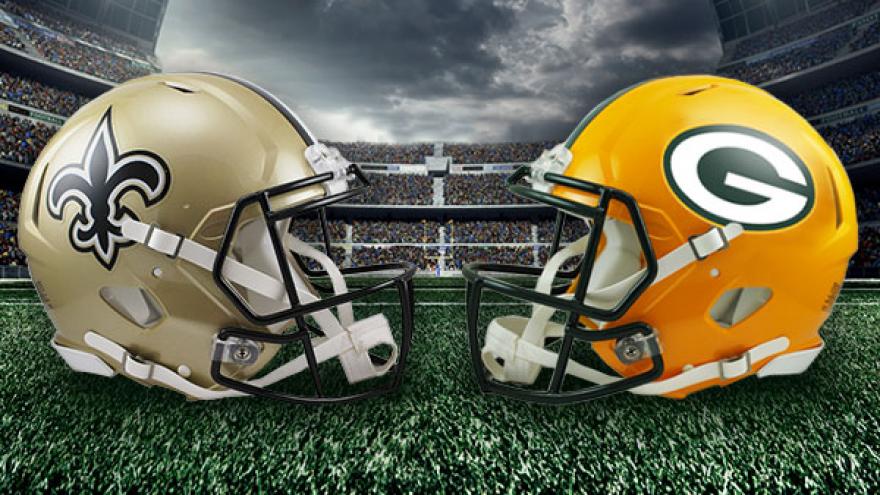 An exciting matchup is set for Sunday Night Football as the Green Bay Packers (2-0) visit the New Orleans Saints (1-1) on Sunday, September 26, 2020. This game would have been electric if it was a packed stadium. Green Bay has looked like one of the better teams in the NFC and New Orleans looks like they are still trying to hit their stride. This game will air live on NBC at 8:15 p.m. EST.

Below is my best bet for Week 3 action between the Green Bay Packers at New Orleans Saints. All lines are from DraftKings Sportsbook.

Green Bay hosted the lowly Detroit Lions and came away with a 42-21 victory. The Lions got out to a 14-3 lead, but it was all Green Bay after that as they scored 31 unanswered points. Aaron Jones was a man among boys in this one as the star running back rushed for 168 yards and two touchdowns and hauled in four receptions for 68 yards and another touchdown. Aaron Rodgers threw for 240 yards and two touchdowns. The Packers outgained Detroit 488-307.

New Orleans traveled to Las Vegas, to open the amazing new Allegiant Stadium, and left with a 34-24 loss. The Saints went up 10-0 at the end of the first quarter, and led 17-7 midway in the second, but Las Vegas kept fighting and were able to tie it up at the half. Las Vegas outscored New Orleans 17-7 in the second half to get a huge win. Drew Brees passed for 312 yards, one touchdown, and one interception. Alvin Kamara was electric with 79 rushing yards, and two rush touchdowns, plus an additional nine receptions for 95 yards.

NFL Pick: This line doesn’t make much sense to me and I am going to back Green Bay +3.5 on Sunday night. 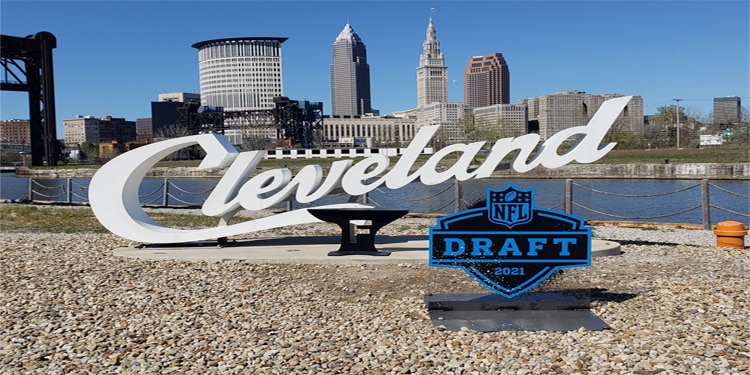