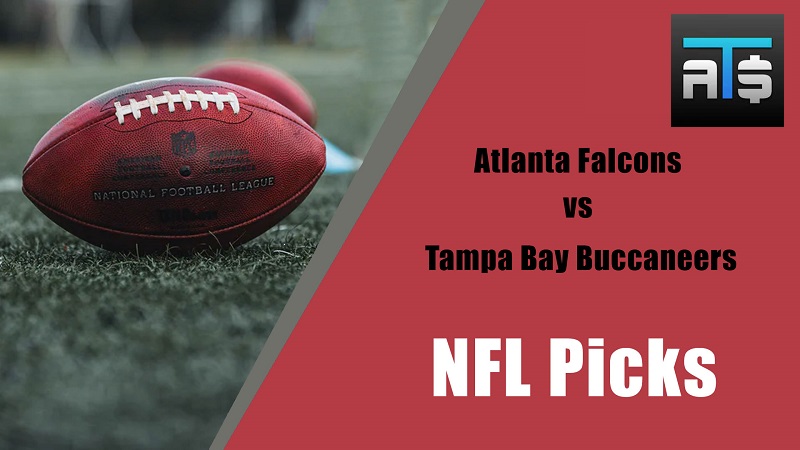 In the NFC South, Falcons vs Buccaneers has produced plenty of entertaining matchups over the years. This year, the Buccaneers are expected to be far superior to the Falcons, but Atlanta should be motivated after a humiliating season opener. In our NFL betting predictions, we take a look at the Falcons and Bucs, as both teams look for an important win within their division early in the year.

✅ The Atlanta Falcons were a sieve defensively in Week 1 against the Philadelphia Eagles. That shouldn’t stop against the Buccaneers, who were dominant offensively against the Dallas Cowboys in the season opener.

✅ Atlanta should be better at scoring than they were during the season opener against the Eagles. They were in the red zone consistently in the first half but could not finish those drives with touchdowns. Just a couple of touchdowns should be enough to help push this game to the total.

✅ Tampa Bay went over the total 55% of the time last season and started this season with an over as well. They should keep that trend rolling as Tom Brady did not appear to have any rust to shake off last week.

The Atlanta Falcons were blown out to start the season by the Philadelphia Eagles, scoring just six points in an embarrassing display. Atlanta managed just 260 total yards in the loss, allowing 434 total yards to the Eagles in the process. Both sides of the ball will have to be better if the Falcons are going to be more competitive in this game, let alone win.

In the passing game, the Falcons were let down across the board. Matt Ryan wasn’t accurate enough, the pass protection didn’t give him enough time when he needed it in many cases, and Kyle Pitts was disappointing in his professional debut. Against a tough Tampa Bay defense, the Falcons have an uphill climb to be better than they were in their opener.

The Tampa Bay Buccaneers began their Super Bowl championship defense with a thrilling victory over the Dallas Cowboys. Despite 403 passing yards from Dak Prescott, the Bucs did just enough on both sides of the ball to win with a game-winning field goal in the final seconds of the contest. Against the Falcons, the Bucs are expected to have an easier game, but they will have to play better on defense for that to happen.

It should be noted that the Bucs would have had an easier time against the Cowboys if not for a couple of unfortunate turnovers. Two fumbles along with a dropped pass that lead to an interception kept the Cowboys in the game longer than they may have otherwise. If the Bucs clean things up, they will be expected to roll against a Falcons team trying to find its footing.