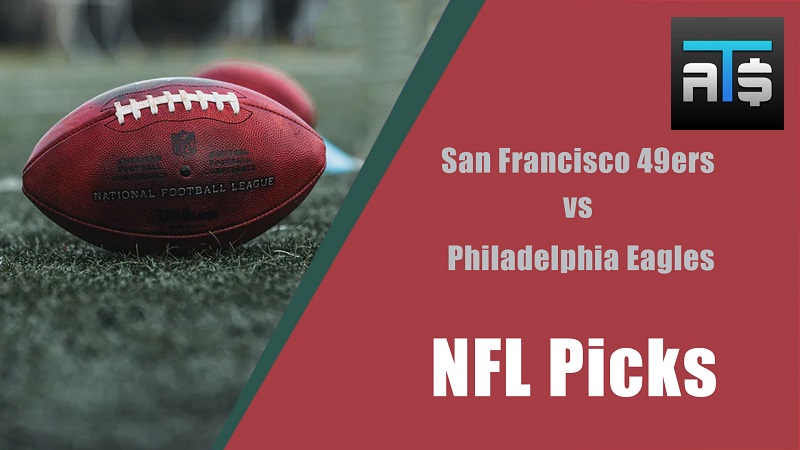 This matchup is between two teams that notched road wins in Week 1. The Eagles get the benefit of playing their first home game of the season this week. The 49ers are forced to travel to the Eastern Time Zone for the second time in as many weeks for the early, 1PM EST, kickoff time. Before even diving into how the teams match up, this is already a large advantage for the Eagles.

This game will be played at 1PM EST on September 19th, 2021 at Lincoln Financial Field

Why bet the Eagles

✅ Jalen Hurts and the Eagles offense appears every bit the real deal, and one that will make an ascension in 2021. Hurts dual threat ability was on full display in Week 1, and the offense was firing. It was massively encouraging to see both their 2020 and 2021 first round picks at wide receiver each find the end zone. 2021 first round pick Devonta Smith came in and contributed immediately in his first game as a pro. 2020 first round pick Jalen Reagor also found the end zone, and looks to be on his way to a rebound from a truly underwhelming rookie season.

✅ The 49ers were hurt by injuries in Week 1. The loss of running back Raheem Mostert for the season is the loss that has dominated headlines, but is not the most crucial for the team as a whole. Losing top cornerback Jason Verrett for the season is loss the 49ers have no recourse for. The lowly Lions, lead by replacement level Jared Goff were able to make a furious second half rally last week. The three touchdowns allowed in the second half to such an anemic passing team is a massive red flag. Particularly considering this matchup is far more difficult. The talent the Eagles have on the perimeter is going to be far too much for the 49ers to handle.

✅ I would be remiss if I didn’t address a second consecutive early start East Coast game for the West Coast 49ers. Particularly for a team that will be installing a new running back rotation and trying to figure out how to band-aid the secondary together. After almost blowing a massive lead to the lowly Lions, it is unlikely the 49ers see a lead in this game, and we have the benefit of the getting points with the team more likely to win: the Eagles.