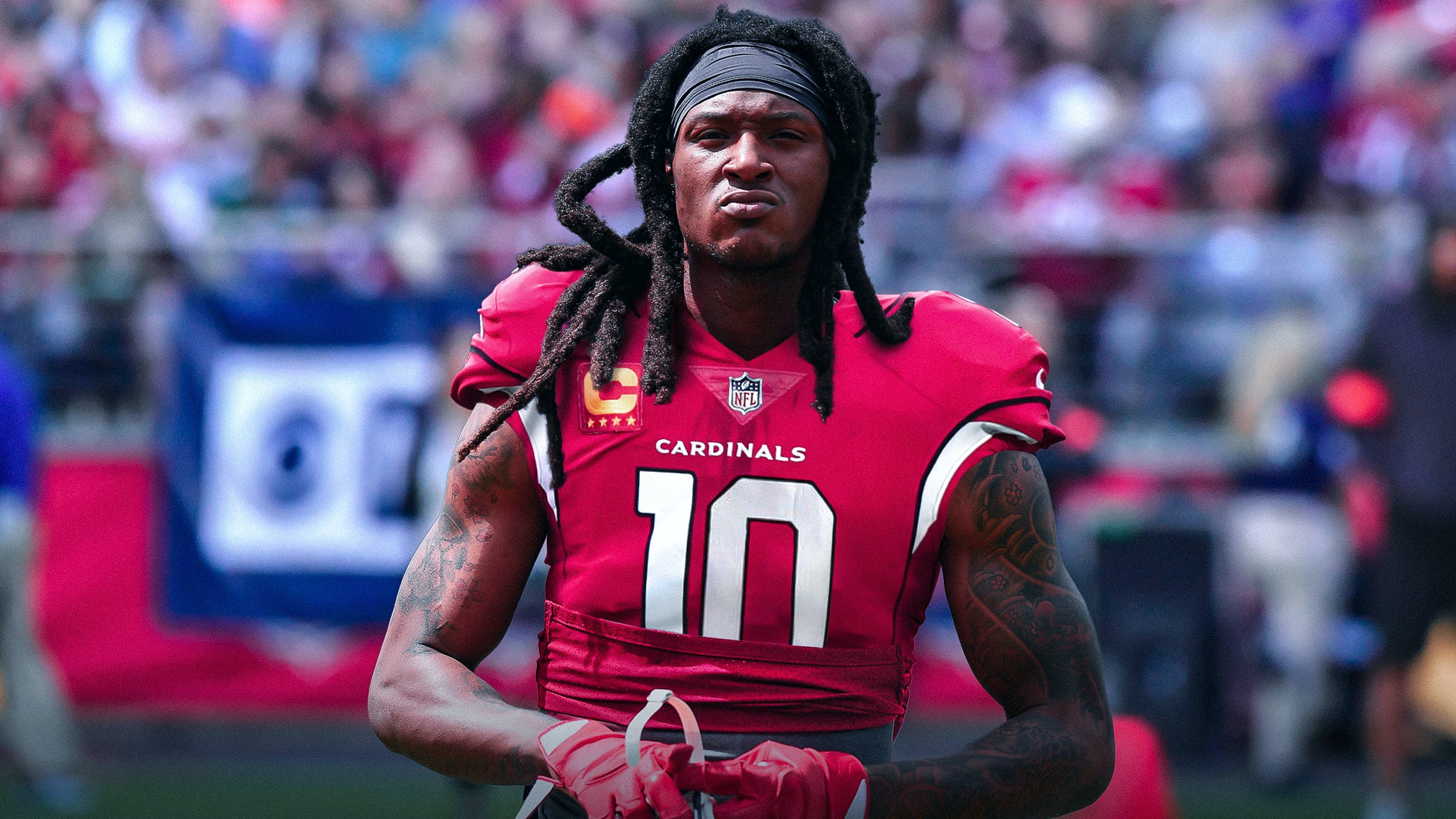 Typically, whenever a team is lucky enough to have a legitimate No. 1 wide receiver, they do everything possible to hold onto them. But not the Houston Texans and Minnesota Vikings. No, rather than make things work with Diggs, the Vikings shipped him out to Buffalo.

As for Hopkins, in one of his finer moments, Bill O’Brien traded him to the Cardinals for some magic beans.

Fans of the Cardinals and Bills are quite happy their offense gained a receiver of their caliber. However, it is not unusual for receivers to see a decline in production when they switch teams. It doesn’t mean their new team made a mistake. It takes time to build chemistry.

Will Kyler Murray build enough with Hopkins and will Josh Allen build enough with Diggs for each to record 8+ receiving touchdowns this season? The oddsmakers at PointsBet Sportsbook think there is a chance, but not a great one:

However, their past production does not mean much since they both found new homes in the offseason. It looks like Hopkins did not do too badly going from Deshaun Watson to Kyler Murray. But Murray only had 20 touchdown passes last season.

But Larry Fitzgerald did have ten of them.

Diggs is going to a team with more of a rushing reputation than a passing one. Like Murray, Allen only had 20 passing touchdowns; the Bills didn’t have anyone catch more than six. But adding Diggs could be a sign that the Bills will be looking to throw the ball more this season.

So—how should you bet? Can both score enough for this bet to pay off?

It doesn’t look promising if you look at where BetRivers Sportsbook set their touchdown totals at. The over/under for Hopkins is set at seven. For Diggs, the number is just 5.5. Odds for both make the bet basically a 50/50.

So, yeah, those don’t exactly fill you with confidence. But surely Hopkins can cover the over for his. Right?  Not necessarily with Hopkins, Fitzgerald, and Christian Kirk all calling for the ball this season—that is, unless head coach Kliff Kingsbury decides to really open the offense up this year.

As for Diggs with the Bills, it is a lot harder to have confidence he’ll record eight touchdown receptions this season. The Bills will likely try to use him quite a bit to go deep. Josh Allen certainly has the arm for it but hasn’t had a good deep ball receiver until now.

Will the Bills go deep enough for Diggs to do his part? Probably not. In fact, it would not be shocking if he failed to cover the over this year for his touchdown total. 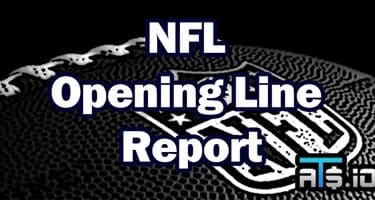